A meta-regression of published trials has concluded that larger improvements in bone mineral density (BMD) via dual‐energy X‐ray absorptiometry (DXA) are associated with greater reductions in fracture risk. 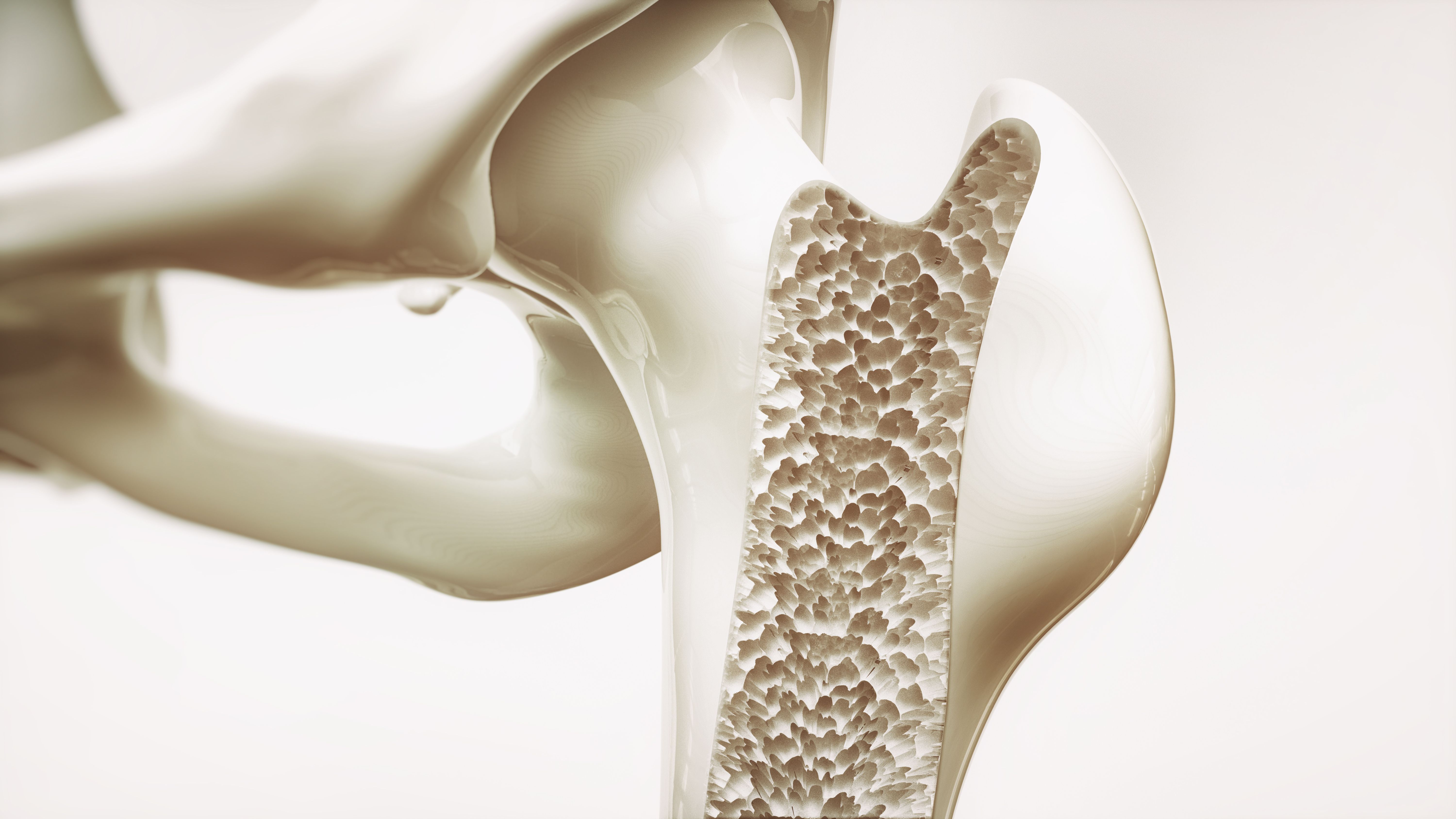 Building on prior observations, a meta-regression of published trials has concluded that larger improvements in bone mineral density (BMD) via dualâenergy Xâray absorptiometry (DXA) are associated with greater reductions in fracture risk, particularly for vertebral and hip fractures. First author Mary Bouxsein, PhD, of the Center for Advanced Orthopedic Studies at Beth Israel Deaconess Medical Center and Harvard Medical School in Boston, and colleagues published their findings in the Journal of Bone and Mineral Research (JBMR).

“Although these results cannot be directly applied to predict the treatment benefit in an individual patient, they provide compelling evidence that improvements in BMD with osteoporosis therapies may be useful surrogate endpoints for fracture in trials of new therapeutic agents,” the authors wrote.

Individual trial sizes ranged from 246 to more than 16,000 participants, with 1 to 8 years of follow-up. Of the 38 studies, 32 were limited to postmenopausal women, whereas 5 trials enrolled both men and women and one trial men only.

Results
Greater improvements in BMD were strongly linked to greater reductions in vertebral and hip fractures, but not nonvertebral fractures.

For vertebral fracture, the R-squared (r2) values for total hip, femoral neck and lumbar spine BMD change were 0.56, 0.54, and 0.63, respectively (P ≤ 0.0002). Estimates of reduction in fracture risks were based on roughly the lowest difference and the highest difference in BMD, which were 2% and 6% for the hip and 2% and 14% for the lumbar spine, respectively.

Limitations
A major study limitation is that because data were pooled from trials that lasted from 1 to 8 years, the varying time durations impacted at least some outcomes. “For example, bisphosphonates strongly increase BMD over the first year of treatment with smaller decreases over the next 2 to 3 years and then a plateau,” noted the authors. Likewise, fracture reductions normally do not manifest until after 18 to 24 months of treatment. 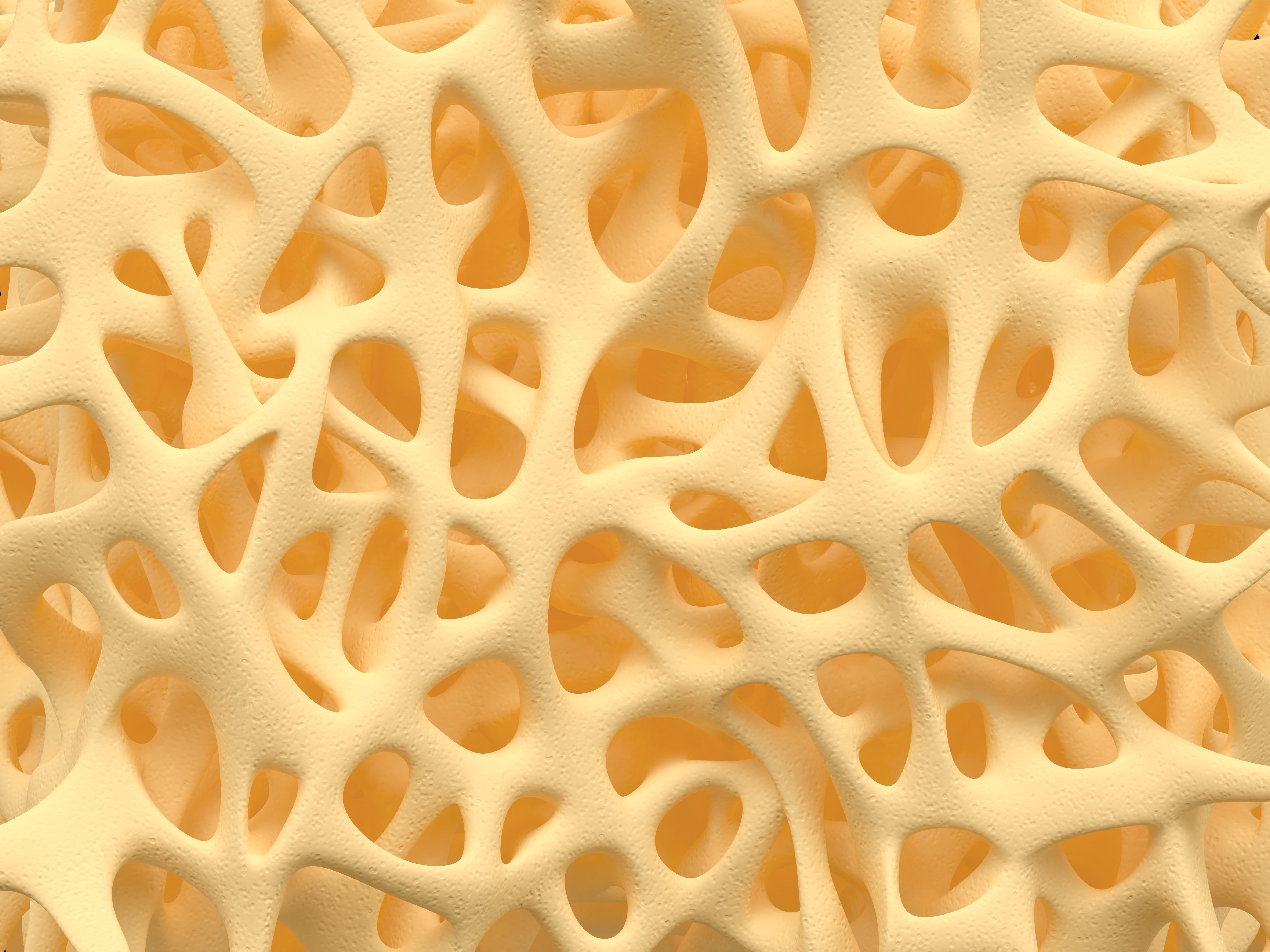 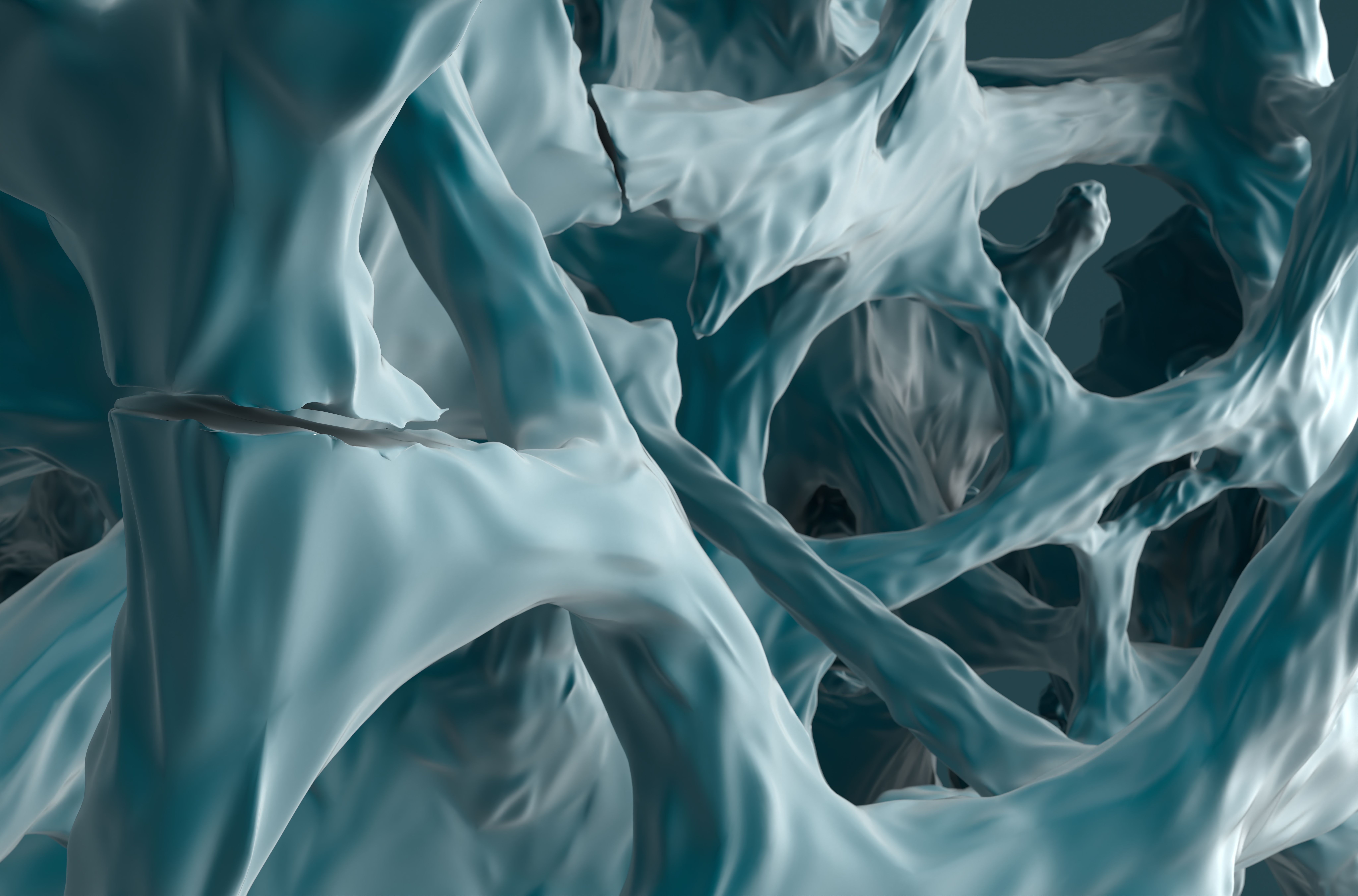 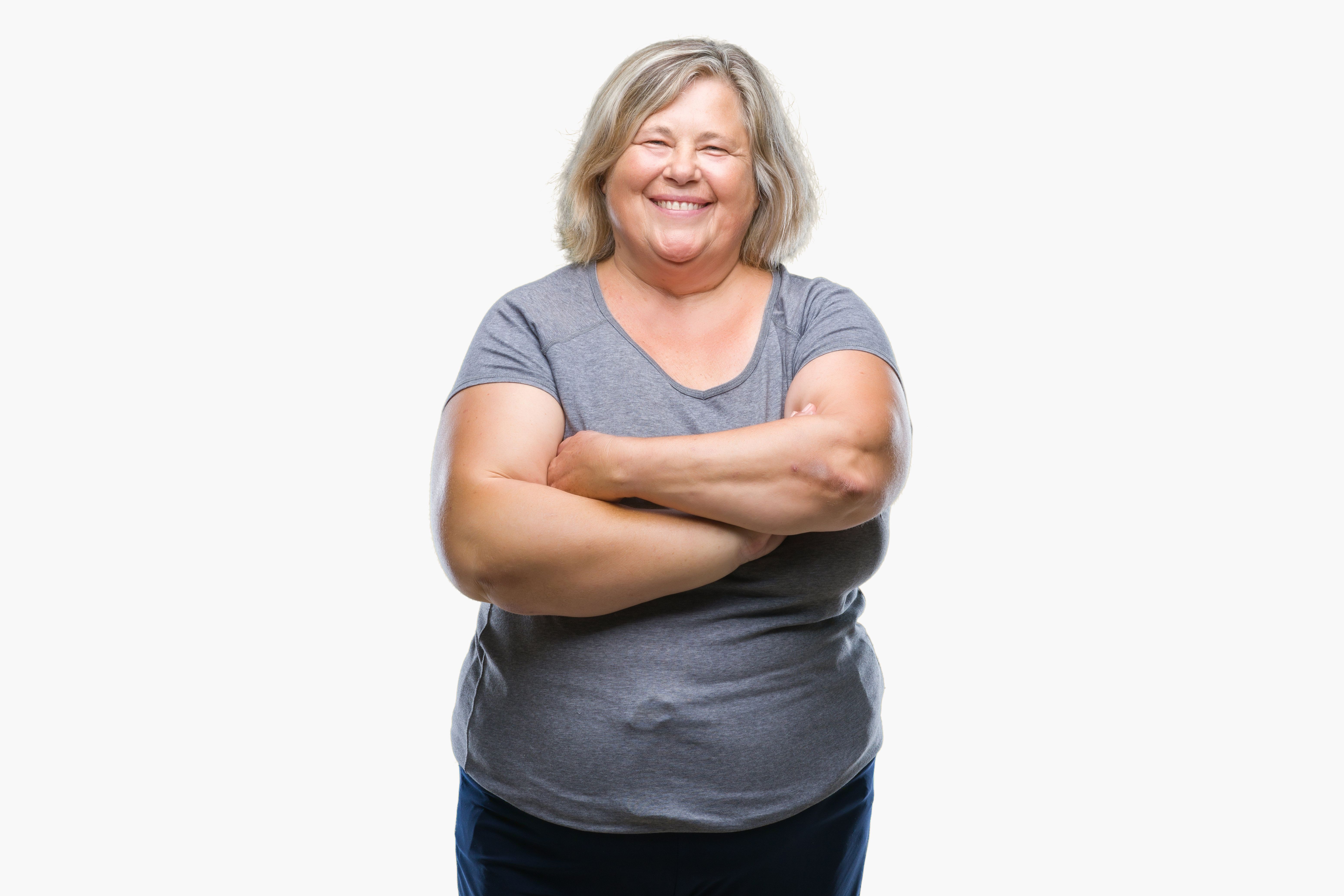 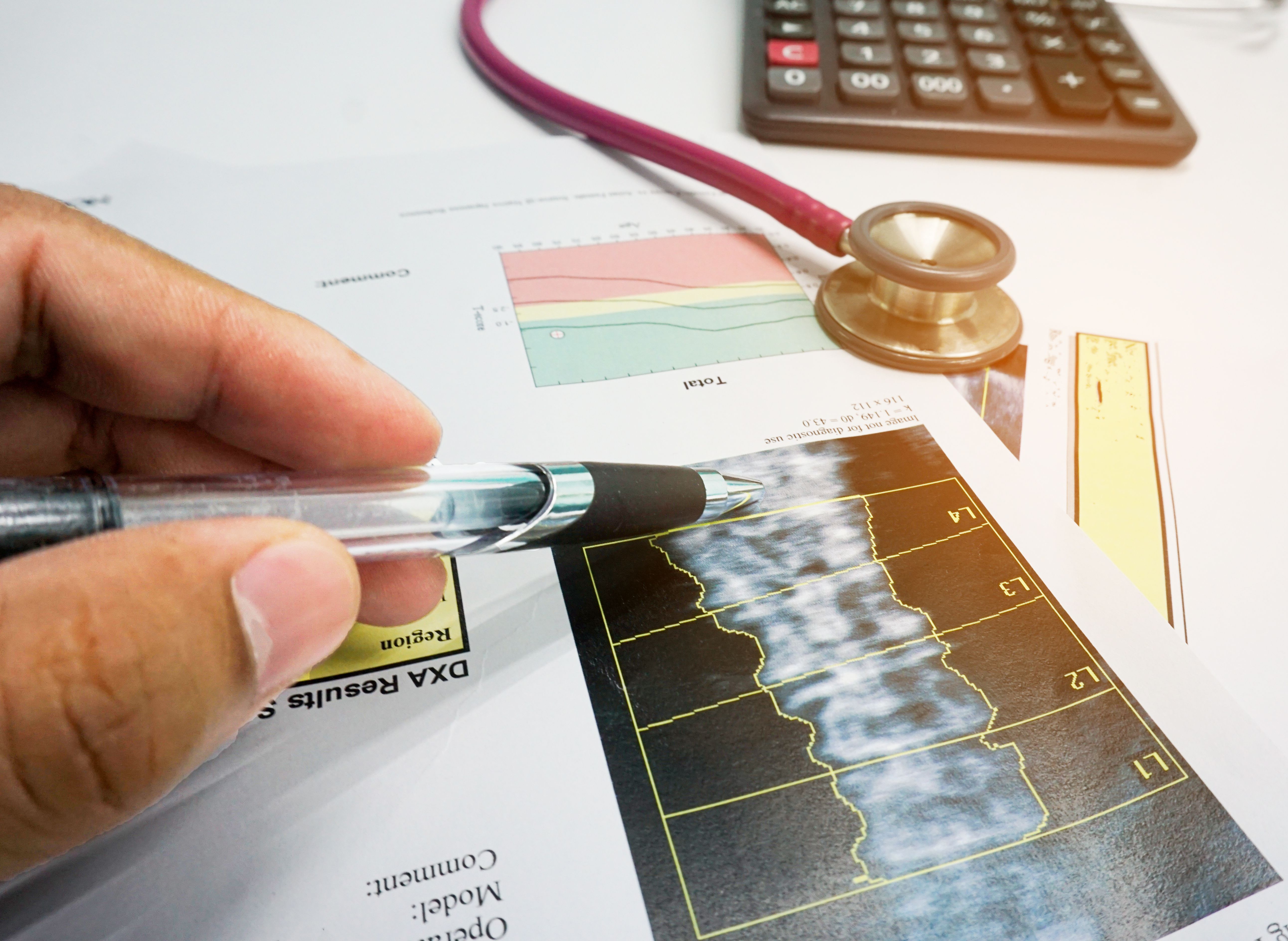