This month's web-exclusive Legally Speaking article examines a case where conflicting expert testimony and a sympathetic mother made for a difficult decision. 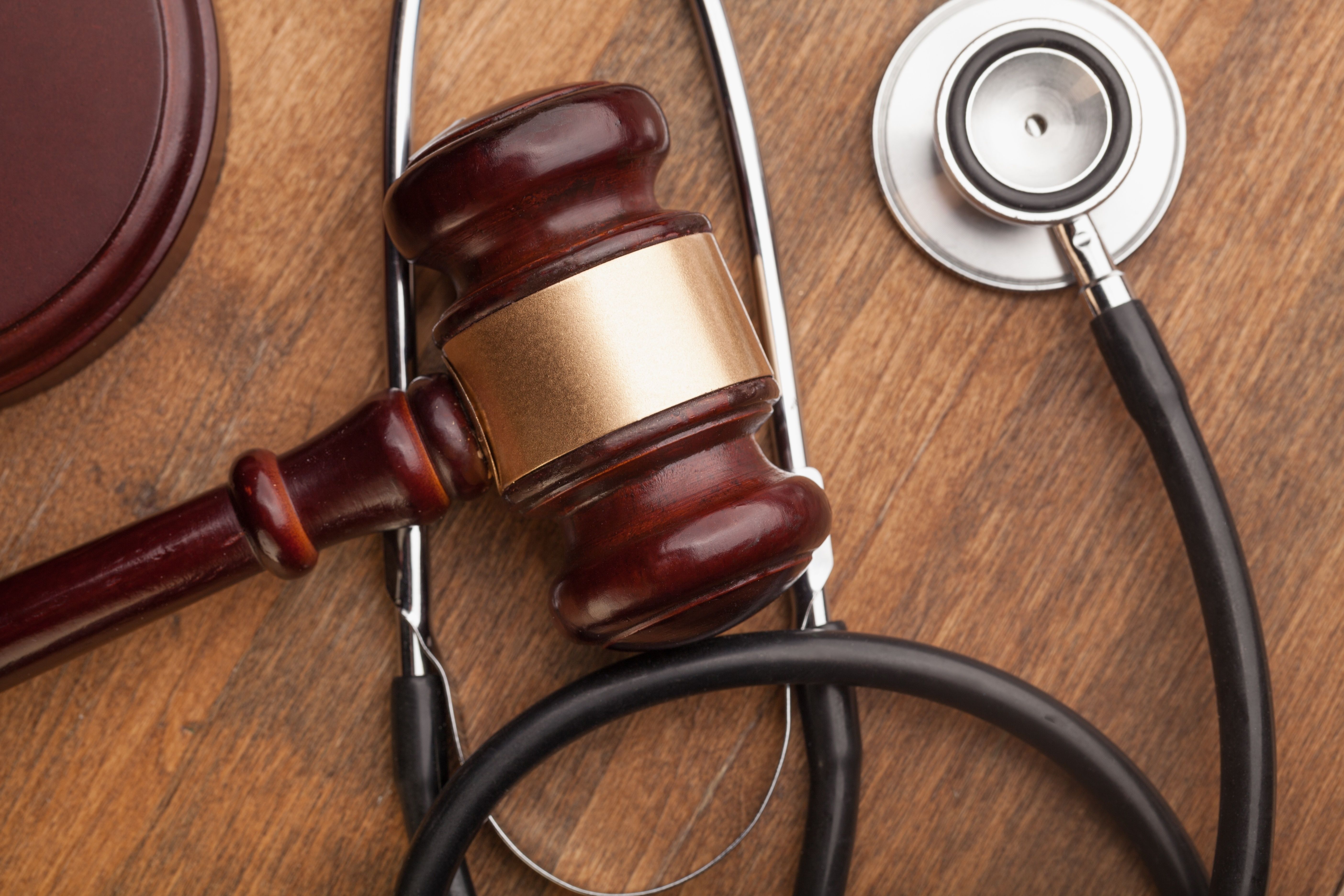 Facts
On April 8, 2013, a 32-year-old patient presented to the defendant hospital clinic for a pregnancy test, which was positive. Her estimated date of confinement (EDC) was November 15, 2013 and the gestational age was noted to be 8 weeks, 3 days. On April 30, 2013, the patient presented for her initial obstetrical visit accompanied by her husband. Examination was within normal limits and the fetal heart rate (FHR) was 170. Routine prenatal labs were ordered, first-trimester screening (FTS) was scheduled for May 1, 2013, and the patient was instructed to return to the clinic in 4, 8, and 12 weeks. Over the following 5 months, she visited the clinic for prenatal care eight times and all of the findings were relatively benign. In brief, on June 10, 2013, a fetal anatomical survey was performed.

On October 10, 2013, the patient returned to the clinic for her last prenatal visit at a gestational age of 34 weeks, 6 days. She reported doing well but also said she was feeling the baby less that day than she had the prior night. She reported no contractions or loss of fluid, and some dysuria a few days previously but not that day. The patient denied headache, vision changes, epigastric pain, and/or right upper quadrant pain. Fundal height was 32 cm and fetal heart tones were in the 160s. Questionable growth restriction was noted as fundal height was unchanged since the last visit. The patient was referred for a growth scan in 1 week and was to return for a visit in 2 weeks.

More from the author: Did vaginal hysterectomy result in iatrogenic injuries?

Facts (continued)
From 22:30 to 23:45, the FHR was 150 to 160 with minimal variability. A vaginal exam done at 22:50 showed 0/50/-2 and the membranes were intact. The patient was taken to an operating room (OR) at 23:57 for cesarean delivery with a preoperative diagnosis of non-reassuring FHR tracing and intrauterine growth restriction (IUGR). Her male infant weighed 1800 g and had Apgars of 2, 3, and 7. Per the operative report, “a hand was placed into the incision and the vertex of the infant delivered with the assistance of a vacuum. With gentle traction and the assistance of fundal pressure the rest of the torso was delivered.”

The infant emerged limp and apneic without cry. Positive pressure ventilation (PPV) was administered in the transitional nursery. The heart rate was initially in the 70s and remained there. With PPV via the bag-mask, the infant’s heart rate gradually increased. The infant did not appear dysmorphic with spontaneous activity and respirations. The umbilical arterial cord gas was 6.96 and PCO2 greater than 87 with a base deficit of -8. The UVC cord gas was 7.08 with a base deficit of -9.5. The infant was to be admitted to the Neonatal Intensive Care Unit as he was described to be in critical condition. Ampicillin and gentamicin were initiated, and he was to be followed closely for evidence of end-organ injury or insult.

On August 22, 2015, the infant presented for neurology evaluation. He had previously  seen a neurologist but his mother wanted a second opinion. At age 2 years, he still could not walk, sit, or pull to stand. He was weak on the left side and was found to have global developmental delay, presumably caused by prepartum and/or peripartum abnormalities of gestation. Through early intervention, he was receiving physical, speech, and occupational therapy services. A psychological evaluation had not yet been performed. Assessment was spastic infantile paralysis. Magnetic resonance imaging of the brain without contrast performed on August 28, 2015 showed gliotic signal abnormality in the bilateral centrum semiovale and corona radiate with mildly diminished supratentorial white matter volume, compatible with periventricular leukomalacia.

In case you missed it: The importance of intervention: When was this baby in trouble?

Allegations
The plaintiff mother alleged that the defendant hospital failed to perform timely and proper prenatal sonograms, biophysical profiles, stress and non-stress tests, prenatal examinations, and blood tests to monitor and assess the well-being of the plaintiff and her infant; failed to properly evaluate plaintiff’s signs, symptoms, and/or complaints; chose not to perform or refer the plaintiff on October 10, 2013 for immediate sonograms and testing based upon plaintiff’s complaint that the baby was not moving as before and exam finding that baby was not growing since prior visit to assess the wellbeing of the infant-plaintiff in utero; negligently advised the plaintiff to go for a growth ultrasound in 1 week; ignored the plaintiff’s signs, symptoms, and complaints that the baby was not moving as before and had not grown since the prior visit; failed to advise the plaintiff of the signs and symptoms of fetal distress and IUGR; failed to timely diagnose and treat signs and symptoms of perinatal fetal distress, hypoxia, and IUGR; and failed to timely perform a cesarean section delivery of the infant-plaintiff.

Discovery
The maternal-fetal medicine (MFM) expert initially opined that the mother’s complaint of decreased fetal movement as well as the lack of change in fundal height since her last visit on September 23, 2010, would have prompted 95% of physicians to send her for a non-stress test on October 10. However, he felt that the documentation was unclear as to whether the reported decreased fetal movement represented a radical decrease in movement or simply a decrease in movement. The MFM indicated that he would not have sent the mother for a NST if she reported a minimal kick count versus if there was a radically different level of activity. If the latter, the doctor would have referred the mother for further evaluation that day.

The mother testified that she told the doctor that she was worried after not feeling the baby. Upon further questioning, she testified that she specifically told the doctor that she felt the baby “less than the night before.” The doctor told her that the lack of movement was normal, but given her concern, he referred her for an ultrasound within 5 days.  The woman proceeded to defendant hospital the following day and was not feeling her baby when she arrived there. The resident who sent the patient home on October 10 was only 3 months into her residency and did not document the extensive conversation regarding fetal movement she claimed occurred.

Result
While the patient’s attorneys demanded $15 million for settlement of the matter, defendant hospital ultimately settled the case for $3.4 million at mediation.

Analysis
It goes without saying that “brain-damaged” infant cases portend significant exposure for those involved in the claims. Here, given that we had a disagreement among our experts about the cause of the infant’s injuries, whether they resulted from deviations in standards of care, and also faced a credibility battle between a credible, sympathetic mother and a resident only 3 months into her training, the decision was made to attempt mediation in the hopes of arriving at a pretrial resolution. Due to the exposure in the case for the physicians as well as the defensible aspects of the care rendered, the plaintiff would have had significant hurdles. For these reasons, an acceptable resolution was ultimately reached. 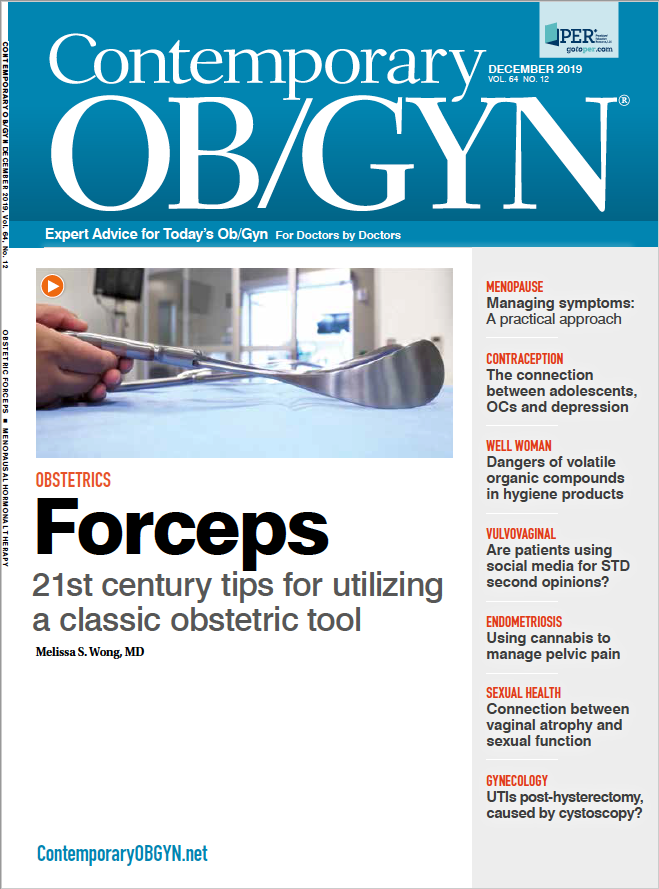 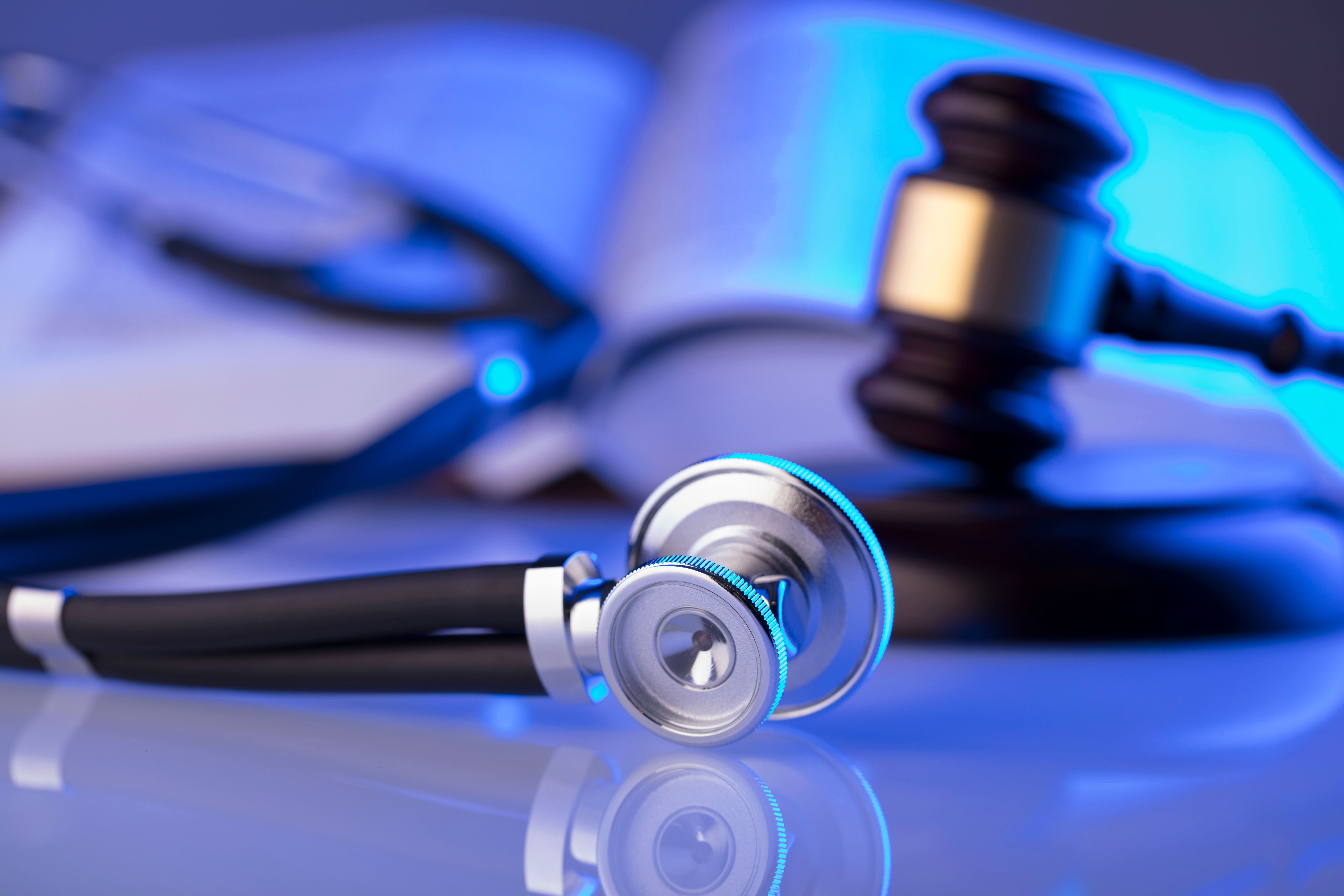 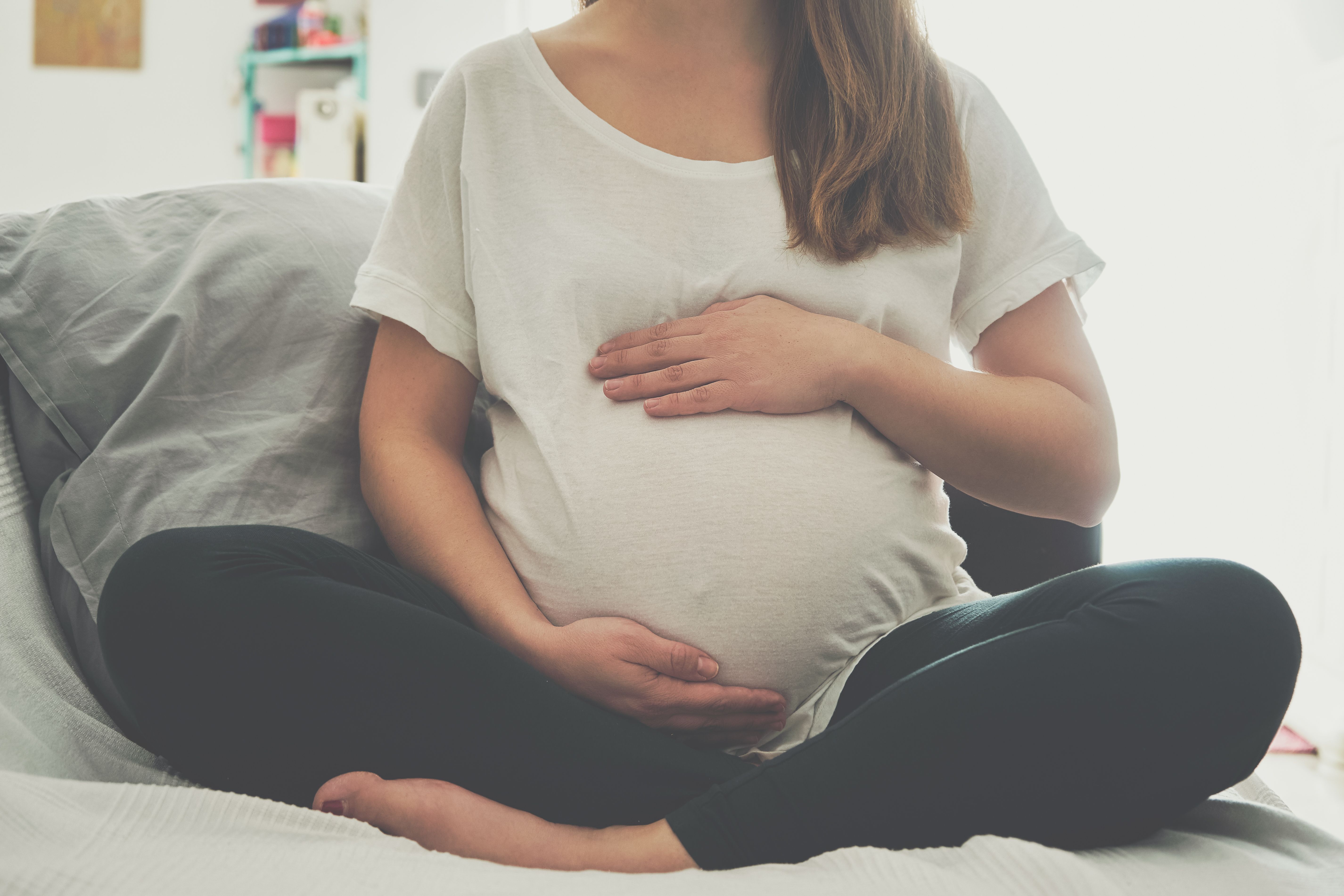 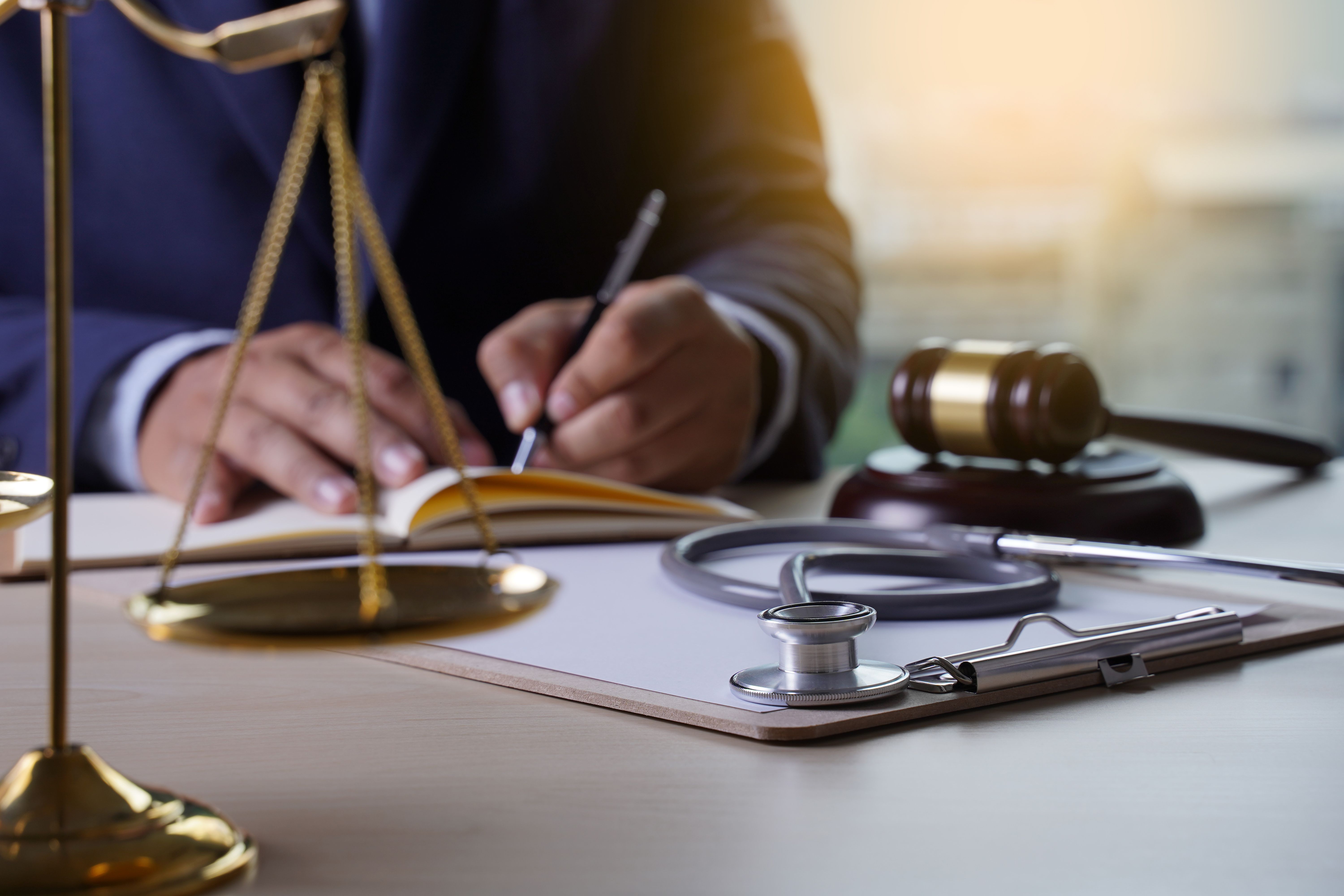 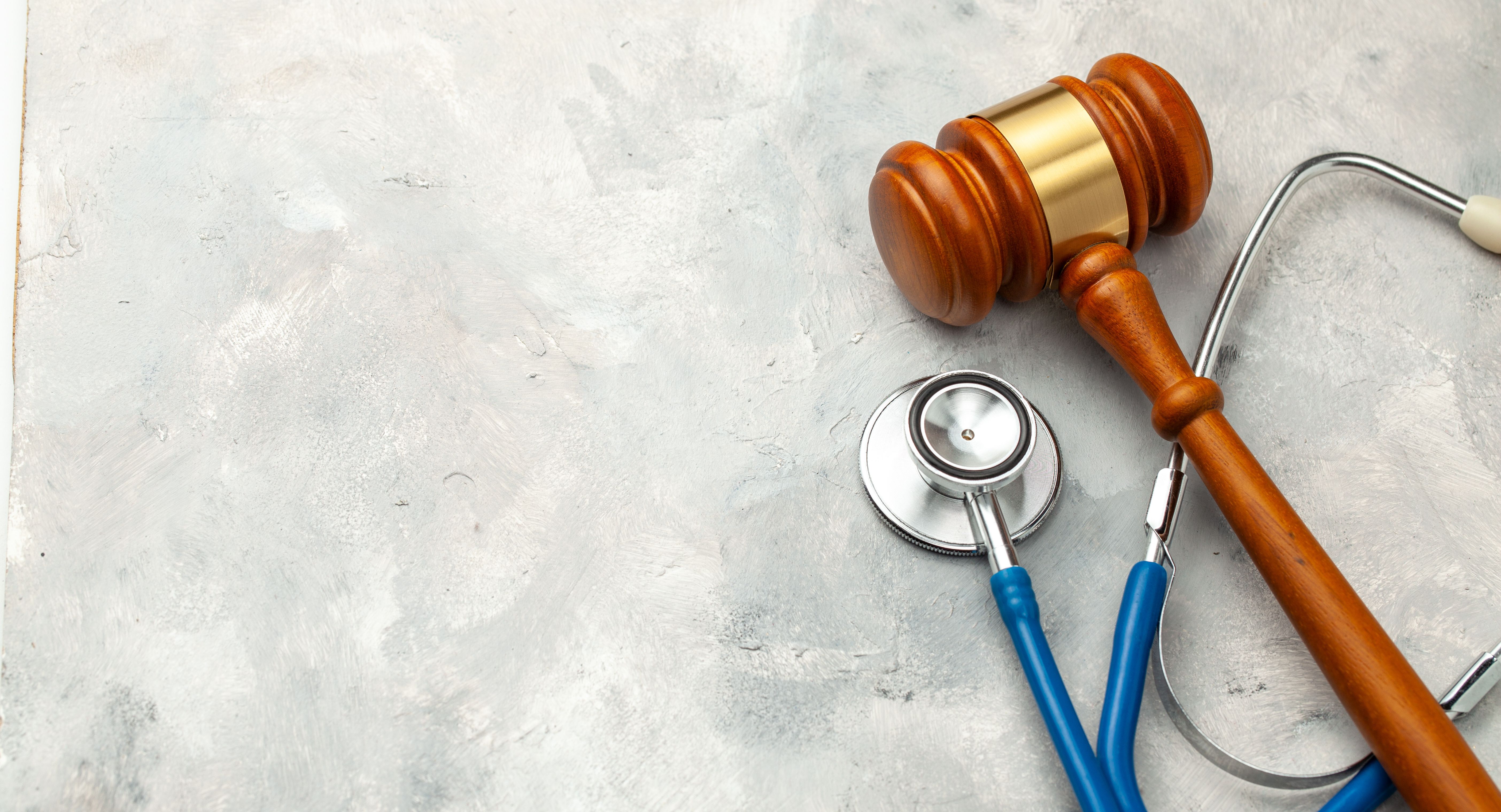 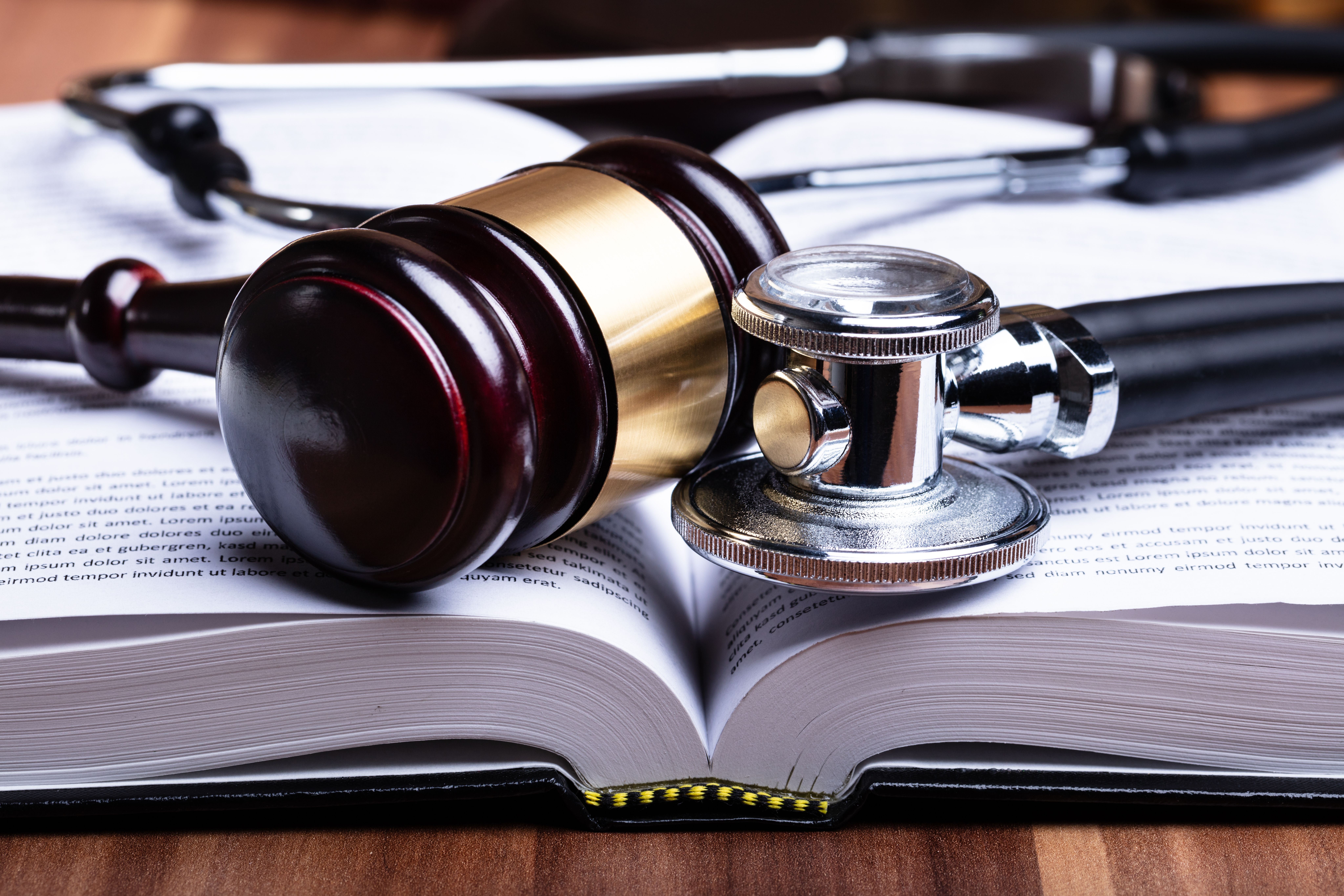 Shoulder and abdominal dystocia during a vaginal delivery for fetal hydrops

Hear from James Shwayder, MD, as he goes through the details of a case involving methotrexate in an intrauterine pregnancy that eventually led to fetal demise.

In a recent study, immigrant women were less likely to receive access to timely prenatal care than women born in the United States.

Was this vascular injury the result of negligence?

Absense of consideration and recognition led to maternal death suit.

How important are the experts?