New research from BMJ Sexual & Reproductive Health indicates that a high number of lifetime sexual partners may be associated with adverse health outcomes. 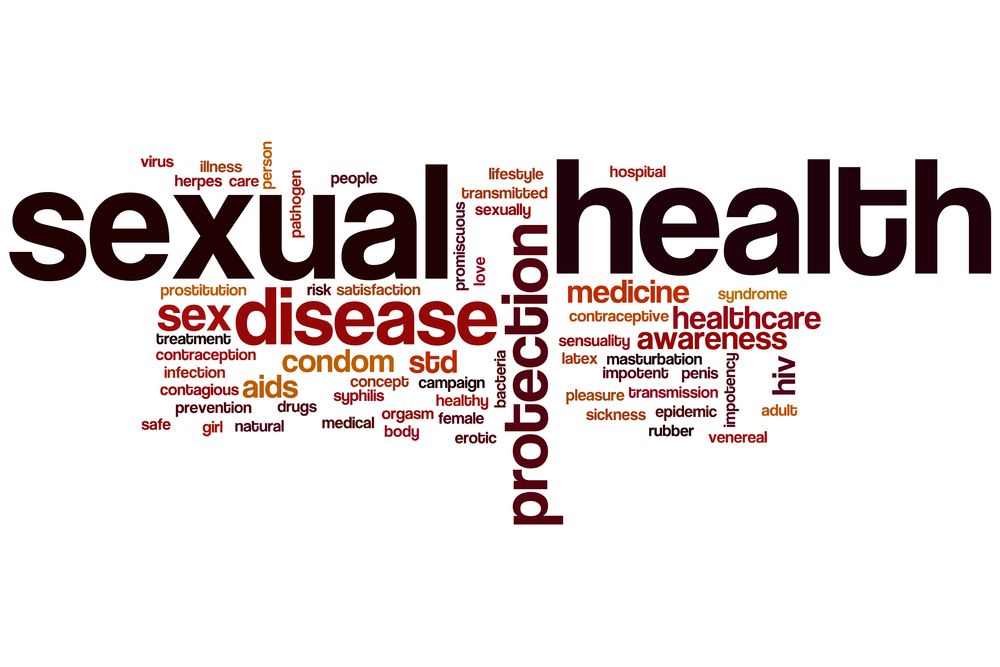 Methods
The study, published in BMJ Sexual & Reproductive Health, used cross-sectional data from the English Longitudinal Study of Ageing (ELSA), which was a population-representative longitudinal study of men and women aged ≥ 50 years living in England. ELSA participants were asked about their number of sexual partners via the Sexual Relationships and Activities Questionnaire (SRA-Q), which was administered as a self-completion measure. Participants were asked to indicate the number of sexual partners (vaginal/oral/anal sex) they had had in their lifetime. Based on their responses, participants were classified into one of four categories: 0-1, 2-4, 5-9, and ≥ 10 sexual partners).

Participants were also asked to assess their health using a single question, “Would you say your health is poor/fair/good/very good/excellent?” The authors focused on those who rated their health as fair/poor. Participants were also asked two questions regarding long-standing illness: (i) “Do you have any long-standing illness, disability, or infirmity? By long-standing, I mean anything that has troubled you over a period of time or that is likely to affect you over a period of time.” If yes, (ii) “Does this illness or disability limit your activities in any way?” Demographic information collected included age, ethnicity (white vs non-white), and partnership status. Socioeconomic status was determined from household non-pension wealth.

Conclusions
The authors believe their findings indicate that the number of lifetime sexual partners is associated with adverse health outcomes in a sample of older British adults. In women, there was also a statistically significant positive association between the number of sexual partners and the risk of limiting long-standing illness. The authors suggest that a patient’s sexual history could be used as a tool to assess cancer risk. However, more research is necessary to determine whether a causal relationship exists.

"Despite advances in SCD management and high-risk pregnancy care, at the national level, outcomes in this population have not improved since the last NIS analysis of data from 1999 to 2008," investigators write.