A higher childhood body mass index (BMI) was linked to a significantly greater risk of premenstrual disorders (PMDs) and premenstrual symptoms in young adulthood compared to children with normal BMI, according to a prospective cohort study in JAMA Network Open. 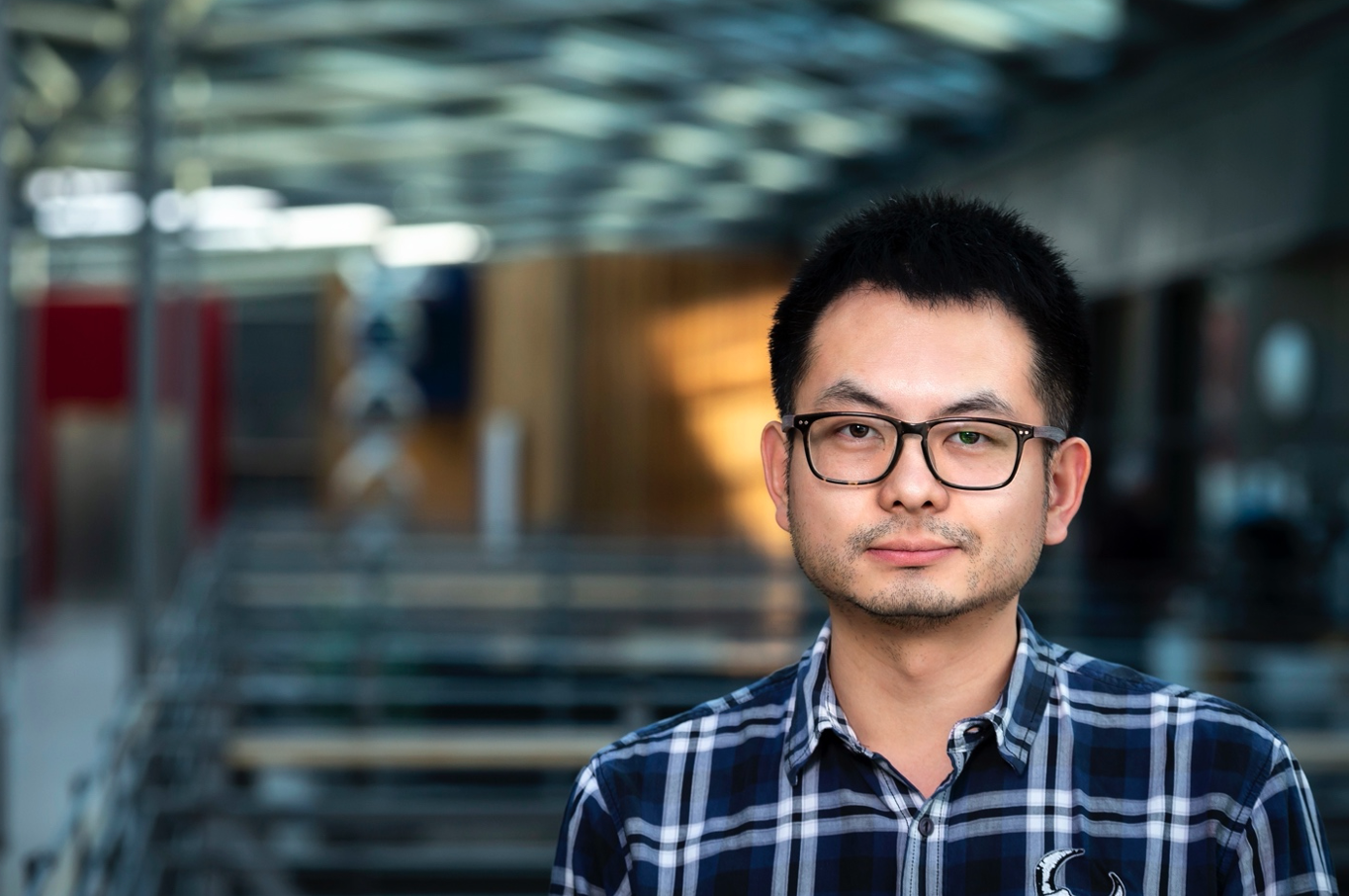 “A few previous studies have shown that adulthood adiposity is positively associated with PMDs,” said first author Donghao Lu, MD, PhD, an assistant professor of epidemiology at Karolinska Institutet in Stockholm, Sweden. “However, in our 2021 study in the journal Human Reproduction,2 we found that in the cohort from the Growing Up Today Study (GUTS), 70% of individuals with PMDs had first symptom onset in adolescence, suggesting that early life factors may contribute importantly to the etiology.”

Lu told Contemporary OB/GYN® that such an association could be attributable to obesity present already in childhood. “But there was no data on the relationship between childhood BMI and risk of PMDs,” he said.

BMI was estimated via self-reported height and weight through adolescence and converted to BMI for age. Premenstrual symptoms and identified PMDs were determined with a validated scale based on the Calendar of Premenstrual Experiences.

An increase of standard deviation of BMI reported at a mean age of 12.7 years was connected to a 9% increased risk of PMDs.

Associations were particularly pronounced for premenstrual dysphoric disorder and for PMDs with symptom onset prior to age 20 and remained in the absence of psychiatric comorbidities, including depression, anxiety, and disordered eating behaviors.

However, females with a high BMI early in adolescence, followed by a mild decrease thereafter, did not report a higher incidence of premenstrual symptoms.

“These findings are in line with our hypothesis,” Lu said. “Interestingly, our data showed that BMI from the age of 11 to 18 was positively associated with severity of premenstrual symptoms. In contrast, null associations were noted for body shape in early childhood—5 years of age—or middle-childhood BMI—9 and 10 years of age.”

Unfortunately, the awareness of PMDs among health professionals and the public is low. “There has been some improvement in recent years,” Lu said. “Health care providers should be aware of the risk of PMDs in children with greater body mass and educate girls and their parents about premenstrual symptoms.”

Future research is also needed to clarify further how specific ages at exposure relate to risk, according to Lu.

Take a look at our most popular gynecology articles from 2022.

At the 2022 AAP National Conference & Exhibition, a professor from the Baylor College of Medicine discusses how to develop an approach to investigate menstrual disturbances for adolescent patients and understand treatment options.