Hologic, Inc. announced its first national, direct-to-consumer advertising campaign featuring 9-time Grammy-Award winner, artist, actress, and producer Mary J. Blige, which will debut during Super Bowl LVI on NBC on Sunday, February 13. The campaign, “Her Health is Her Wealth,” will continue across NBCU television and digital channels until the Winter Olympics.1 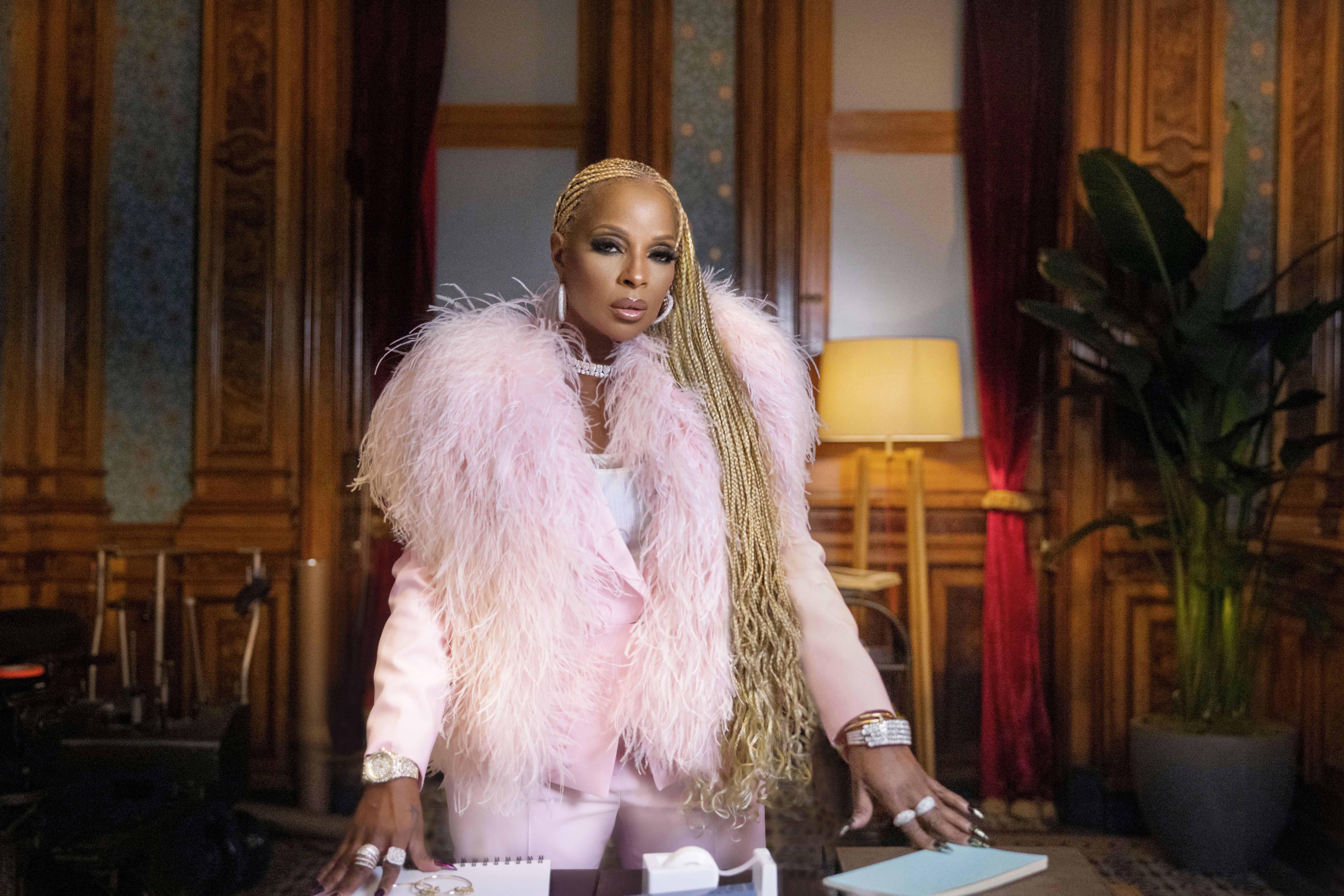 The campaign details Blige’s busy, buzzing life as she goes from set to studio to boardroom and beyond, while still making time to prioritize her annual well-woman visit. “I'm a strong believer that a woman's health is her wealth, and I'm proud to participate in this important campaign that puts that message front and center on the world's biggest stage," Blige said. "I want women everywhere to know that real love means putting yourself first and prioritizing your annual screenings."

Cancer screenings declined at a staggering rate last year during the COVID-19 pandemic: 87% for breast cancer and 84% for cervical cancer, making the campaign’s message even more important for women everywhere.2

While cancer affects women of all races and ethnicities, Black and Hispanic women continue to experience significantly larger disparities in cancer screenings, care, treatment, and outcomes. In fact, Black and Hispanic women have the highest rates of cervical cancer incidence in the country. Despite similar breast cancer incidence rates, Black women have a 41% higher death rate than white women.2

"As a leader in women's health, we are keenly aware of the obstacles facing women across the nation when it comes to making their health a priority — during the pandemic and beyond," said Steve MacMillan, chairman, president and CEO of Hologic.1

The “Her Health is Her Wealth” campaign expands beyond broadcasting and includes digital and social pushes to ScreeningsForHer.com, a robust health literacy resource for women to make informed health care decisions and approach their next well-woman exam with confidence. The site will launch alongside the broadcast advertisement and will continue to evolve throughout the year with new tools and resources. 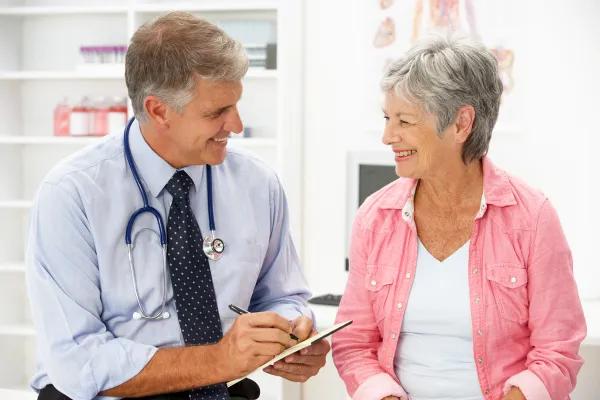 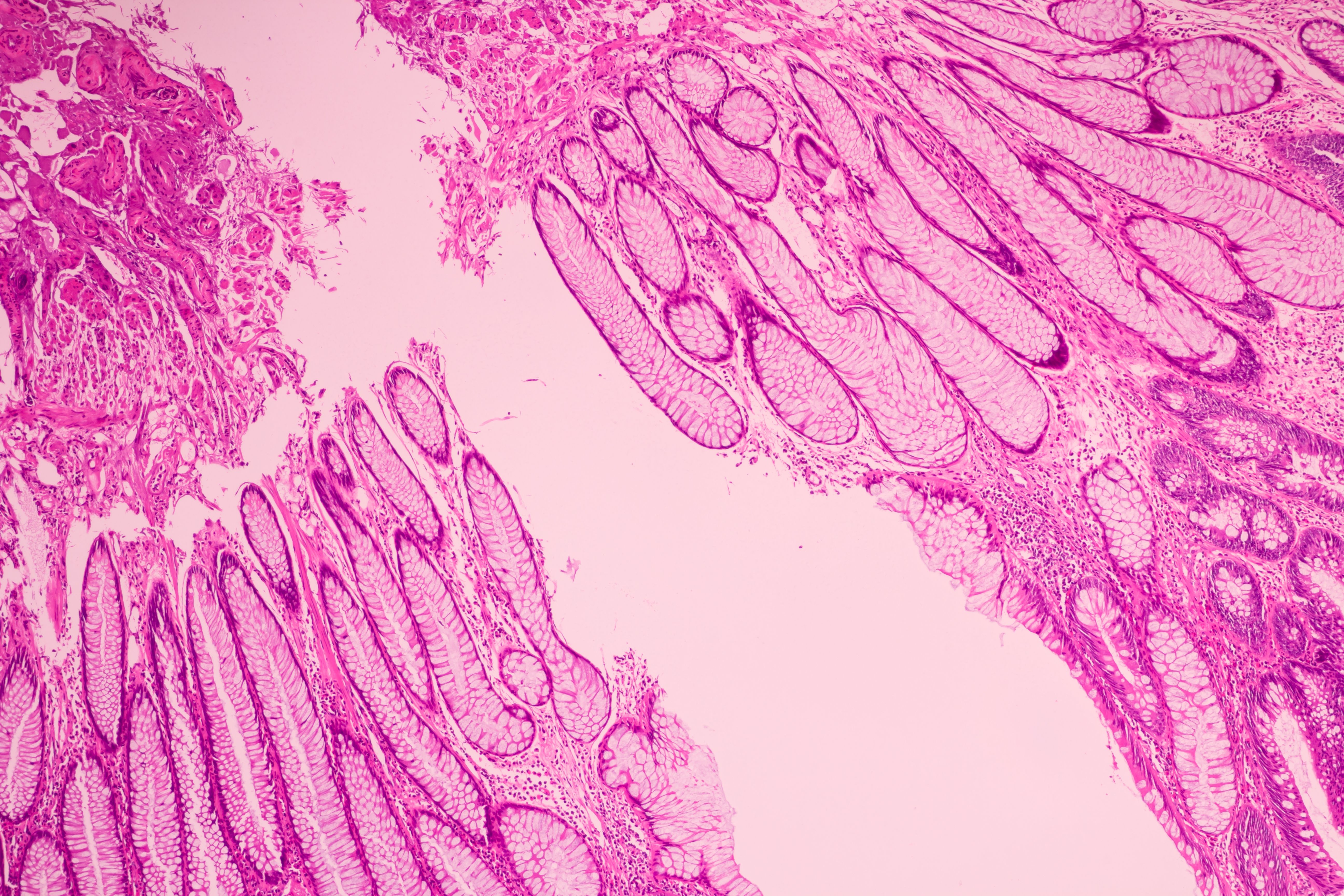 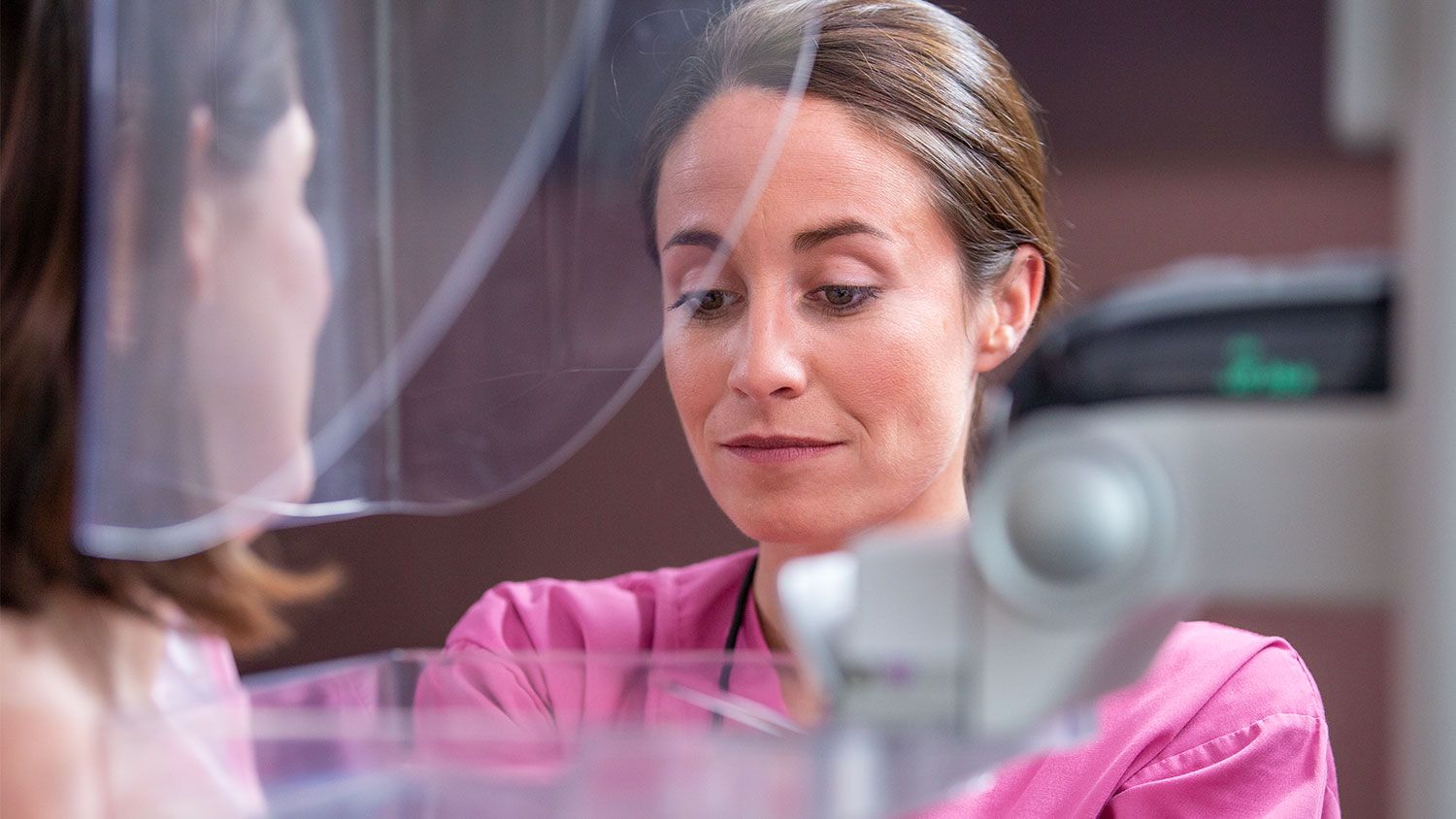 An analysis of data from more than 8400 postmenopausal women with a history of early-stage nonmetastatic, ER-positive breast cancer suggests there was no increase in risk of breast cancer recurrence or mortality observed with use of vaginal estrogen therapy or menopausal hormone therapy.

Spot Her aims to educate people about the signs and risk factors of endometrial cancer, one of the most common yet under-recognized women’s cancers.