Hysteroscopy in the office setting

Paul Indman, MD: Hi, I am Paul Indman. We are at the AAGL meeting in Las Vegas, Nevada, and I have with me Dr. Richard Gimpelson, from Chesterfield, Missouri. That’s somewhere near St Louis?

Paul Indman, MD: Now, when I was starting out my interest in hysteroscopy in the dark ages, in 1984 I read an article that was very influential and is still quoted about the accuracy of D&C as compared to office hysteroscopy. At this point, I consider hysteroscopy in an office setting as basic to gynecology as looking into an ear is for an ear, nose and throat doctor. Now given that, what percentage of gynecologists do you think in this country are doing office hysteroscopy?

Richard Gimpelson, MD: I think today, Dr. Indman, probably less than 10% of gynecologists in offices throughout the US, and even overall, probably not more than about 30% are doing any kind of significant numbers of hysteroscopy in general.

Paul Indman, MD: Why is that? Your studies clearly show the accuracy rate of hysteroscopy with suction curettage exceeds that of D&C. Help me understand why that is.

Richard Gimpelson, MD: I think part of it is a little element of a learning curve and part of that, especially in an office setting, are the problems with insurance company reimbursements. Insurance companies somehow have a reluctance to pay for supplies that physicians will utilize in an office setting yet seem to have no problem paying ten times that amount for similar supplies or even fewer supplies used in a hospital setting. So some of this becomes economics, that insurance will pay for a D&C done in a hospital setting and not pay for a better procedure, a hysteroscopic exam, which is anywhere from 15% to 35% more accurate than a D&C, done in an office setting.

Paul Indman, MD: How much more do you think the insurance company is paying for the hospital or surgicenter D&C as compared to an office hysteroscopy?

Richard Gimpelson, MD: I would say it is probably five to ten times more in the hospital and probably at least three to four times more in an outpatient surgical facility.

Paul Indman, MD: Certainly you have an anesthesiologist there and instead of being a diagnostic exam, now it is an operation. To me, hysteroscopy is little more than a PAP smear. It is a very simple exam. How would you suggest someone get started in office hysteroscopy?

Richard Gimpelson, MD: I think to get started, first of all, they have to be able to do the hysteroscopic surgery in a hospital setting and be very comfortable with the instrumentation, with the manipulation, and then once they are comfortable doing the procedure itself, start doing the patients under local anesthetic with sedation in the hospital setting. When they feel they can make sure those patients are comfortable, then move to the office setting. There are a lot of physicians who insert IUDs in the office, often do endometrial biopsies in the office. Those are about the same discomfort as a hysteroscopic exam; there is not this reluctance to do an IUD or just a biopsy, but to put an instrument in, which is really the same size, all of a sudden, there seems to be an element of hesitation.

Paul Indman, MD: You know, I would wonder because to me, if you can put in an endometrial biopsy curette or an IUD, why even bring this to the hospital? I see no reason why a physician who can put an IUD in the uterus, can’t put in a hysteroscope sheath of the same diameter. Perhaps it’s the thought, oh, I have to bring it to the hospital and do it there, and often equipment is so complex in the hospital because they have all the urology instruments and the resectoscope all thrown in to one tray and it is overwhelming, whereas simplified office hysteroscopy systems are just one or two pieces. Before every endometrial biopsy, take a quick peek.

Richard Gimpelson, MD: You are absolutely right. In the office setting, where I have my own equipment, we know the equipment is working, we have very little breakage and if some instrument does need repair, we know right away, so we don’t wind up like sometimes in a hospital setting where you ask for an instrument and you get the instrument and it is broken. You explain it is broken and a week later, you are doing another surgery and you ask for the instrument again and you receive the same broken instrument back. So I find it is much, much better for the patient, it is much easier on the patient. My instrumentation is actually in better shape than a hospital’s, and there are several companies around the country where, if you don’t have your own equipment, will bring excellent hysteroscopic equipment, video equipment, digital imaging equipment into an office setting so that you can do these procedures. If you know how to make your patients comfortable, which is really not very hard, the procedure is better than in the hospital, the patients do better, they are not as sedated, they go home much quicker and they are much happier and it is less interruption on your own schedule.

Paul Indman, MD: I think there is no question it is better. So let’s look into the economics because this is a real issue. I can just imagine an auto mechanic fixing a car and then they say we are going to deduct the parts from your salary. Obviously, that auto mechanic could not afford to fix very many cars before going bankrupt if he is going to have to buy all the parts and all the equipment himself. I know you have been involved in trying to make some changes in this. Could you say a little bit about that?

Richard Gimpelson, MD: Yes, again, I am working with the insurance companies, as I said a little bit earlier, to use supplies in your office setting and then file a charge for those supplies which reflects the cost of supplies and not much more and then having the reimbursement rejected with the statement, “insurance does not pay for equipment supplied by the operating surgeon”. It is very puzzling that they pay for equipment supplied by the hospital and the identical equipment supplied by the operating surgeon for some reason in an office setting has no value to an insurance company. But, as I said, with companies now that will bring equipment into the office, you now do not have to buy some of the large capital equipment. You still have to supply the medication, but even that is a problem. Some of the medication is not negligible in cost or not overwhelming but, again, it is like the insurance company still refuses to pay you for your medication, for your local anesthetic, they refuse to pay for your syringe needles. Some will, but many will not. I cannot blame a physician for being reluctant to eat the cost of that equipment to save money for the insurance companies.

Paul Indman, MD: So what do you think we can do as physicians to change that?

Richard Gimpelson, MD: Part of it is for physicians to continue to pressure the insurance companies but I think, this also has to come from industry. The manufacturers of equipment and the developers of procedures and devices also need to lean on the insurance companies to make the public aware. It was a lot easier in the past when insurance companies could just cut the payments to physicians, but now we are seeing double digit inflation, so people are paying more for their premiums and I think the public is now probably more willing to become pro-active and also aggressive against the companies, saying we do not want to continue to pay 10% to 15% increases in our insurance premiums if there is a way for this surgery to be done in an office setting at one-tenth of the cost.

Paul Indman, MD: I think it needs to come from the consumers and industry, as you say. Well, thank you very much, Dr. Richard Gimpelson, Chesterfield, Missouri. 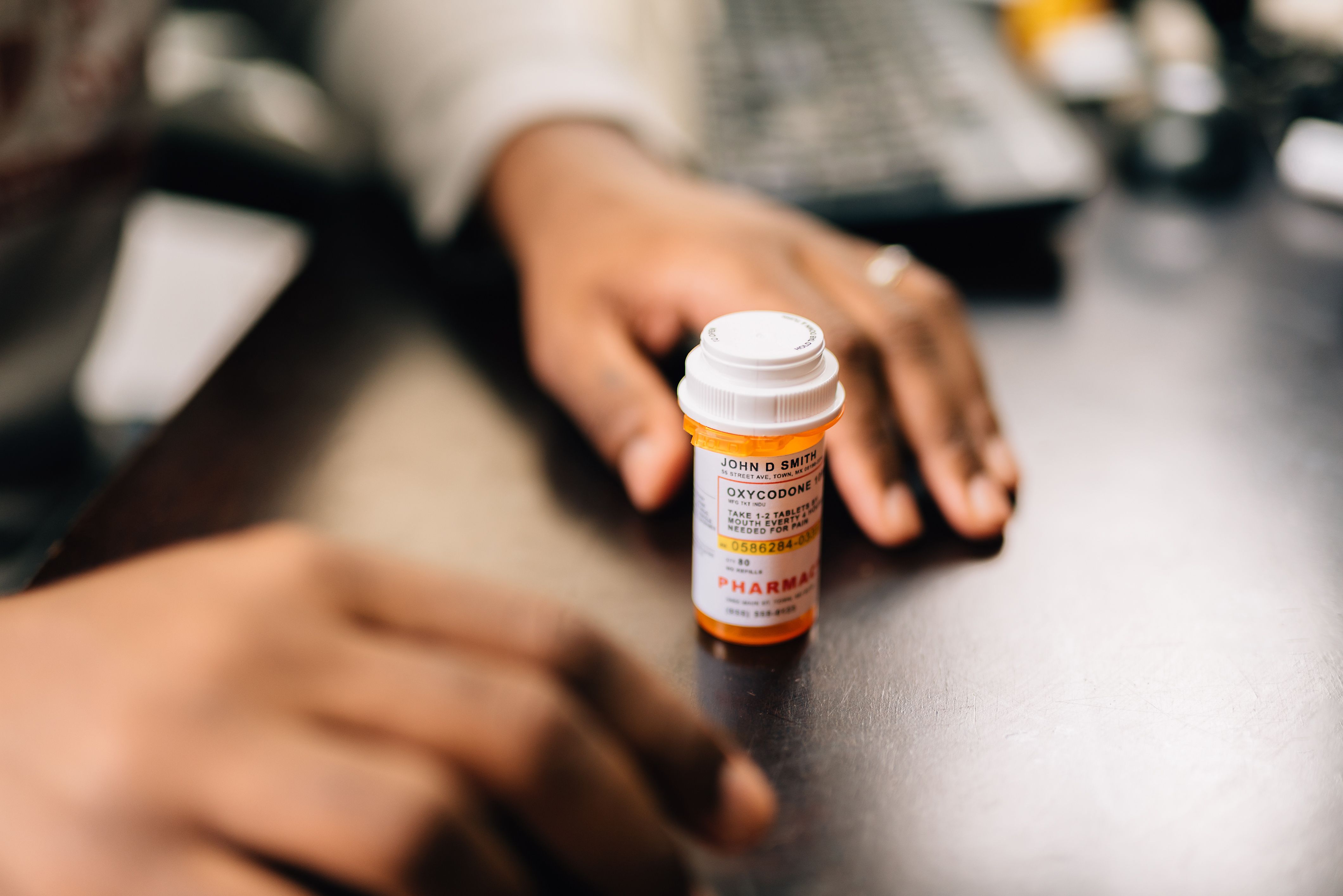 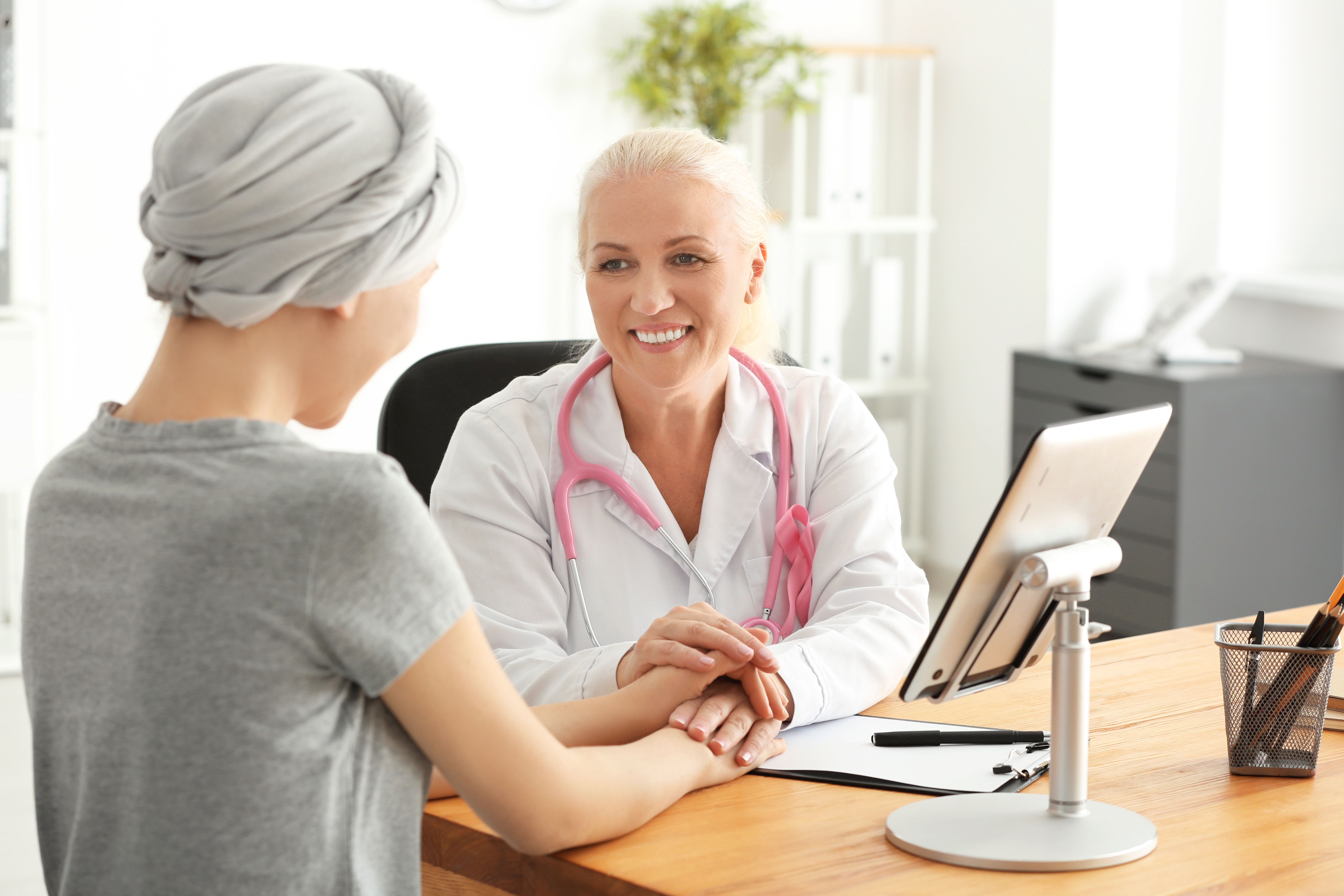 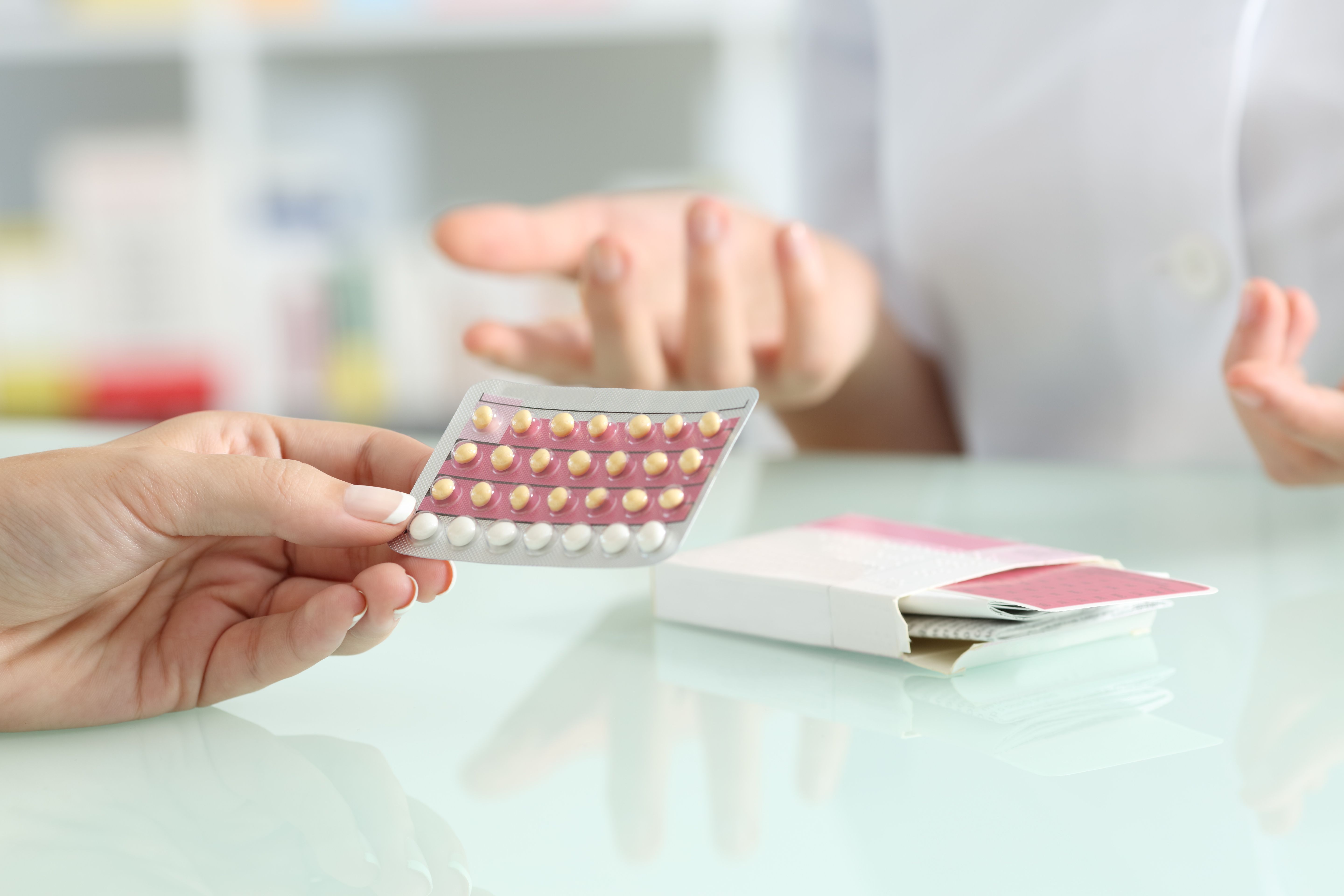 Fertility myths and declining sexual satisfaction may contribute to shortfalls in contraceptive use after cancer treatment, a new study concludes.