Ob/gyns have welcomed the expanded role of pharmacists in providing quality care to women. The detailed instructions that pharmacists give when dispensing medication reinforce the information we give in the office.

This collegial relationship, however, is now being threatened by the spread of refusal clauses or so-called "conscience clauses" for pharmacists. The Pharmacists for Life International (PFLI) Model Conscience Clause states:

"The rights of conscience of any person being a duly licensed pharmacist, who shall object on personal, ethical, moral, or religious grounds to the performance of any act in the normal course of professional performance or dispensing, shall be respected.

Such clauses would enable a pharmacist, who generally has limited knowledge of a patient's condition, to refuse to fill prescriptions for FDA-approved drugs and thereby to veto a treatment decision made by a woman and her doctor. Four states (South Dakota, Arkansas, Mississippi, and Georgia) currently allow pharmacists to refuse prescriptions for contraceptives and emergency contraception.

We physicians have tolerated intrusion into the sanctity of the patient-physician relationship in the past to achieve goals that were in the patient's benefit or that did no harm. For example, the codification of the points that must be covered when obtaining a woman's consent for permanent sterilization were designed to protect the woman's right to complete information and to ensure that she has time to consider her choice. When insurance companies limit the drugs they cover, it clearly influences the prescriptions physicians write, but it does not prohibit a woman's access to those medications if she is willing and able to purchase them herself. Pharmacist conscience clauses, however, intrude on the doctor-patient relationship and benefit only the pharmacist.

Conscience clauses give pharmacists the power to override patients' rights and physicians' orders without having to bear any responsibility for the consequences of their actions (or inaction). A pharmacist who does not believe in dispensing oral contraceptives cannot be disciplined for his or her refusal to provide pills when a customer conceives. What is next? Will this right to refuse service be extended to methotrexate to treat ectopic pregnancies? There is no provision that the pharmacist's beliefs be evidence-based.

In 2004, 23 states considered legislation to expand conscience clause laws pertaining to the refusal of individuals or entities to provide services related to contraception or abortion.2 This year, similar legislation has already been introduced in eight states. On the other side of the coin is the Access to Legal Pharmaceuticals Act (S.809), now awaiting action by the Senate, which would "establish certain duties for pharmacies when pharmacists employed by the pharmacies refuse to fill valid prescriptions for drugs or devices on the basis of personal beliefs, or for other purposes,"3 and four states are considering bills to require pharmacists to fill all legal drug orders. One state is considering bills of both types.

What can we do? We need to add balance to the discussion and help lawmakers understand that this is not just an issue of religious freedom; it is an issue of patient rights and privacy. The safety and efficacy of drugs is established by the FDA. Prescribing is done by licensed health-care providers. Pharmacists have a professional responsibility to ensure that the prescriptions brought to them are filled. 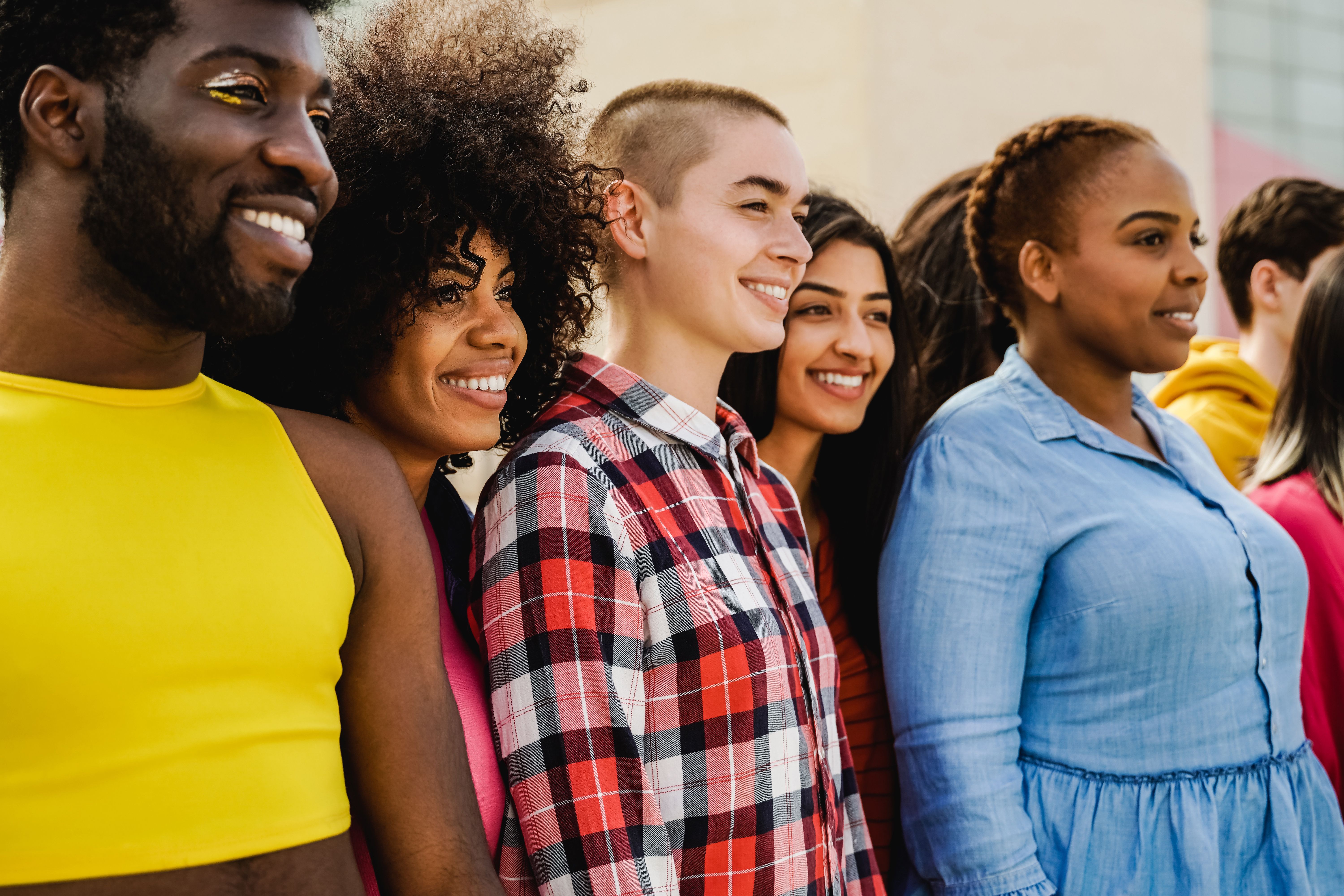