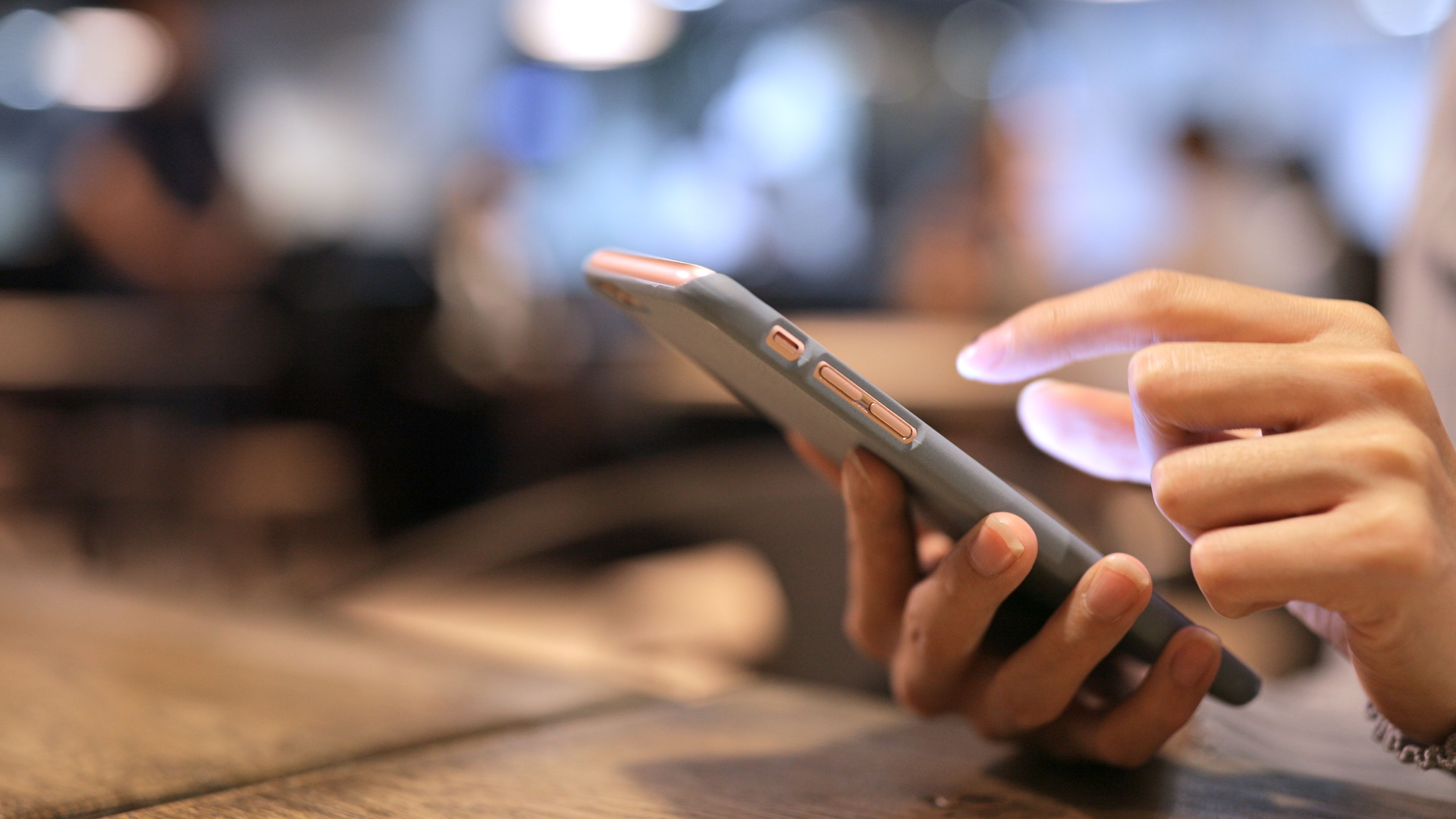 Miscarriages and preterm birth (PTB) can be difficult experiences for expectant mothers, and many seek out positive support systems to help cope. As the world has become more digital, social media has become a support system for women who have experienced these events, according to new research published in Paediatric and Perinatal Epidemiology. The study aimed to better understand how Twitter users discuss the topics of miscarriage and PTB, analyze the trends and drivers, and describe the perceived emotional state of women who have experienced a miscarriage.

Results
Based on their findings, the authors discovered that the topics in their data fell into eight groups: celebrity disclosures, Michelle Obama’s disclosure, politics, healthcare, preterm births, loss and anxiety, flu vaccine and ectopic pregnancies. However, they noted that the political discussions around miscarriages were largely a result of a misunderstanding between abortions and miscarriages. Within miscarriage disclosures, grief and annoyance were the emotions most commonly expressed by users 50.6% (95%CI 49.1 – 52.2) and 16.2% (95% CI 15.2 to 17.3), respectively. The authors also noted that postings increased with celebrity disclosures; celebrities were considered strong and brave for publicly discussing the topic and Michelle Obama’s disclosure generated substantial response. These celebrity disclosures also led to increased disclosures by women who had similar experiences. For example, Obama’s disclosure resulted in a response approximately 3.6 times higher than the weekly average of postings in 2018. Postings also increased with pharmacists’ refusal of prescribed medications and with outrage over the high rate of preterm births in the United States.

Conclusions
Based on the results of their study, the authors believe that celebrity disclosures lead to the biggest increase in discussions of miscarriage on social media. They also believe that the results provide an insight of current public perceptions of miscarriage and illustrate how individuals use Twitter to share information and/or seek support. A better understanding of how individuals who have experienced miscarriage use social media may be informative for clinicians who provide miscarriage care and treatment.

This episode of Pap Talk by Contemporary OB/GYN features an interview with Dr. Kristina Adams-Waldorf, Professor in the Department of Obstetrics and Gynecology and Adjunct Professor in Global Health at the University of Washington (UW) School of Medicine in Seattle.

This episode of Pap Talk by Contemporary OB/GYN features an interview with Dr. Emily S. Miller, with Northwestern Medicine in Chicago.

An advisory panel for the US Food and Drug Administration voted 14-1 to withdraw 17α-hydroxyprogesterone caproate (Makena; Covis Pharma) from the market.

There was an increased odds of liver injury per exposure-mixture quartile increase for organochlorine pesticides, PBDEs) perfluoroalkyl substances, and metals.