If you are having trouble viewing the Windows Media video, click here for the Flash version.

Alix Boyle: Hi, this is Alix Boyle reporting for OBGYN.net. I’m here at the SMFM meeting in San Francisco 2007, and today we are speaking with Dr. Timothy Crombleholme from the Cincinnati Children’s Hospital. Tell us about your research.

Alix Boyle: Wow, and there were two different groups in the study?

In the other arm of the study they were treated by a selected fetus scopic laser photocoagulation, which was done, again, under a protocol, so there was consistency throughout the three centers that were performing the laser therapy. This was done with a single port percutaneous technique under an epidural anesthetic. All of the vessels originating from the recipient cord insertion were mapped and those that were communicating were photocoagulated. We followed them prospectively. Their ultrasounds, MRIs, and echocardiograms were all submitted to a data coordinating center where they were blinded for central review. Then the primary outcome of the trial was survival of the recipient to thirty days, survival of the donor to 30 days with no treatment failures.

Alix Boyle: Why do you think you found no differences in the two groups?

Timothy Crombleholme, MD: It’s important to understand that first of all the trial was stopped early. We had anticipated enrolling 150 patients in the trial and the trial was stopped after 42 patients were randomized. This was the recommendation of the trial oversight committee who noted a disproportionate mortality in one of the treatment arms, and recommend to the DSMB (Data Safety Monitoring Board) that it be stopped.

When you look at the overall outcome of the trial there was at 42 patients randomized no statistically significant difference between amnio reduction and the laser arm, either for overall survival of one or both twins. However, if you start breaking it down and you look specifically at the survival of the recipient twin, and fetal survival, not the 30-day survival, there was a statistically significant difference in outcome. The survival in the laser group had a worse survival than the group that was treated by amnio reduction.

Overall there was no difference in survival primarily because, even though we were losing recipients in the laser arm as a result of the surgery, we were losing patients in the amnio reduction arm as a result of treatment failure. We didn’t feel it would be ethical to do the study without having a mechanism to say “you are not responding to this therapy we are going to declare a treatment failure” and allow the patient out of the trial to be treated however they wished to be.

That statistically is handled the same as reaching the primary endpoint, non-survival. What would happen is that even though there was this big fetal difference it turned out not to be significant because we were losing patients from the amnio reduction arm due to treatment failure. Approximately one third of the patients failed amnio reduction and fell out of the trial. Overall there was no statistically significant difference. There were differences on the recipient fetus prenatally.

Alix Boyle: Should laser therapy be performed in the early stages of the disease?

Timothy Crombleholme, MD: One of the reasons doing logistic regression analysis to try to tease apart what was responsible for this differential survival, was that the most predictive thing of adverse recipient outcome was changes in the fetal echocardiogram. As it turned out the recipient twins treated by laser had fairly significant twin to twin cardiomyopathy. It’s an intriguing thought that if we could get to these fetuses before twin to twin cardiomyopathy has set in, that we might be able to alter the outcome and have a better survival. But obviously that’s going to be the subject of future study because we don’t have the answer right now.

Alix Boyle: Where do we go from here in the management of twin to twin transfusion in the United States?

Timothy Crombleholme, MD: I think that’s an open question. I think that one of the things that the results of this trial has done is open the discussion again. I think when the Eurofetus trial was published there was sort of a general impression that, “Well, this is a settled question, laser is better than amnio reduction, and it’s as simple as that”. I think what the NIH trial has pointed out is it’s a lot more complicated than just either/or. It may depend on a lot of factors; the gestational age, the presentation, the severity of twin to twin cardiomyopathy, whether or not there is any associated placental insufficiency. There may be a lot of mitigating factors that might alter the response to treatment in one group versus another. All of those things are going to require further studies. 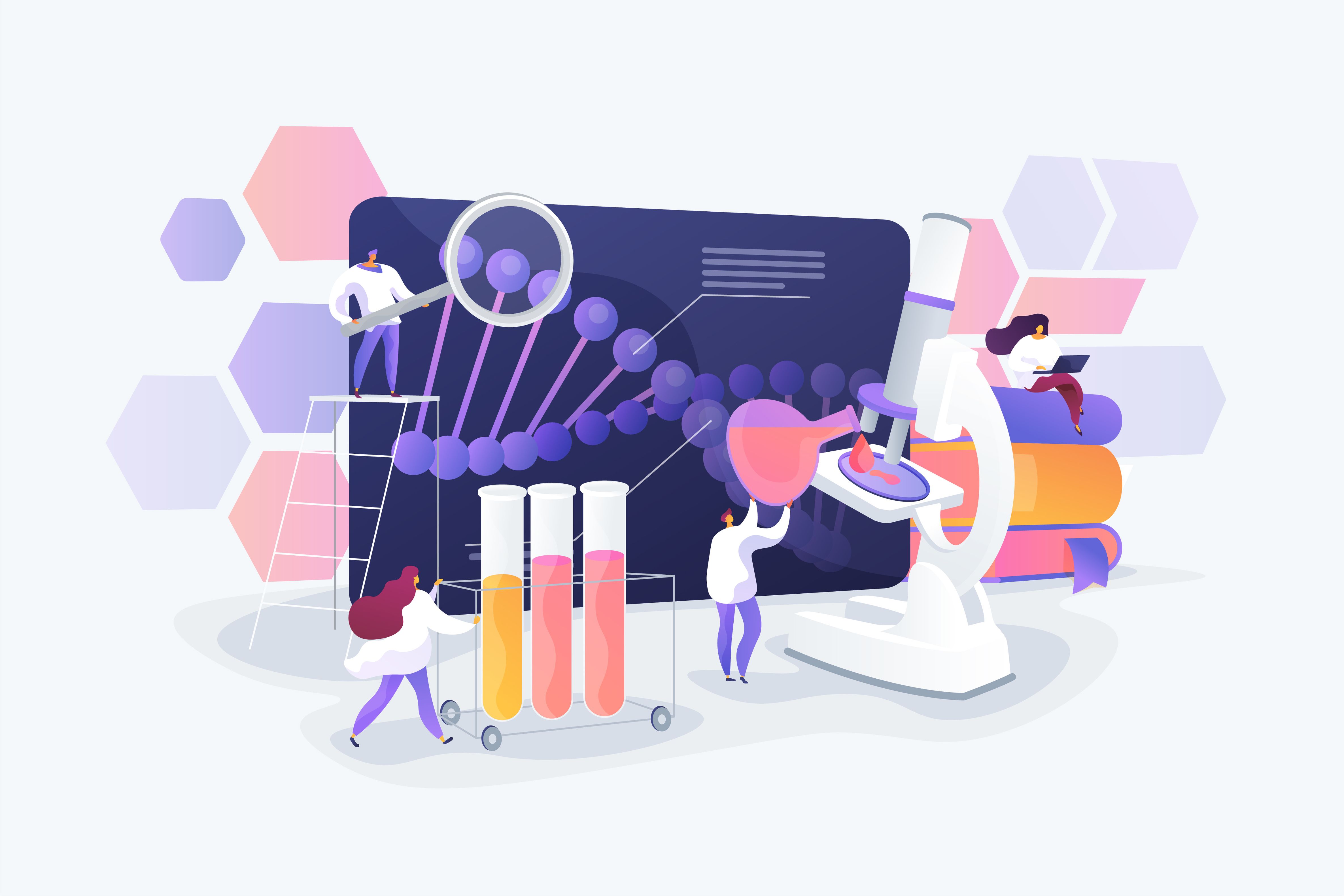 An oral presentation at the Society for Maternal-Fetal Medicine’s (SMFM) 42nd Annual Pregnancy Meeting explored possible associations with marijuana use and nausea and vomiting in early pregnancy.

At the Society for Maternal-Fetal Medicine’s 42nd Annual Meeting, a roundtable discussion explored ways to promote inclusivity and support transgender and gender-expansive individuals in the women’s health space.

Researchers presented their oral abstract on the association between lactation and the gut microbiome during the SMFM 42nd Annual Pregnancy Meeting.