Findings from a study in The European Journal of Contraception & Reproductive Health indicate a variation in virulence among Candida species in reaction to IUD use. 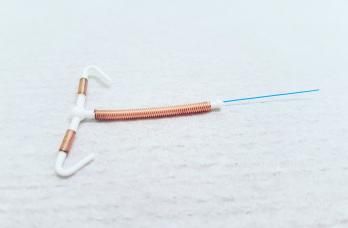 Compared to women without an intrauterine device (IUD), use of a copper-bearing intrauterine device enhanced the virulence of non-albicans Candida but not C. albicans, both of which cause vulvovaginal candidiasis, according to a study in The European Journal of Contraception & Reproductive Health. These findings indicate a variation in virulence among Candida species in reaction to IUD use.

The Egyptian study also found that C. albicans respond better to fluconazole, whereas non-albicans Candida (NAC) isolates are more sensitive to nystatin. The study assessed the in vitro ability of Candida species to produce proteinase and phospholipase enzymes, together with their antifungal susceptibility.

Methods
The study population of 132 women from the outpatient clinic of El-Shatby University Hospital for Obstetrics and Gynaecology in Alexander, Egypt had culture-confirmed vulvovaginal candidiasis, of whom 65 used a copper-bearing intrauterine device (IUD) and 67 who did not use an IUD. Vaginal swabs were cultured and Candida species identified. Candida isolates were tested for their ability to produce proteinase and phospholipase, as well as for their susceptibility to fluconazole and nystatin.

Findings
Proteinase production was higher in NAC isolates of IUD users compared with non-users (P = 0.017). IUD use was also significantly associated with antifungal resistance of NAC isolates to fluconazole (P = 0.013) and nystatin (P = 0.018).

Conversely, IUD use appeared to significantly reduce the production of proteinase by C. albicans (P = 0.041), with no effect on its antifungal susceptibility. Moreover, there was a significant negative correlation between proteinase production in both C. albicans and NAC, plus sensitivity to fluconazole (correlation coefficient [r]= −0.383, P < 0.05 and r = −0.497, P < 0.05, respectively).

There was also an overall positive connection between proteinase and phospholipase production among C. albicans.

“The incidence of infections caused by NAC species is increasing, probably owing to the overuse of antifungals among a growing susceptible population,” the authors wrote.

Previously, a longer duration of IUD use was found to be associated with a greater risk of chronic microbial infections. Several studies have also reported that cooper release from an IUD decreases after the second year, “which may partly explain why vulvovaginal candidiasis occurs predominately in women who have been using an IDU for a long period,” the authors wrote.

Conclusions
Based on the study’s observance of high antifungal resistance, the authors advocate species identification prior to starting antifungal therapy. Resistance to antifungal drugs also warrants the future use of other antifungal agents, according to the authors, particularly in geographic locations of high resistance patterns.

Other kinds of intrauterine contraceptive devices (IUCDs) besides the copper-bearing IUD should be studied as well, to compare their effects on Candida enzymes. 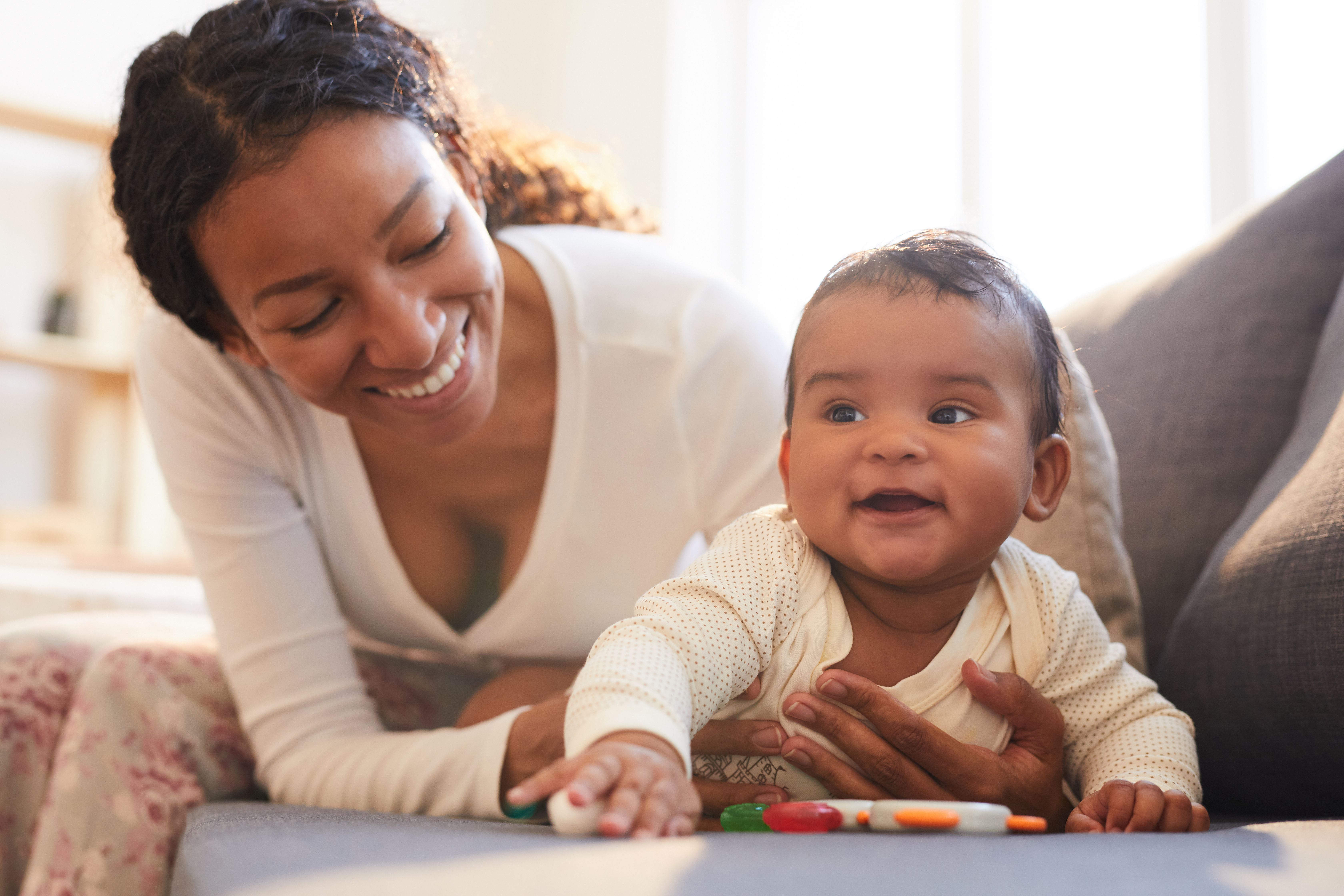 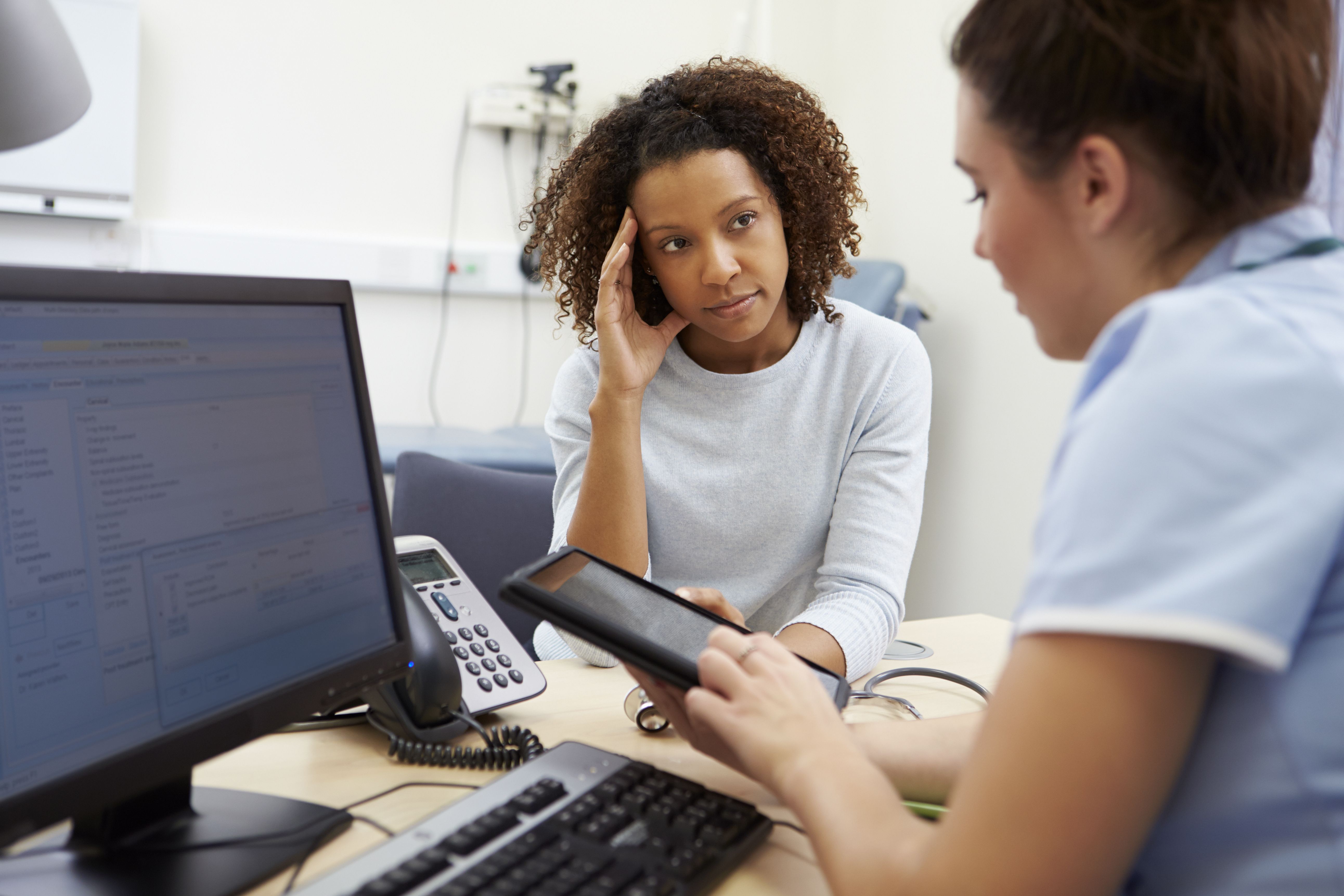 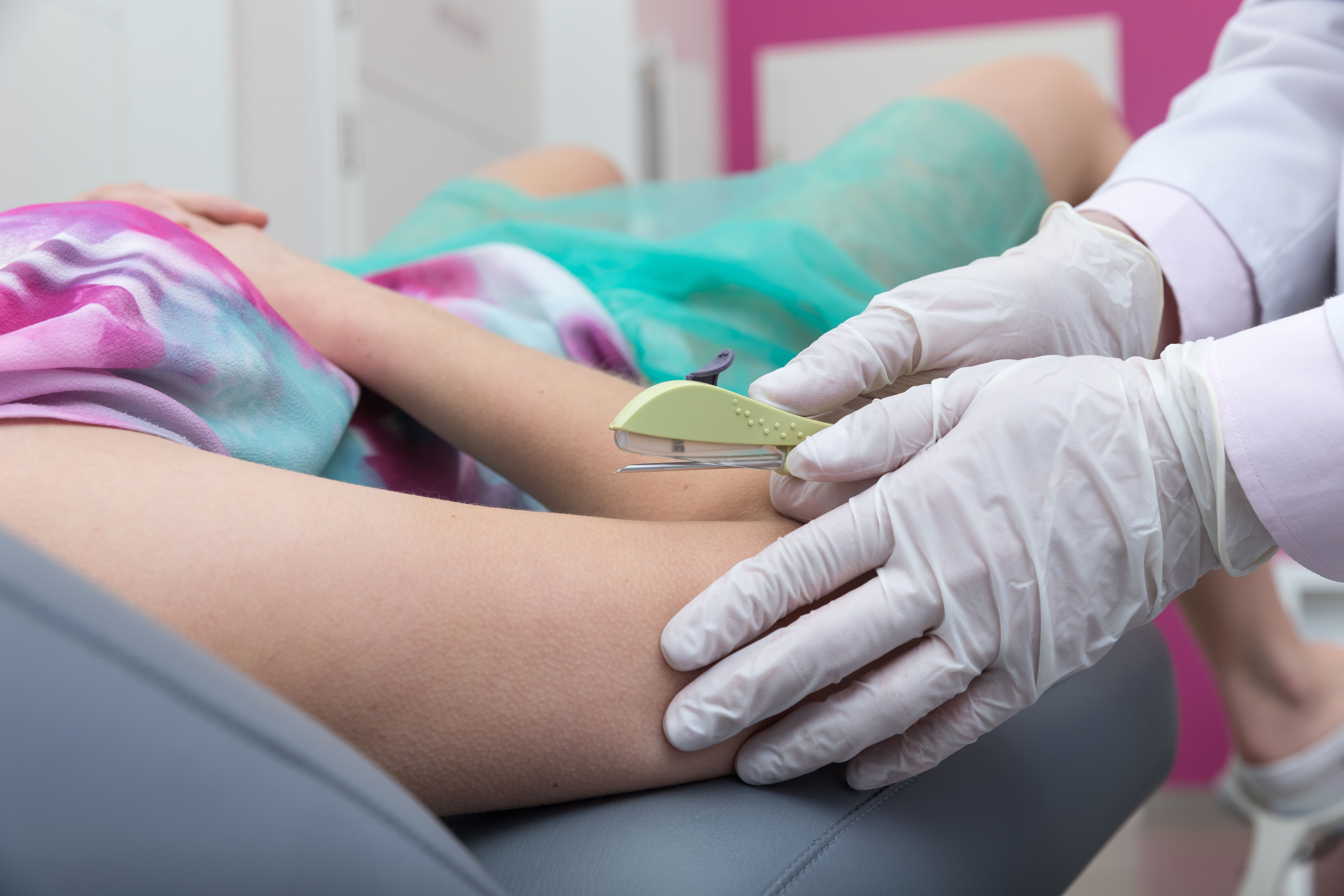 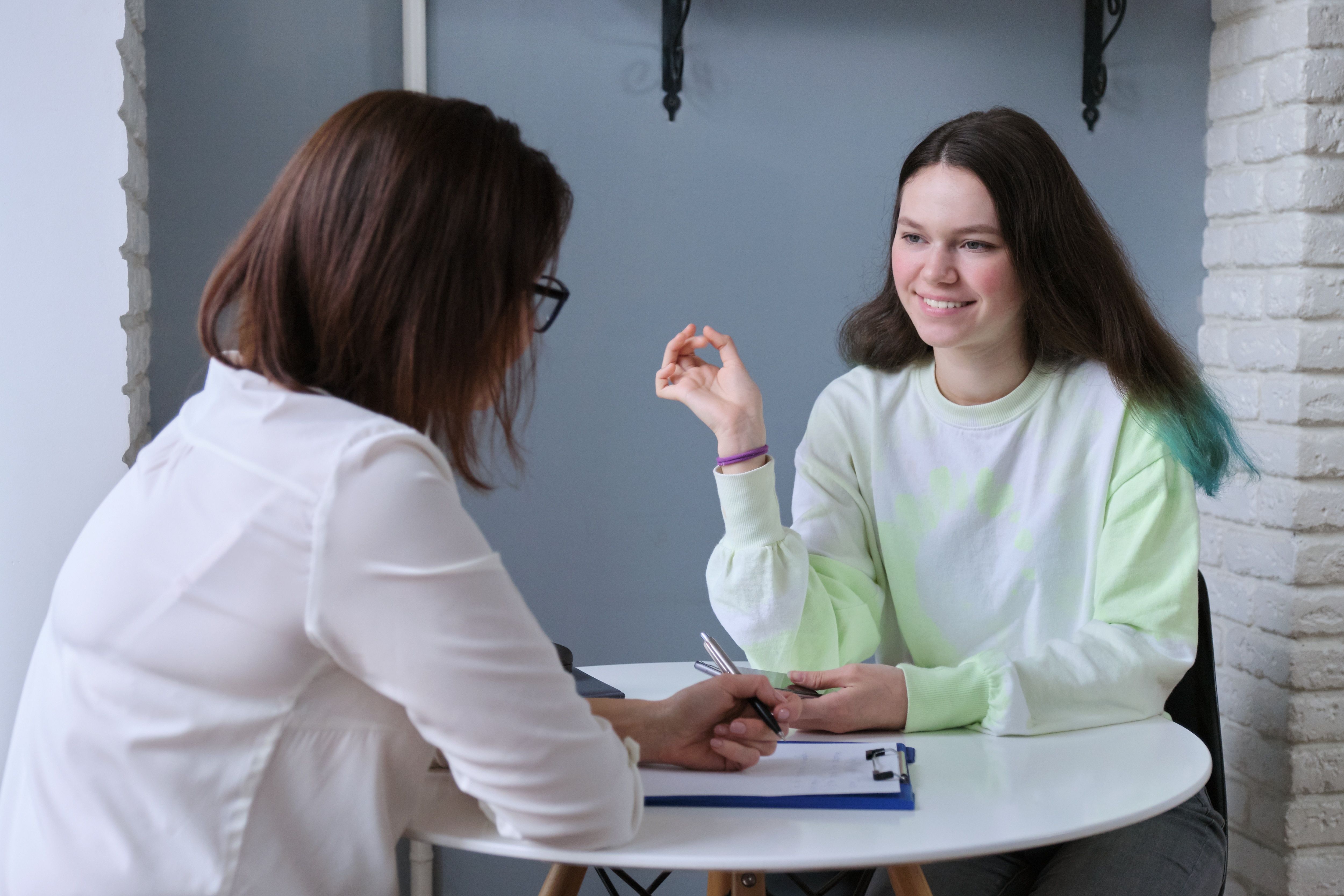 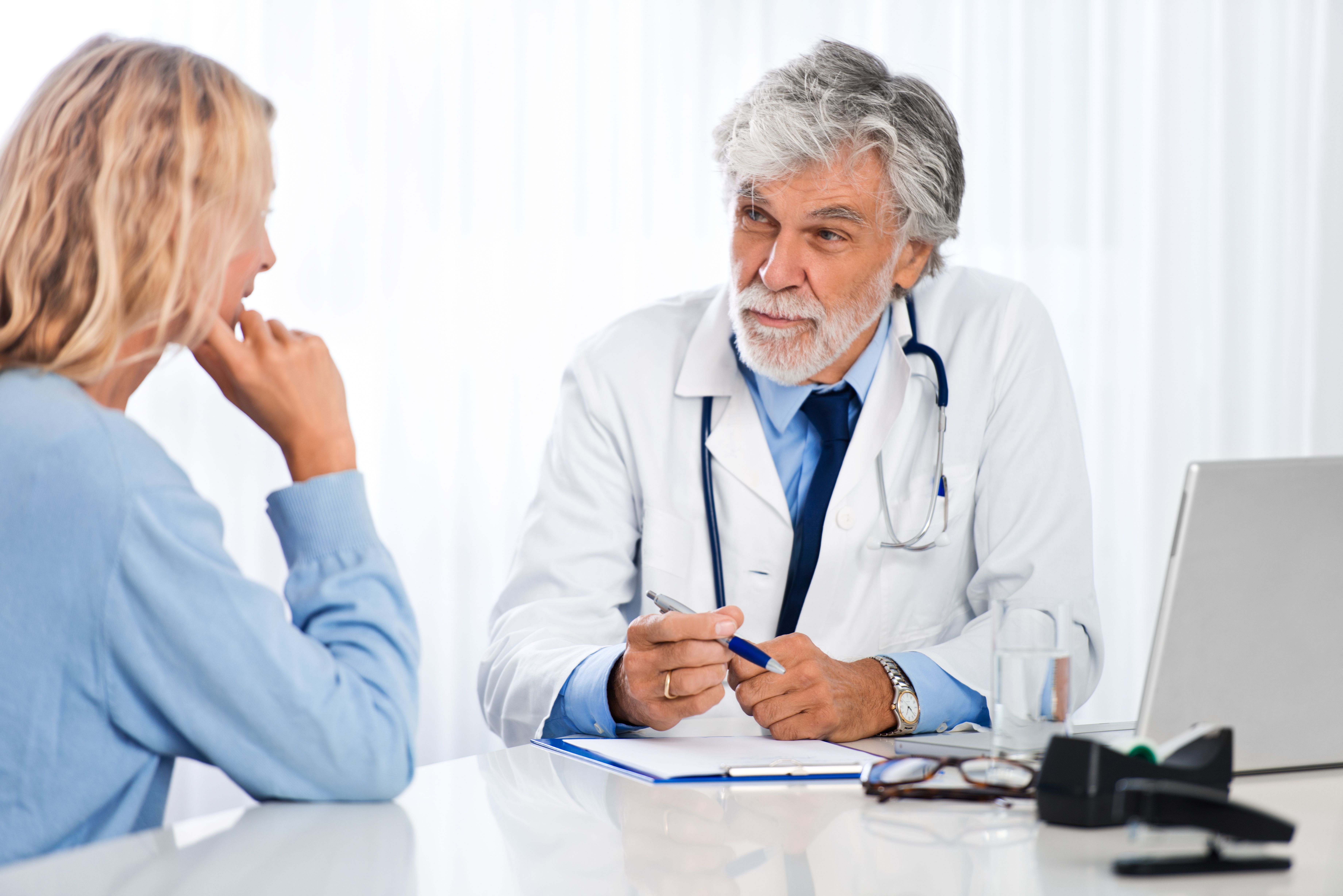 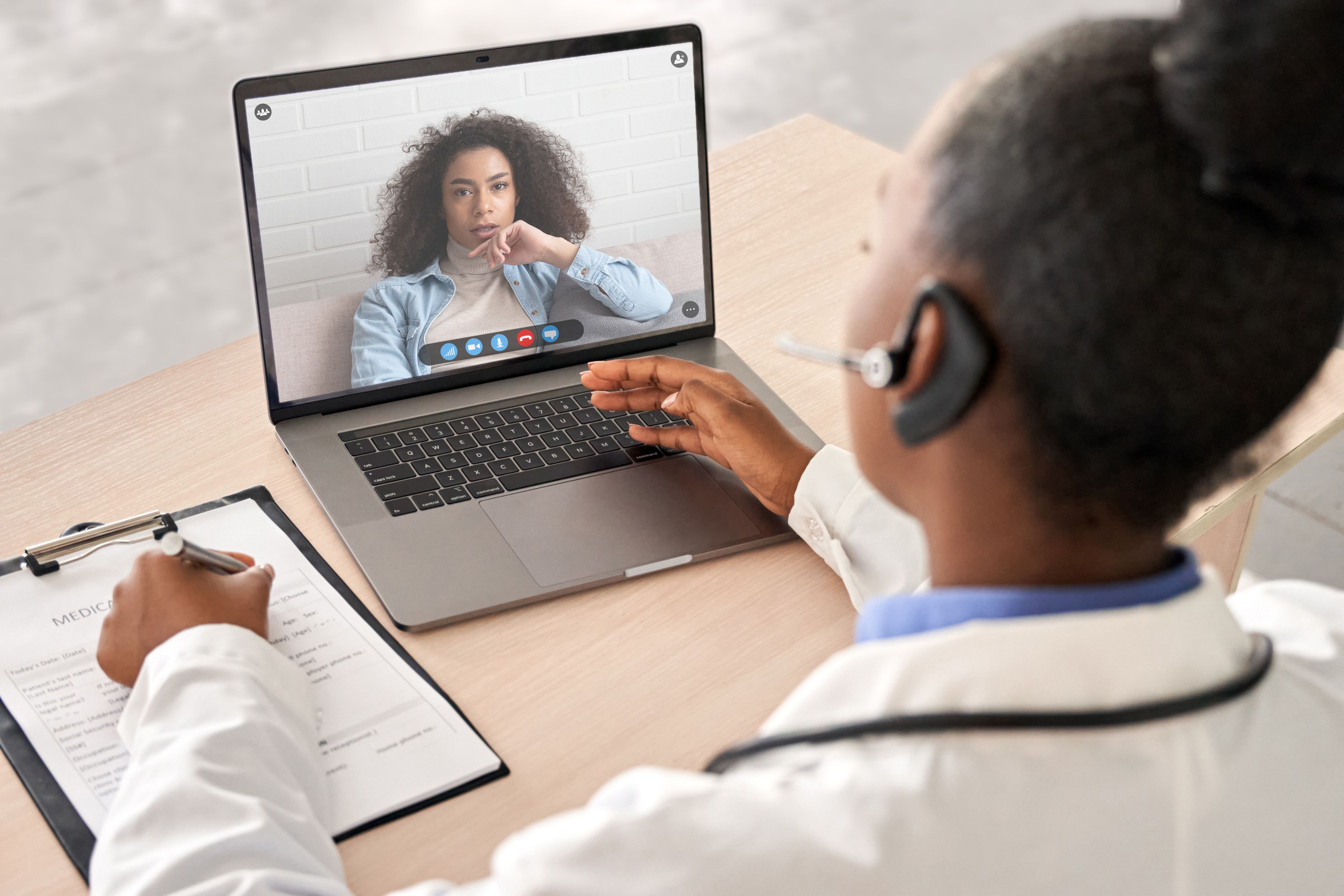 Often based on racial/ethnic, socioeconomic, and age-based assumptions

Initiation of more effective contraception occurred more often among patients who were seen by a volunteer reproductive health educator during routine visits at a resident obstetrics and gynecology clinic, according to a study published in Maternal and Child Health Journal.