Often based on racial/ethnic, socioeconomic, and age-based assumptions

Provider bias—stereotyped and prejudiced assumptions about patients and their “best interests”—can limit patient autonomy and informed decision-making, amplify medical distrust, and deter patients from seeking care. Such bias is often amplified when patients are young, low-income, and/or Black, Indigenous, or people of color (BIPOC).

Provider bias in family planning can lead providers to: counsel patients inequitably based on demographic characteristics, neglect to assess or respect patients’ contraceptive preferences, encourage, or discourage contraceptive use, and express reluctance or refuse to or remove a LARC method at a patient’s request.

Data were based on individual interviews with 15 clinicians in South Carolina, all of whom worked in ob-gyn and provided LARC methods to Medicaid beneficiaries. The state has a nearly 35% BIPOC population and a poverty rate above the national rate, and 20% of residents are insured through Medicaid.

The interviews explored clinicians’ demographic backgrounds, medical training, current positions, patient population(s), opinions on LARC methods, and contraceptive counseling approaches. All 15 participants identified as cisgender and White/Caucasian, including 1 man and 14 women. Eleven were physicians and 4 were nurses—3 nurse practitioners and 1 registered nurse. Of all participants, 3 were residents and the remaining 12 had 5 or more years of post-residency experience. Eight participants were 40 or older, 5 were in their early 30s, and 2 were in their late 20s.

When asked about working with diverse patient populations, many clinicians referred to “cultural differences” as a primary challenge. They also illustrated difficulty in providing contraceptive counseling to adolescents and patients with negative attitudes or resistance to LARC use.

In 2 cases, clinicians ascribed their difficulties to patients’ race/ethnicity, with 1 nurse saying, “They just don’t want to listen.”

In their frustration with patients’ “culture,” ambivalence, distrust in their medical expertise, lack of self-efficacy and contraceptive adherence, clinicians implied that, unlike their patients, they know what is best.

The interviewer asked participants to describe a typical contraceptive-related conversation and include recent examples, to which clinicians often responded by sharing interactions with adolescent patients. In 1 response, a patient expressed concern after seeing a YouTube video about a local girl whose IUD was misplaced and dislodged, eventually going through her cervix and uterus, causing sepsis and ICU admission, where she ultimately underwent amputation. The respondent said, “17-year-old African American female, of course. Nothing ever happens exactly like that.” This statement implies that young BIPOC patients are uniquely susceptible to implausible scenarios and serious complications.

Another clinician referred to her adolescent patients. “Most of the time…they are being led by the ear of their parents,” she began, “I’m all for patient choice, but there’s also no cure for stupid…We support teenagers and then there are times when we support parents, when the teenager can’t make good decisions for themselves.”

Another clinician implied that patients’ concerns about hormonal contraception are irrational, citing “ethic components” as the primary cause. “It’s most frustrating when I hear, ‘I don’t want any hormones in me or anything foreign in me.’ [That is] the hardest part, because to me, I'm thinking, ‘Well, it's the same hormones that you have in your body circulating anyway. It's nothing,’… I think some people have their mind made up already when you start counseling them, and it's sometimes not worth it to…push through that just for the sake of getting your point across, because I think sometimes there's ethnic components to it.”

This clinician is essentially dismissing BIPOC patients’ concerns as “irrational.” Although contraceptive preferences do differ across racial and ethnic groups, the clinician’s attitude that “it’s nothing” to use hormonal contraception suggests a lack of understanding in regard to structural factors that may influence BIPOC patients.

When counseling patients who express a lack of trust in the health care system, 1 respondent fails to respectfully engage them. Her solution was to say, “I use this method, and [so do] 80% of my female ob-gyn friends who have all of the information and access about all contraceptive methods. [They] choose an IUD.” Her response is dismissive, implying that her patient’s concerns are unjustified and invalid.

The study indicates that clinicians may not consider patients’ refusal to use contraceptive methods like LARC as an assertion of agency and autonomy. Their counseling approaches did not assess or respect patients’ needs, preferences, safety concerns, or suspicions. As for counseling adolescent patients, many clinicians reinforced an imbalance of power and used their status as adults and medical experts to promote contraceptive use.

“Contraceptive counseling informed by structural competency—that centers patients’ preferences and autonomy, regardless of clinicians’ beliefs about patients’ ‘best interests’—is better situated to realize the aims of reproductive justice for all pregnancy-capable people,” they concluded. 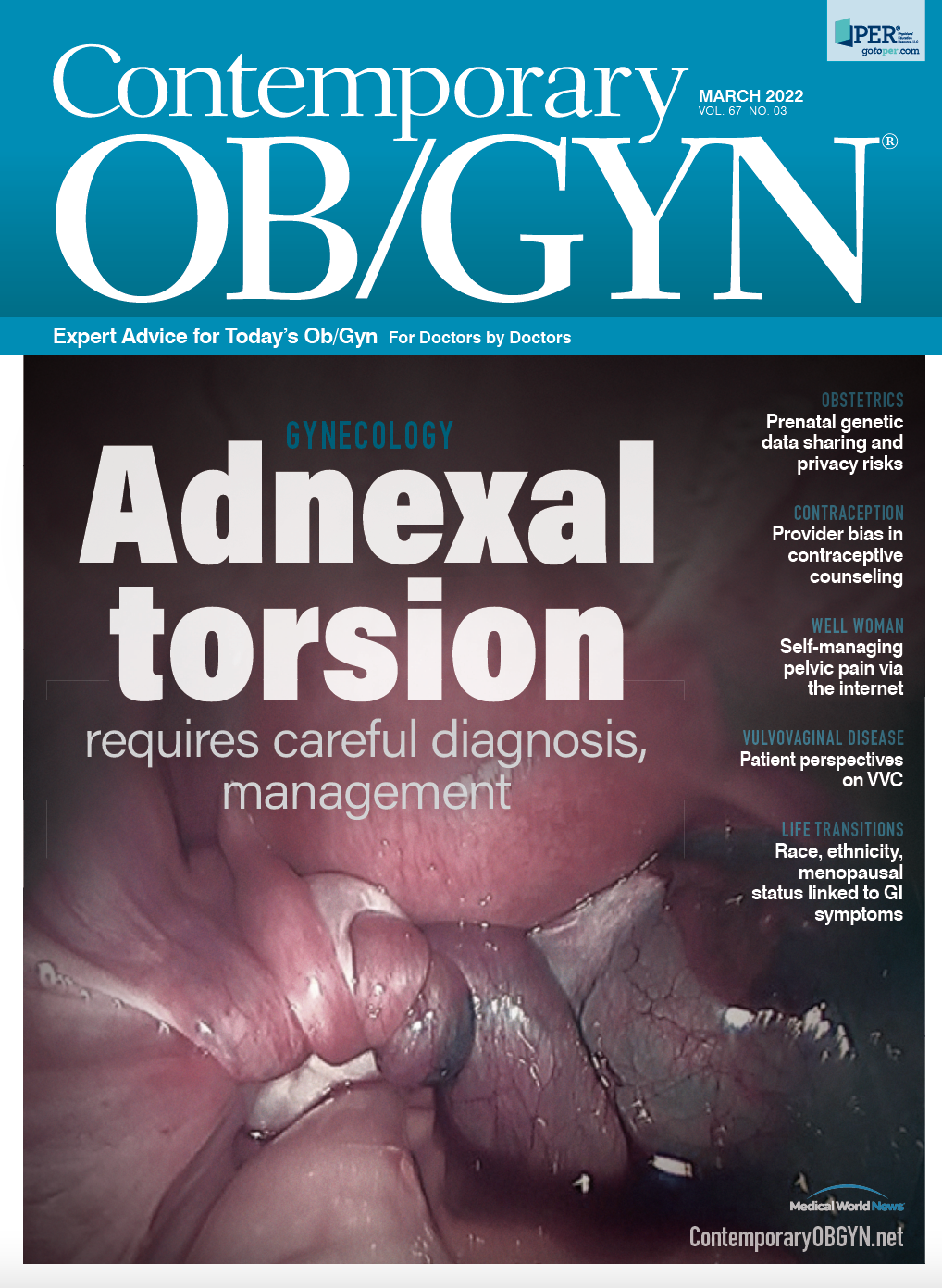