The clinical validation of CINtec PLUS Cytology (Roche Diagnostics), which was approved by the US Food and Drug Administration in March 2020, was published in the International Journal of Cancer.1

“This is a biomarker-based triage test that can be used to stratify HPV-positive women, according to their disease risk,” said senior author, Thomas C. Wright, Jr, MD, professor emeritus of pathology and cell biology at Columbia University in New York, New York. 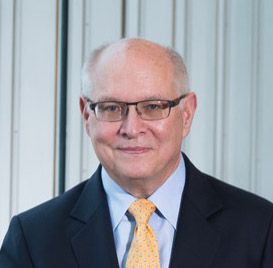 As a result, individual cells should not coexpress both p16 and Ki-67 under normal conditions, according to Wright. “The coexpression of these 2 proteins indicates a transforming HPV infection is present and the woman is at elevated risk for having high-grade cervical neoplasia,” he said.

The study enrolled 35,263 women, aged 25 to 65 years, who were having routine cervical cancer screening visits at 1 of 32 clinical sites in 16 states across the US between September 2017 and November 2018. Overall, 4927 HPV-positive women with credible DS results were included in the analysis.

In summary, DS demonstrated better risk stratification than cytology-based strategies and provided high reassurance against precancers, both at baseline and at 1-year follow-up, regardless of the HPV genotype. Most surprising about the study results “is how similar the performance of DS was to other large studies,” Wright said. 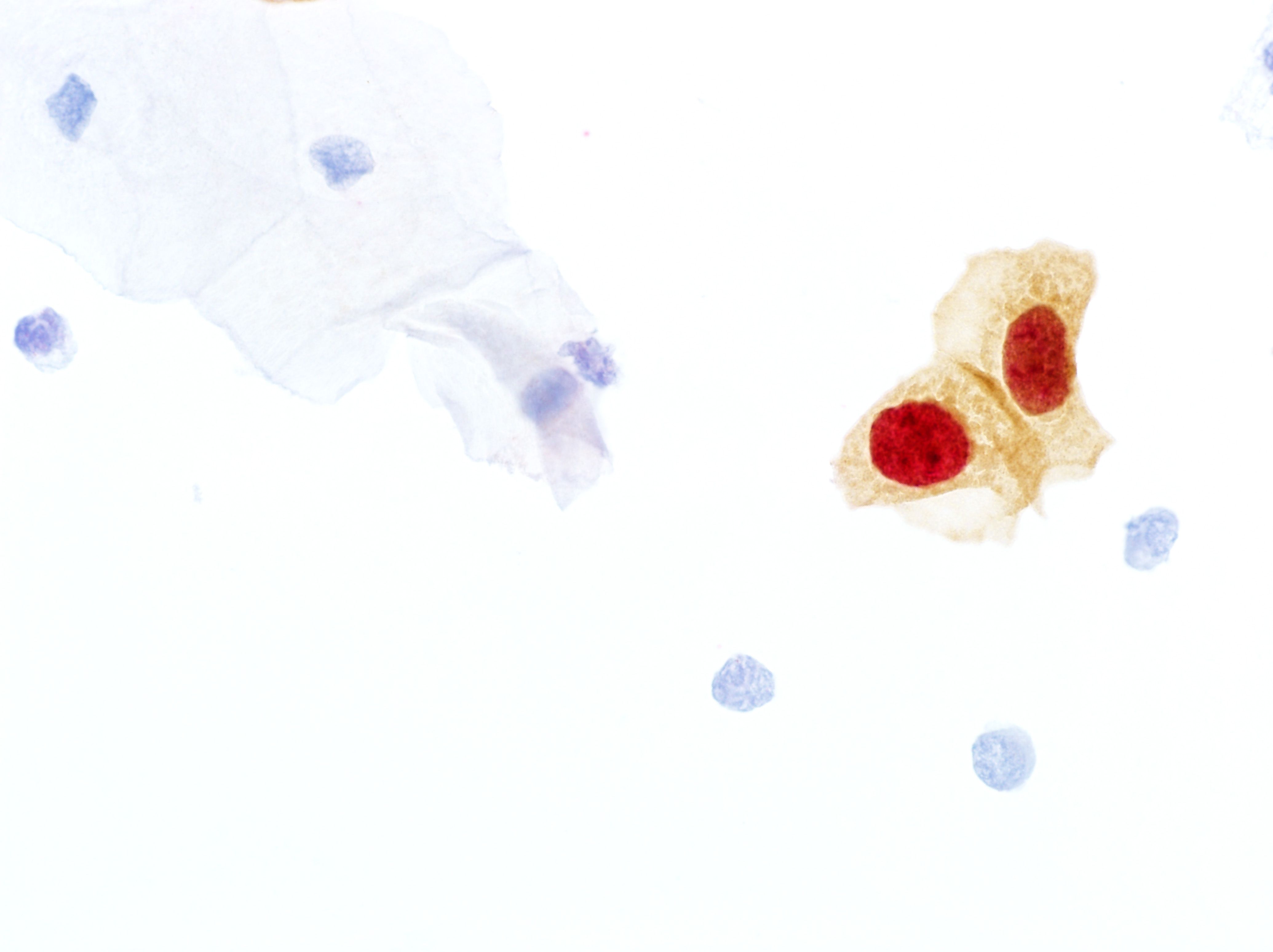 “Unfortunately, because the sensitivity of cytology is relatively low, women who test positive for 1 of the 12 other HPV genotypes with negative cytology have a high enough risk of high-grade neoplasia that they need to return for retesting in 12 months, which is both inconvenient and expensive,” Wright said. “In contrast, HPV-positive, DS-negative women have a low enough risk for high-grade neoplasia that they normally do not need to be referred to colposcopy.”

Despite the advantages of the biomarker, 2 potential barriers to widespread adoption are the cost of DS vs cytology and that DS requires a specific slide stainer, which some smaller laboratories do not have. 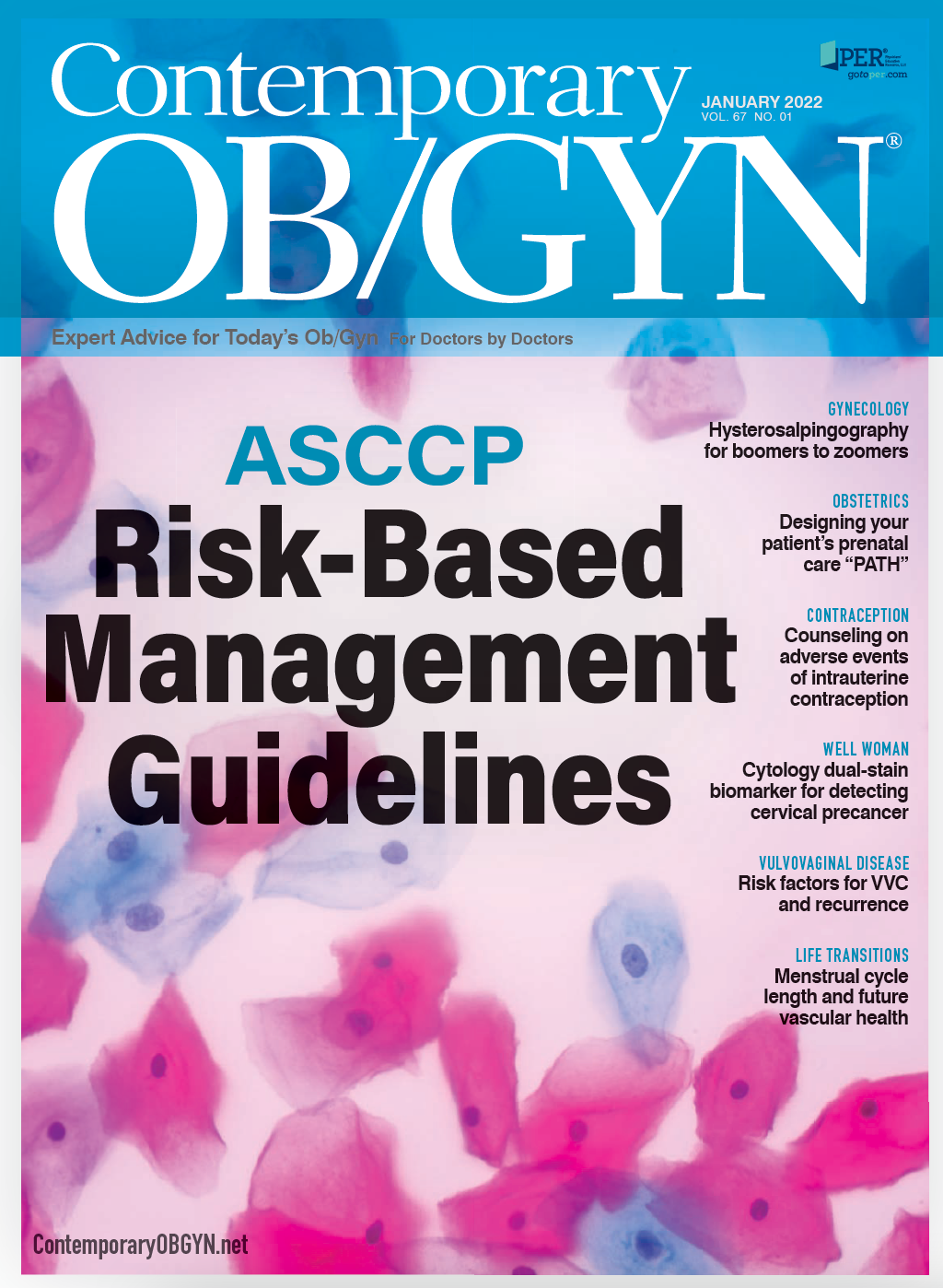 In an effort to identify abnormal bleeding patterns and their prevalence and confirm existing and expected associations, a study was conducted as part of Apple’s larger Women’s Health Study.

In this recent interview, Bruce Kendall and Dr. Hinanit Koltai of the Volcani Institute share the inspiring story of the late Michelle Kendall and how her passion for science and research brought them all together to study medical cannabis as a potential treatment for ovarian cancer.