Exposure to 'forever chemicals' linked to increased risk of hypertension

Although recent research has drawn a link between exposure to per- and polyfluoroalkyl substances (PFAS), or “forever chemicals”, and increased risk of endocrine disorders, a new study funded by the National Institutes of Health (NIH) suggests exposure to these chemicals could increase the risk of incident hypertension in women.

An analysis of data from the multiracial and multiethnic Study of Women’s Health Across the Nation-Multi-Pollutant Study (SWAN-MPS), results of the study, which included more than 11,000 person-years of follow-ups data, indicate women in the highest one-third concentrations of perfluorooctane sulfonic acid (n-PFOS), perfluorooctanoic acid (PFOA), and 2-(N-ethyl-perfluorooctane sulfonamido) acetic acid (EtFOSAA) had 42%, 47%, and 42% higher risks, respectively, of developing hypertension, compared to women in the lowest one-third concentrations of these PFAS.

“Women seem to be particularly vulnerable when exposed to these chemicals,” said lead investigator Ning Ding, PhD, MPH, a post-doctoral fellow in the department of epidemiology at the University of Michigan School of Public Health in Ann Arbor, Michigan, in a statement from the American Heart Association. “Our study is the first to examine the association between ‘forever chemicals’ and hypertension in middle-aged women. Exposure may be an underappreciated risk factor for women’s cardiovascular disease risk.”

An extension of the multisite, multiracial, and multiethnic, community-based longitudinal SWAN study, SWAN-MPS was initiated in 2006 with the intent of examining the effects of multiple pollutants on long-term health in midlife women. Of the more than 1600 women included in SWAN-MPS, 1058 midlife women without a history of hypertension with annual follow-up visits from 1999-2017 were identified for inclusion in the current study. For the purpose of analysis, Cox proportional hazards models were used to calculate hazard ratios and quartile g-computation was used to assess the joint effect of PFAS mixtures.

Investigators pointed out there were no significant associations observed for perfluorononanoate and perfluorohexane sulfonate. Further analysis suggested those in the highest tertile of overall PFAS concentrations had an increased risk of incident hypertension (HR, 1.71 [95% CI, 1.15–2.54]; P=.008) compared to those in the lowest tertile of overall PFAS concentrations.

“It’s important to note that we examined individual PFAS as well as several PFAS together, and we found that the combined exposure to multiple PFAS had a stronger effect on blood pressure,” said senior investigator Sung Kyun Park, ScD, MPH, an associate professor of epidemiology and environmental health sciences at the University of Michigan School of Public Health, in the aforementioned statement. “Some states are beginning to ban the use of PFAS in food packaging and cosmetic and personal care products. Our findings make it clear that strategies to limit the widespread use of PFAS in products need to be developed. Switching to alternative options may help reduce the incidence of high blood pressure risk in midlife women.”

This study, “Per- and Polyfluoroalkyl Substances and Incident Hypertension in Multi-Racial/Ethnic Women: The Study of Women's Health Across the Nation,” was published in Hypertension. 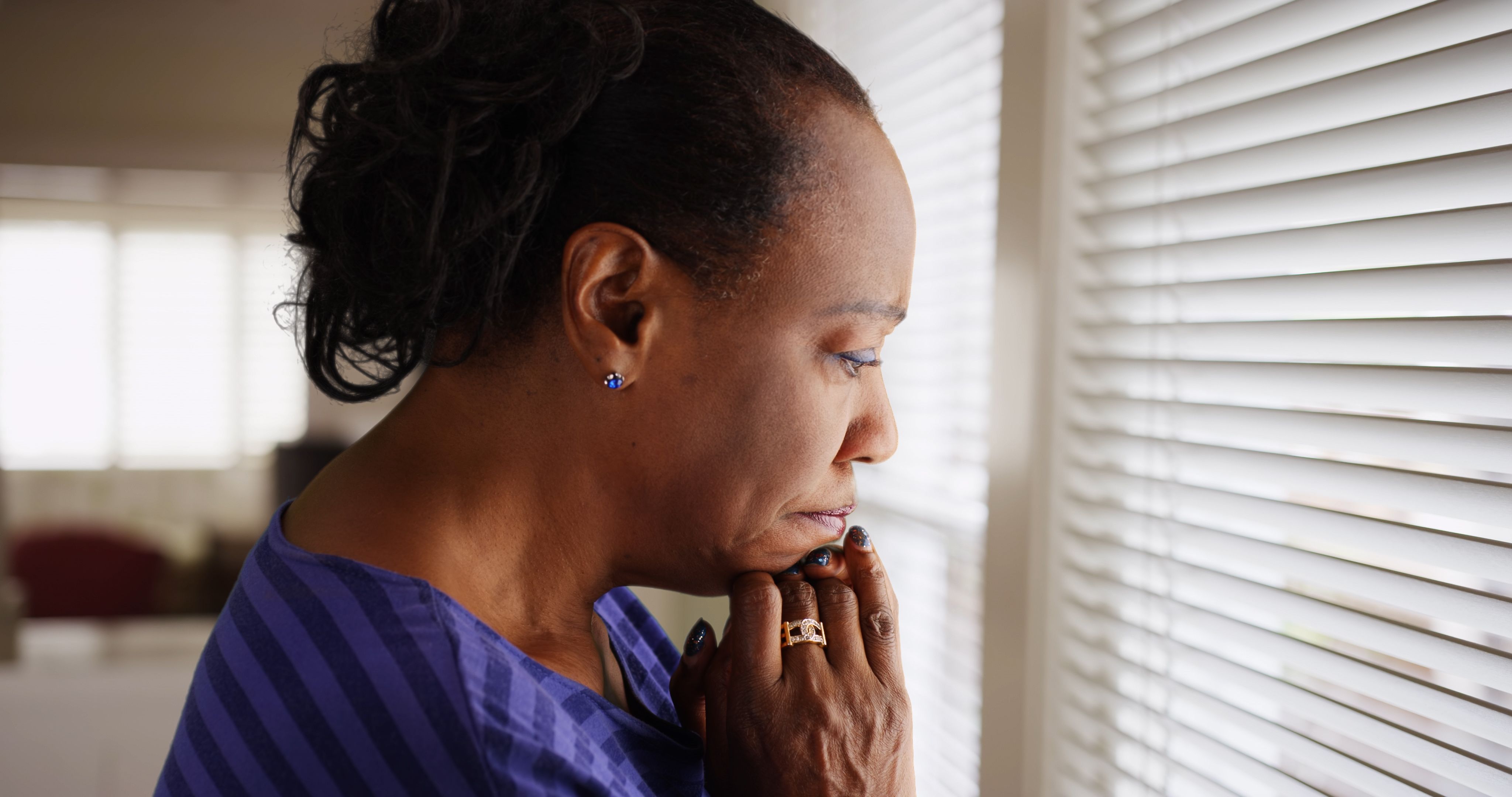 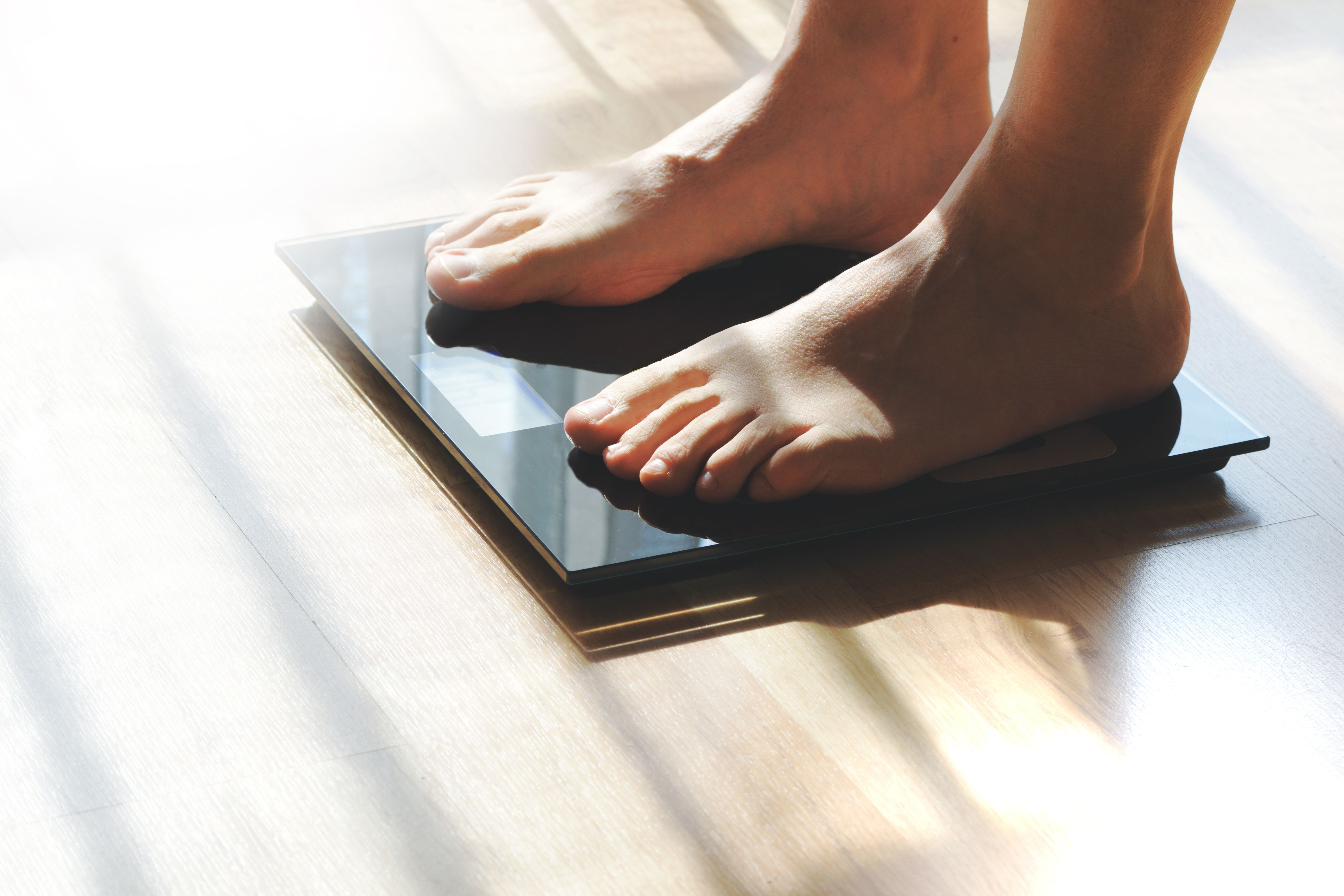 Traumatic experiences are associated with lower levels of sex hormones in midlife women, especially those with short sleep, according to research presented at the North American Menopause Society Annual Meeting.

A presentation at the North American Menopause Society Annual Meeting outlined the approval status and effectiveness of various pharmacologic treatments of vasomotor symptoms.

In a presentation at the North American Menopause Society Annual Meeting, a study found that women may be more inclined to gain weight during the menopause transition.