How much is my idea worth? 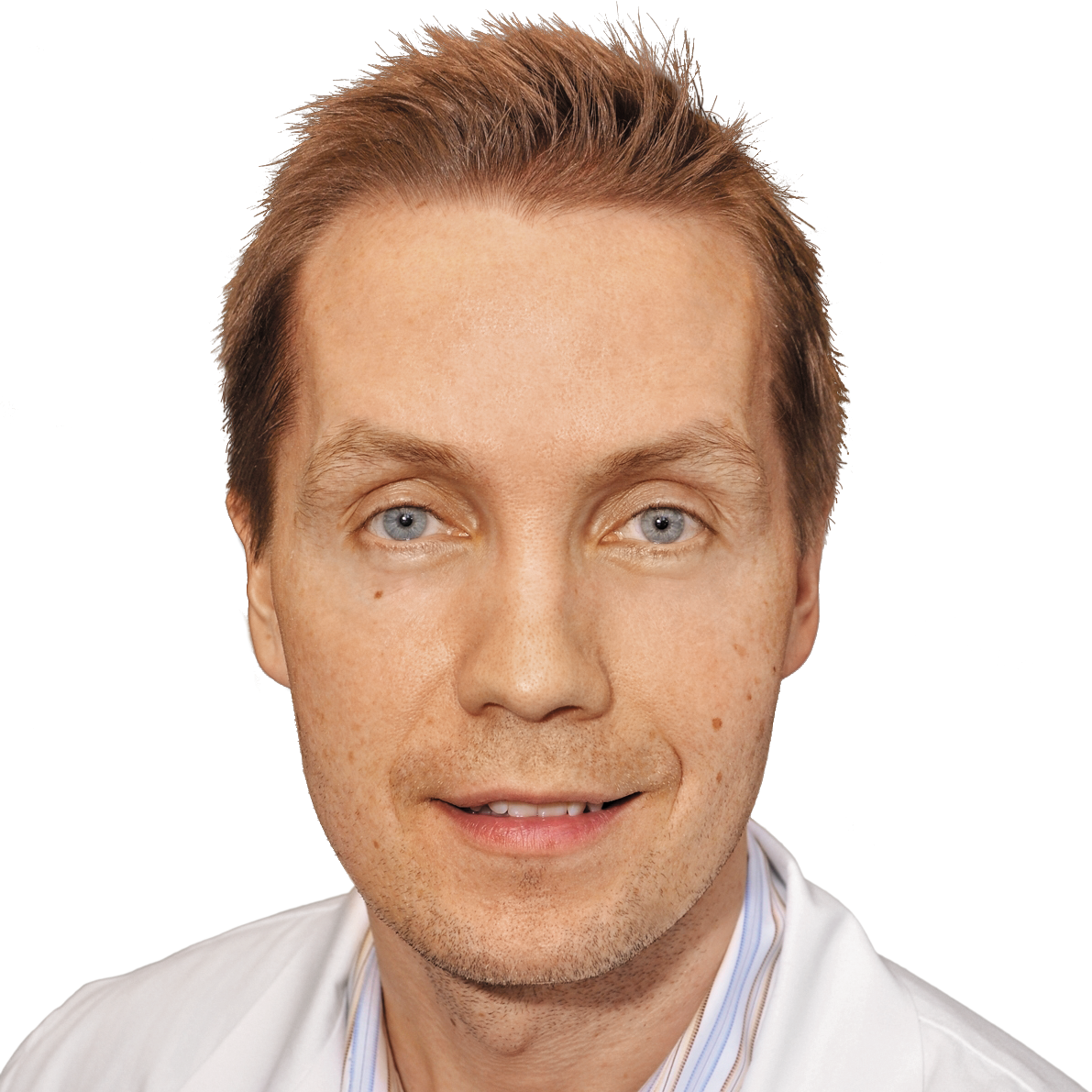 The actual pursuit of the idea is what is important, and this pursuit is complex, time consuming and expensive.

For the cover story in this technology-focused issue of Contemporary OB/GYN®, Dr. Kristen Pepin discusses the most dangerous but sometimes overlooked step of laparoscopic surgery, the initial entry into the abdomen.

It is puzzling how little innovation has taken place for this step, considering that over half of all serious injuries and deaths happen during abdominal entry. The Veres needle was invented by Janos Veres in 1932 and was initially intended for treating pulmonary tuberculosis by causing pneumothorax and collapsing the lung.1 Later, Raul Palmer adopted it for use during laparoscopic entry.2

Einarsson is Deputy Editor of Contemporary OB/GYN, Director of the Division of Minimally Invasive Gynecologic Surgery at Brigham and Women’s Hospital in Boston and professor of Obstetrics, Gynecology and Reproductive Biology at Harvard Medical School.

The basic design of the Veres needle is simple and hasn’t changed in almost 90 years; it is an outer sharp hollow needle with an inner blunt spring-loaded tip. The spring-loaded tip is retracted during passage through the abdominal wall and then springs forward upon entry, thereby potentially reducing the risk of visceral injury by the outer sharp needle.

However, this is still a blind technique and injuries do happen, perhaps more often than we realize. The 2mm diameter of the needle is beneficial since if the needle penetrates through a bowel wall, the small defect may self-seal, while a 5mm defect is too large for that to happen.3

A useful rule of thumb is that if a device or method has been unchanged for more than 15-20 years, it is time for an upgrade. This certainly seems to be the case for the Veres needle.

Janos Veres was a Hungarian internist and his needle was not recognized outside of Hungary until he published on it in a German journal in 1938.4 It then became commonly used, but Dr. Veres never collected any royalty on his invention and later gave his patent to Aesculap for a few kilos of coffee!4 This altruistic approach also led William T. Bovie to sell his exclusive patent for an electrosurgical generator for one dollar.5

This certainly indicates that physicians and inventors might benefit from a few lessons in business prowess, but it also begs the question, how valuable is an idea? The initial reaction might be that the idea for a new device is the most important component, but I have gradually come to the realization that it isn’t.

During the development of several devices I have noticed a common thread. After filing the initial patent and doing some development, I often solicit helpful feedback from other clinicians. Invariably, one or more of those experienced surgeons will say “I had thought of that too!”

Some might even accuse you of “stealing” the idea from them. This is why I always write down the idea as soon as I have it, sketch it out and put my name and date on it and then scan it in digitally so that it is clear when the idea was conceived.

While this doesn’t help with patent filing, since the patent office goes by “first to file” and not “first to invent,” it can help to convince colleagues that the idea was indeed not taken from anyone else.

The reality is that we all work in a similar environment, with similar technology and dealing with similar clinical problems. It, therefore, seems inevitable that more than one person is going to come up with a similar idea for a solution to a problem at around the same time.

The actual pursuit of the idea is what is important, and this pursuit is complex, time-consuming, and expensive.

Let’s get back to how much your idea is worth.

The answer is, it depends, but you must remember that teamwork is the cornerstone of medical device innovation.

You will need funding, patent and regulatory attorneys, engineers and people who can navigate through negotiations and business transactions. The idea is just the first step in a long process and even knowing whether the idea is valuable takes effort and resources. This includes evaluating market size, cost of goods, average selling price, etc.

A benchmark of sorts is that an idea on paper is worth a penny; a working prototype is worth a dime; a marketed product with sales is worth a dollar.

One important pitfall that I have realized as an inventor during this process is never assume that the people you are working with understand what you mean when you are describing your invention. I have had several in-person meetings or worse, conference calls, where it seemed crystal clear to me what was needed and I thought we were all on the same page, only to realize 2 months later when I see the most up-to-date prototype, that we were not on the same page.

This can be frustrating, and it uses valuable time and resources. I would therefore encourage inventors to be a little annoying and persistent when working with other members of the team and ask them to describe to you in detail how they understand a particular feature will function or behave.

At the same time, keep an open mind because one or more members of the team might have a better solution to a problem than you had in the first place.

Janos Veres and William T. Bovie each shaped the practice of surgery more than they could have imagined with their inventions without ever reaping financial rewards for their work.

Of course, having a positive impact on the lives of patients is most important and should be the guiding principle of any inventor.

However, it is also important to realize the monetary worth of your idea. For this, inventors need guidance from one or more experts that can help them to become even more successful and thereby develop even more innovative devices.

Dr. Einarsson has ownership in Freyja Healthcare LLC, which is developing a novel abdominal entry device.