Child protective services removes children from situations where maltreatment occurs, but little research has been done into how these interventions might alter the risks for girls when they reach adolescence (such as pregnancy and sexually transmitted infections (STDs). A report examines whether child protective services involvement was linked to improved sexual and reproductive health outcomes in these teenagers.1

The investigators used linked, longitudinal, statewide administrative data from Wisconsin, which included medical assistance and child protective services records to look at the rates of sexual and reproductive health outcomes in adolescent girls aged 13 to 17 years who had been investigated by child protective services for maltreatment before they were 13 years of age and had been born between 2000 and 2002.

There were 9392 teenaged girls included in the study, with roughly equal numbers born in 2000, 2001, and 2002. A majority (42.8%) of the girls were White, with Black (26.6%) and Hispanic (16.7%) being the other major race/ethnicity groups included. The investigators found that by the time of their 18th birthday, a large number of those with a history of maltreatment had at least 1 concerning sexual health outcome (23.5%), which included diagnoses of diseases such as chlamydia (8.4%), pregnancy (11.2%), and parenthood (6.1%). When compared to a child protective services investigation that did not include a formal intervention, foster care was linked to lower odds of both (adjusted odds ratio, 0.82; 95% C, 0.69-0.98) and live birth (adjusted odds ratio, 0.78; 95% CI, 0.61-0.99). Furthermore, child protective services involvement that was characterized as recurrent and ongoing was tied to adverse sexual health outcomes.

The investigators concluded that their research showed adolescent girls with a history of maltreatment in childhood are at increased risk for adverse sexual health outcomes during their teenage years. The involvement of child protective services appeared to have only limited influence, typically when connected to an intervention, in preventing these suboptimal outcomes, which means that different interventions are needed to help this population avoid poor sexual and reproductive health outcomes. 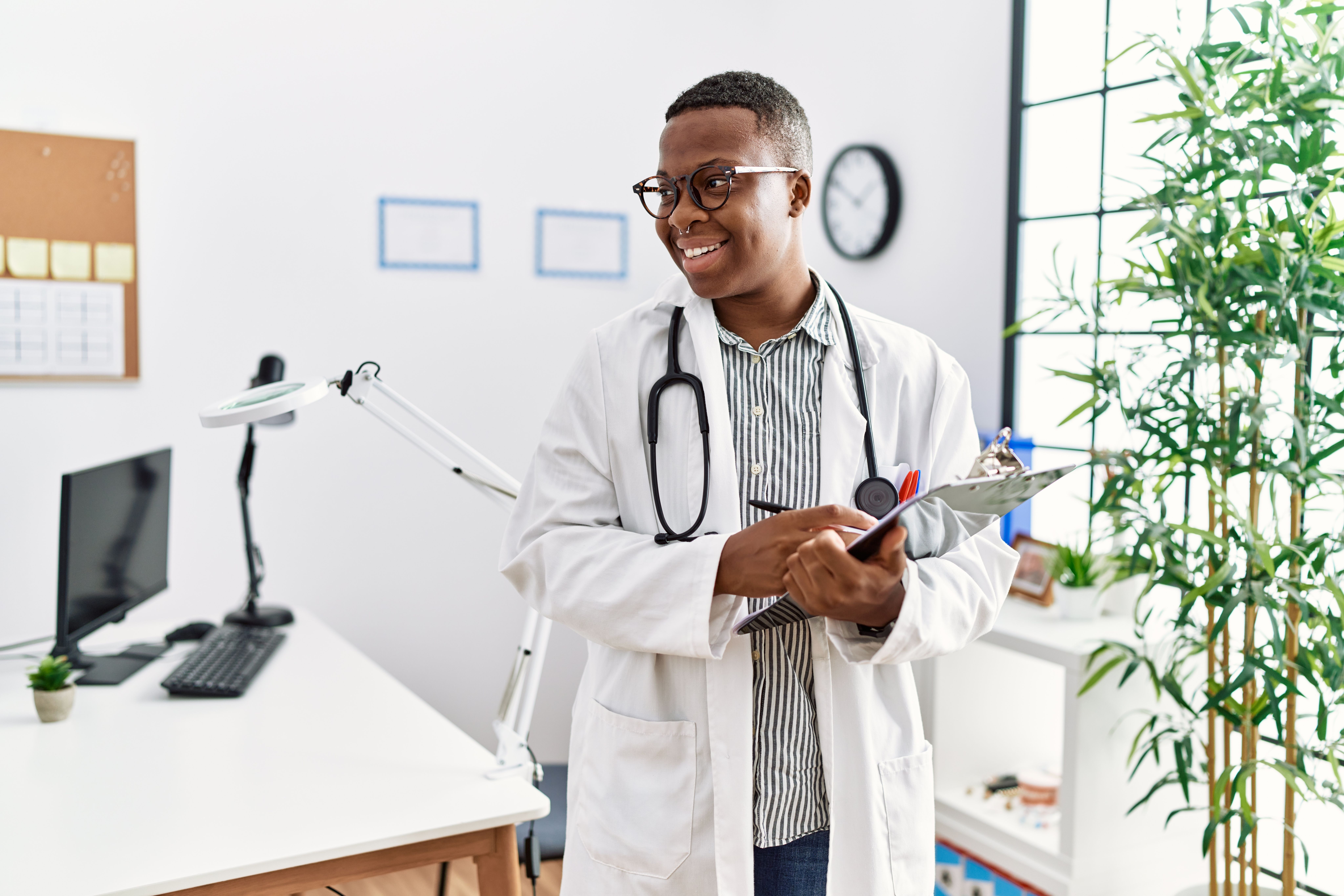 At the Society for Maternal-Fetal Medicine’s 42nd Annual Meeting, a roundtable discussion explored ways to promote inclusivity and support transgender and gender-expansive individuals in the women’s health space.