Spanning a full weekend, the 2-day course afforded the students the opportunity for 3 hours of hands-on scanning per day.

The GOHO course returned to the Icahn School of Medicine at Mount Sinai in New York City for its second year last month, bringing learning from ultrasound’s leaders to enthusiastic ob/gyn residents. It’s the second year for the free program, hosted by The Gottesfeld-Hohler (GOHO) Memorial Foundation, a nonprofit organization dedicated to improving education and research in ultrasound for ob/gyns. 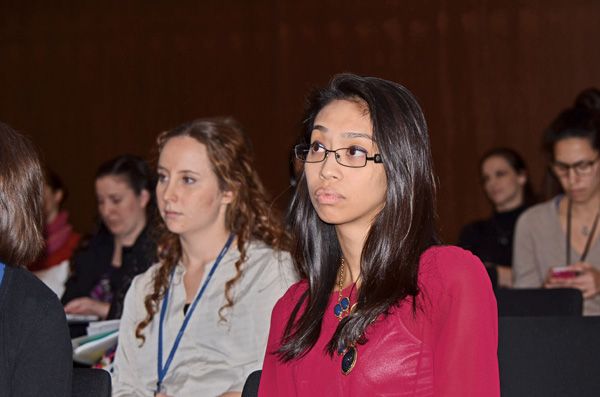 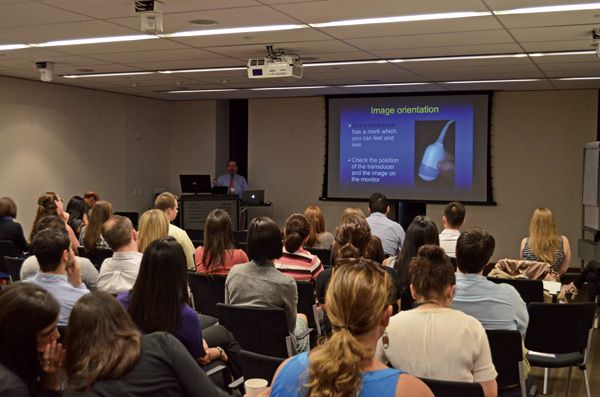 “I am thrilled that Mount Sinai was selected to host the GOHO resident ultrasound course for the second year in a row,” said Dr. Stone, who is Director of Maternal-Fetal Medicine at Mount Sinai Hospital. “The turnout was incredible. The residents really seemed to learn so much from both the hands-on sessions and the ultrasound lectures. Every second-year resident in the country should be able to attend this course.” 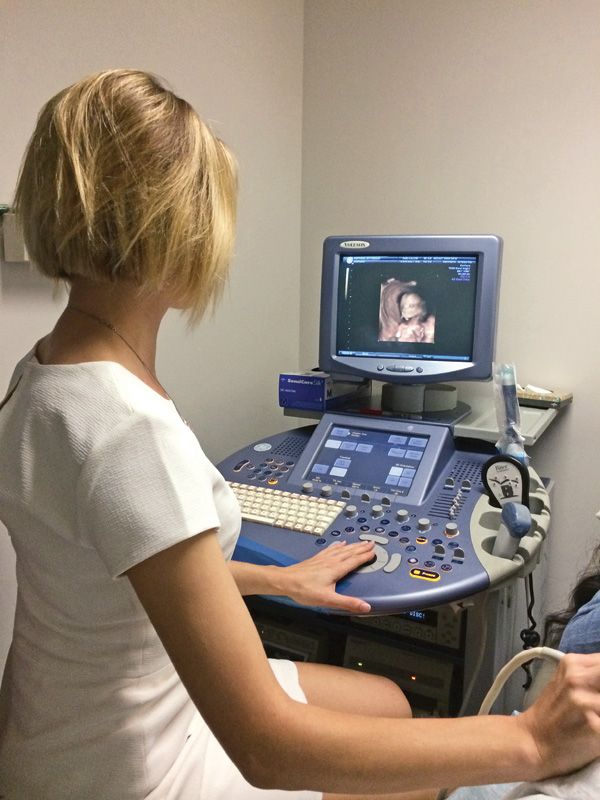 The Gottesfeld-Hohler Memorial Foundation honors the memory of Kenneth Gottesfeld and Charles Hohler, two early pioneers of ob/gyn ultrasound. The organization has co-sponsored a research award with ACOG, run “think tanks” and provides grants for other ultrasound education activities. Faculty for the GOHO program receive only expense reimbursements and no honoraria. 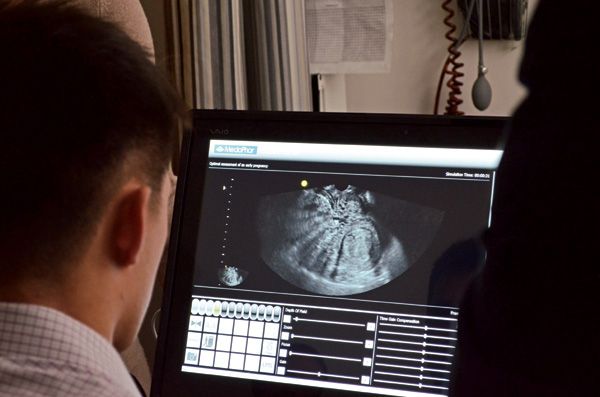 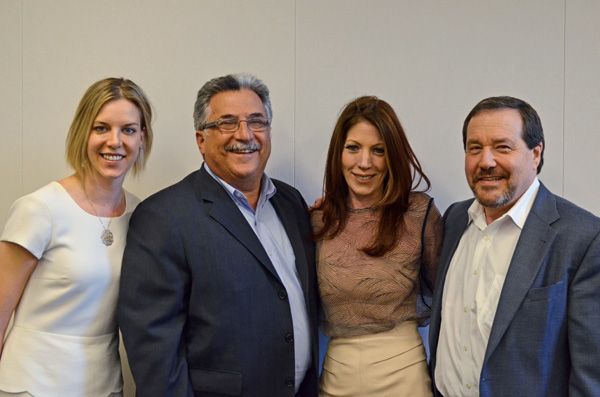 Dr. Copel, who is the group’s treasurer, reports that more than 98% of the money the organization raises goes to support scholarly activities. The ultrasound program is the organization’s way of leveraging its limited assets to support its educational goals. Corporate sponsors for this year’s event were GE, Philips, and Samsung; Medaphor and Sonosim also participated in the event. Money is also raised through a continuing education ultrasound course the Foundation offers every year in December. Information on that course is available at www.cmebyplaza.com.