It’s time to rewrite the current guidelines to treat overactive bladder from the American Urological Association, according to Cheryl Iglesia, MD, a professor of obstetrics, gynecology, and urology at Georgetown University School of Medicine in Washington, D.C., who spoke on updated therapies for the disorder at the 2022 American College of Obstetricians & Gynecologists' Annual Clinical & Scientific Meeting held in San Diego, California from May 6-8.1

“Usually, we start with behavioral modifications like weight loss, fluid management, and Kegel exercises, followed by medications and then neuromodulation,” she said. “However, new data indicate that long-term use of some of these overactive bladder drugs is not good for cognitive function. In fact, about 10% of dementia is due to the class of medications known as anticholinergics or antimuscarinics, which is the major class of drugs used for overactive bladder.” 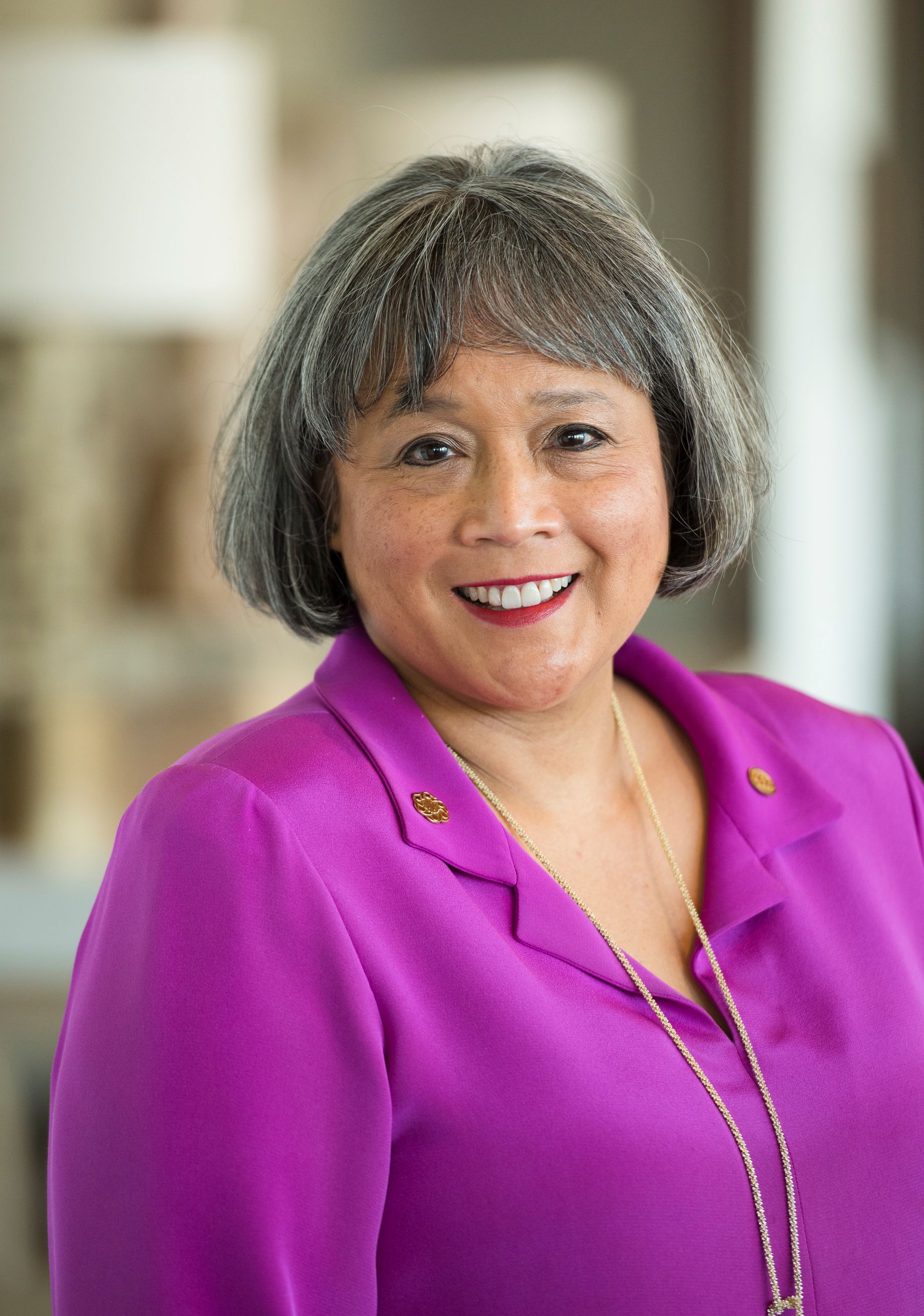 On the other hand, sacral nerve stimulators, also known as “bladder pacemakers,” are now smaller and compatible with magnetic resonance imaging (MRI). “In the past, some of these pacemakers needed to be removed when the person needed a spine or hip MRI, for example,” Iglesia said.

Therefore, it makes sense to begin with behavioral, then largely bypass medications in favor of neuromodulation, noted Iglesia. “Unfortunately, though, a lot of insurers require that a patient try medications–and not just 1 drug, but sometimes 2 or 3 types of drugs–prior to neuromodulation,” she said.

The 2 newer beta-3 adrenergic agonists for overactive bladder are mirabegron (Myrbetriq; Astellas Pharma) and vibegron (Gemtesa; Urovant Sciences), neither of which affect the brain. “These medications promote bladder relaxation, whereas the anticholinergics block bladder contractions,” Iglesia said. “But by blocking bladder contractions, you can also block bowel contractions and cause constipation, or block the salivary glands that results in dry mouth.”

Neither mirabegron nor vibegron cause dry mouth or constipation. However, because they are beta-3 drugs, they can raise blood pressure. “Vibegron may be slightly more specific to the beta receptors on the bladder, so it does not carry the same warning of increased risk of blood pressure that mirabegron does,” Iglesia said.

The major downside of the 2 drugs is cost, on the order of $200 to $300 per month, because they are newer and not on first-tier formularies. “This is expensive for people on fixed incomes or for anyone in general,” said Iglesia, director of urogynecology for MedStar Washington Hospital Center in Washington, D.C.

Studies comparing bladder botulinum toxin to medications show botulinum toxin is associated with more cure and higher patient satisfaction. “But the problem with [botulinum toxin] is that although it works great in the beginning for decreasing symptoms, by year 2, the duration of the effect can be shorter: on the order of 8 to 9 months versus a full year after the injection,” Iglesia said.

Nonetheless, bladder botulinum toxin offers the advantage of being an in-office procedure, with minimal side effects. “About 5% to 6% of patients will experience some short-term incomplete bladder emptying, which may require intermittent self-catheterization and can lead to urinary tract infections,” Iglesia said.

By contrast, there are no bladder infections or need for intermittent catheterization with the sacral neuromodulation. “These pacemakers are rechargeable and may last 15 to 20 years,” she said. “They may also be a less costly treatment than [botulinum toxin] in the long run.”

1. Iglesia C. The latest in overactive bladder treatments. Presented at: 2022 American College of Obstetrics and Gynecology Annual Clinical & Scientific Meeting; May 6 to May 8, 2022.

In this document, AUGS describes how the task force was organized and conducted the work to develop strategies focused on DEI.

The patient-focused book entitled Pelvic Floor Health: Your Guide to Pregnancy and Postpartum Care is now available in paperback and e-book!

A consensus-based document establishing clear terminology for cosmetic gynecology procedures has been created.