The U.S. Supreme Court blocked a Biden administration COVID-19 vaccine mandate for larger employers, but allowed a separate rule to stand that applies only to healthcare workers at facilities the receive federal funding.

The 6-3 decision on the employer mandate blocks a rule issued by the Occupational Safety and Health Administration.

"OSHA has never before imposed such a mandate. Nor has Congress. Indeed, although Congress has enacted significant legislation addressing the COVID–19 pandemic, it has declined to enact any measure similar to what OSHA has promulgated here," the majority opinion stated.

For federally funded healthcare facilities, the court ruled 5-4 to uphold the rule administered by the Department of Health and Human Services.

"Both Medicare and Medicaid are administered by the Secretary of Health and Human Services, who has general statutory authority to promulgate regulations 'as may be necessary to the efficient administration of the functions with which [he] is charged.' One such function — perhaps the most basic, given the Department’s core mission — is to ensure that the health care providers who care for Medicare and Medicaid patients protect their patients’ health and safety," the majority stated.

The rulings take effect immediately and will remain in place until legal challenges over their constitutionality are resolved through the justice system, and possibly through the Supreme Court.

The healthcare mandate applies to facilities that receive Medicare or Medicaid funds, requiring them to maintain a fully vaccinated workforce, with no testing alternative. The rule for health workers applies to more than 10.4 million workers.

The court’s ruling addressed only the issue of whether the states and business groups seeking to invalidate the mandates as unconstitutional can keep them from being carried out until courts determine the legality of the mandates themselves. Aside from the mandates, courts have widely upheld decisions by private companies to adopt their own vaccination and testing requirements, including those that are considered more restrictive.

The employer mandate would have been administered by OSHA, and the emergency temporary standard would have imposed penalties on U.S. employers with 100 or more workers that failed to ensure that all of their employees, aside from those who qualified for an exemption, were fully vaccinated for COVID-19, or tested for the virus, each week. Employers could choose whether to offer a testing option and wouldn't have had to pay for tests. Unvaccinated workers would have had to wear a mask at work.

This article was originally published on Medical Economics. 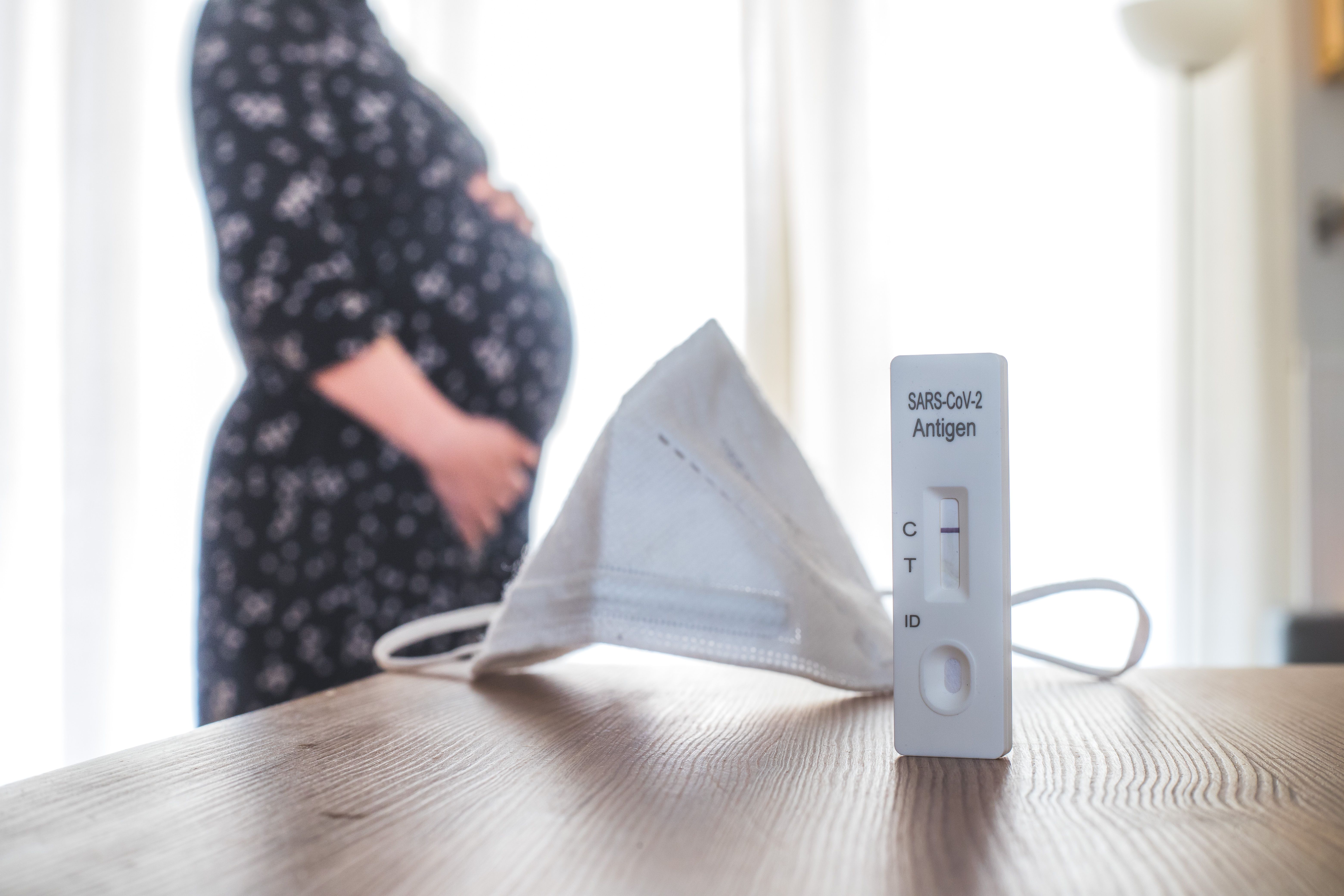 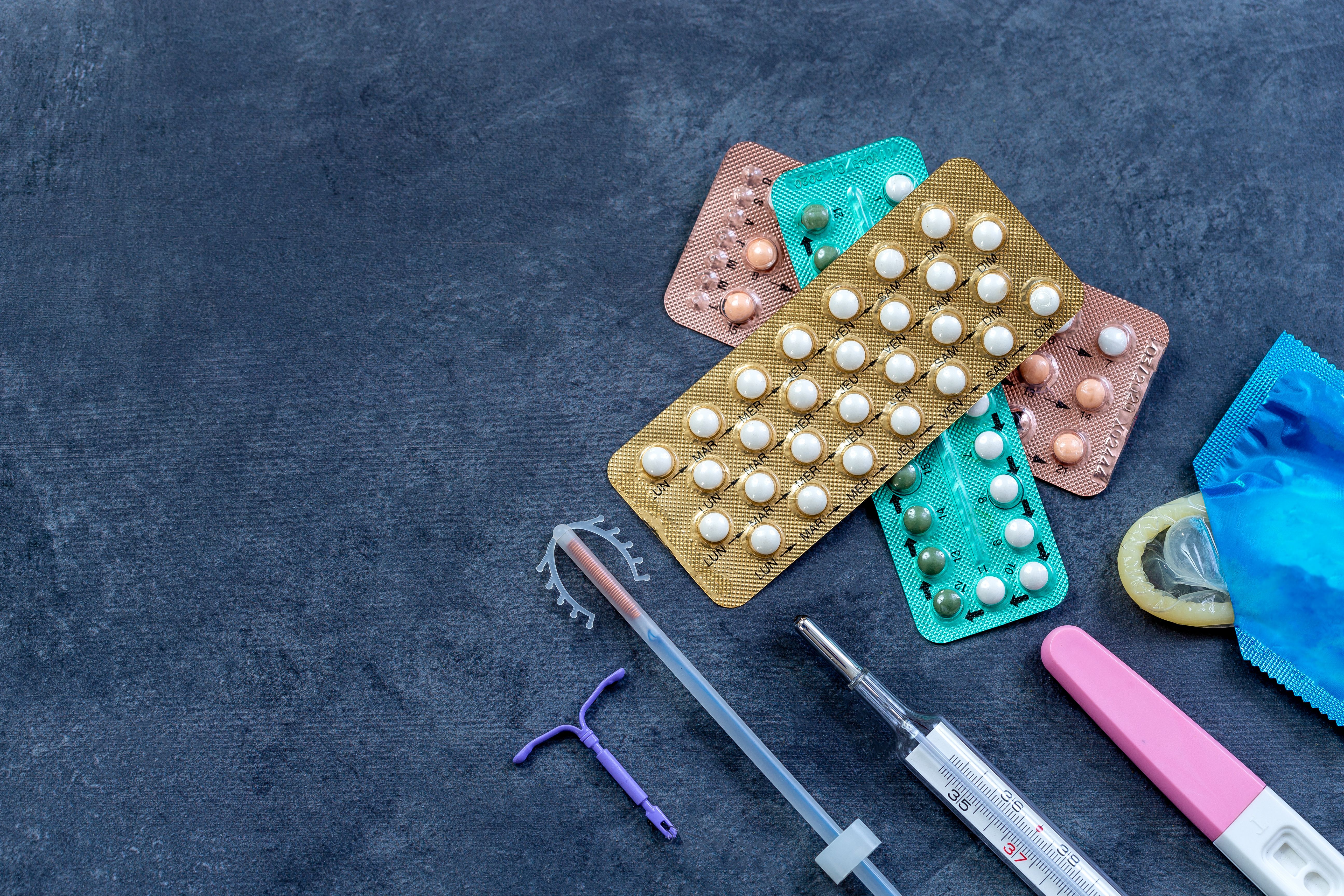 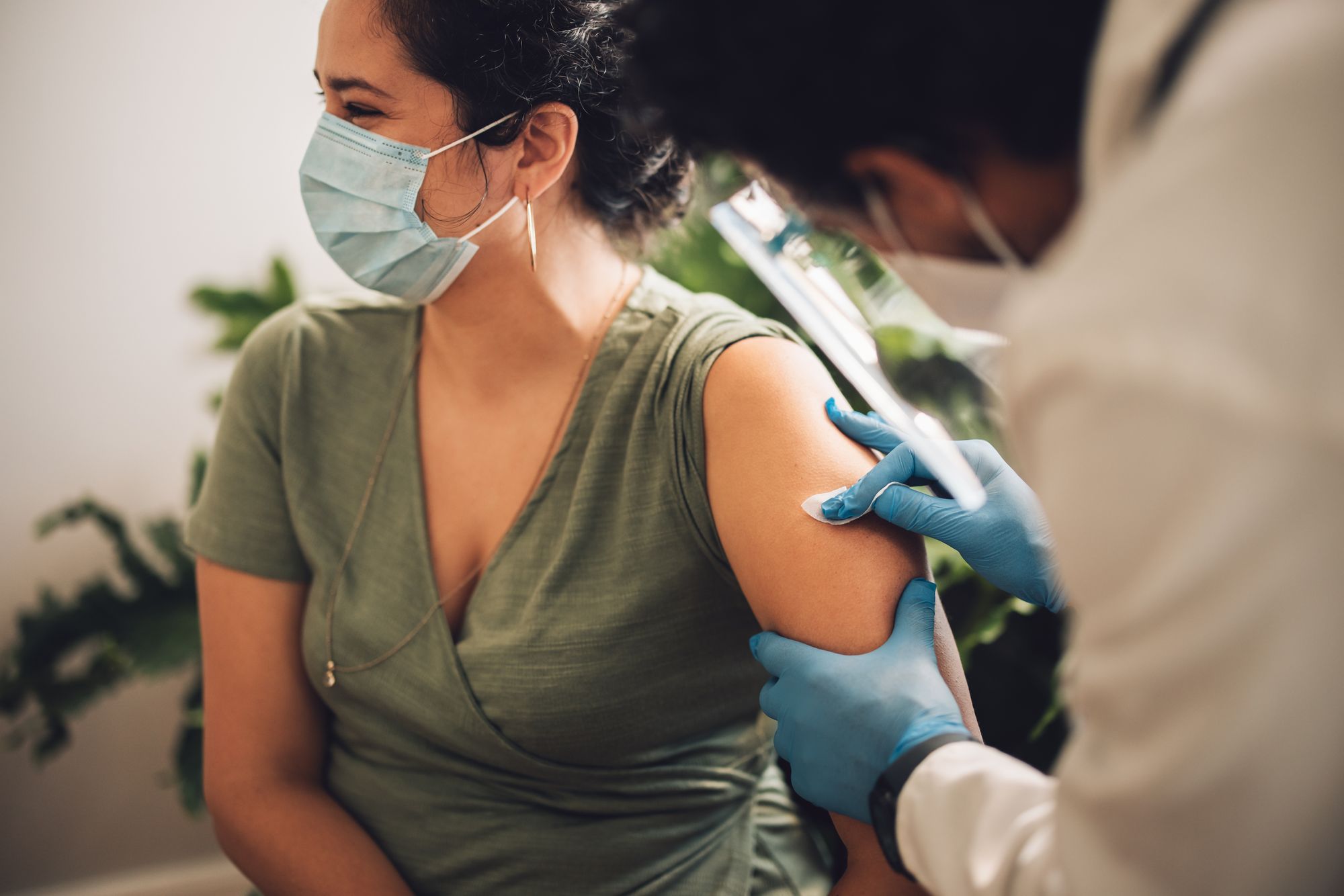 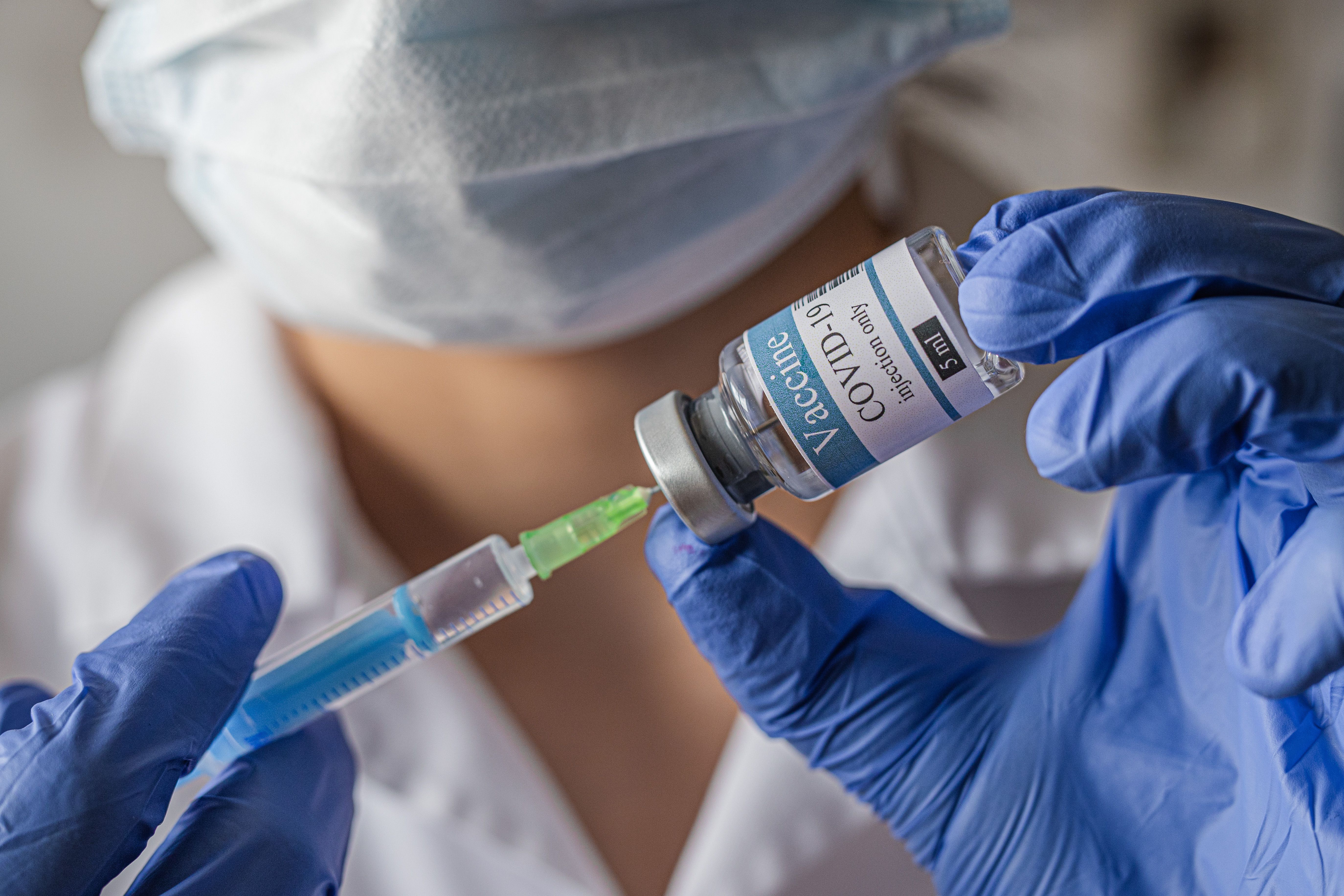 Contemporary OB/GYN Senior Editor Angie DeRosa gets insight on the current state of COVID-19 from Christina Han, MD, division director of maternal-fetal medicine at the University of California, Los Angeles, and member of its COVID-19 task force. Han is an active member of the Society for Maternal-Fetal Medicine and discusses the issues on behalf of SMFM.

In a recent study, it was found that access to contraceptive services declined during the COVID-19 pandemic.

Infants of fully vaccinated mothers had fewer cases of hospitalization from COVID-19 than those unvaccinated.