The WHC is a response to the recent creation of a pregnancy think tank and years of fighting for equality.

Senior Editor Angie DeRosa interviews Dr. Michal Elovitz, executive director of the recently formed Womxn’s Health Collaborative (WHC), a group whose mission is to empower women from diverse backgrounds to succeed and become leaders in science and health in the field of women’s health.

Listen to the podcast episode The Womxn's Health Collaborative with Dr. Michal Elovitz on Apple Podcasts, Spotify, iHeart, or wherever you listen. Find Pap Talk by Contemporary OB/GYN on your preferred platform here.

The WHC is a response to the recent creation of a pregnancy think tank and years of fighting for equality.

What prompted the formation of this group was the creation of the Burroughs Wellcome Fund Pregnancy Think Tank as part of the fund’s effort to advance human health in the decade ahead, with pregnancy as a key window to discovery, according to the fund and a special report published in the American Journal of Obstetrics & Gynecology. A working group was formed, but Dr. Elovitz and company were dismayed at the make-up of the group. For purporting to support diversity, the make-up of the group was anything but diverse, they said.

Dr. Elovitz, Elizabeth A. Bonney, MD, MPH, and Indira U. Mysorekar, PhD, wrote to the editors of the American Journal of Obstetrics & Gynecology and asserted their position: The think tank was made up of personally and professionally affiliated white scientists (16 of 17), 13 of 17 men, and included only one practicing obstetrician. Burroughs Wellcome Fund offered its own response, which can be found here.

“This ‘think tank’ was a one-time event created to bring in researchers from outside of reproductive sciences to help add new and diverse perspectives with a basic science focus,” he said. “Our intentions were not to exclude anyone, but the meeting was limited in size with usually a single person per discipline. As we have conveyed, we will be more intentional in prioritizing greater diversity of individuals as well as disciplines as we convene future efforts. Burroughs Wellcome Fund as an organization is committed to this core element of all we do moving forward.

“I applaud Dr. Elovitz and her leadership team in creating the Womxn’s Health Collaborative,” Dr. Muglia said. “This initiative highlights the need to maintain attention to all aspects of diversity, and we would welcome the opportunity to help support this collaborative. We share the same goals.” 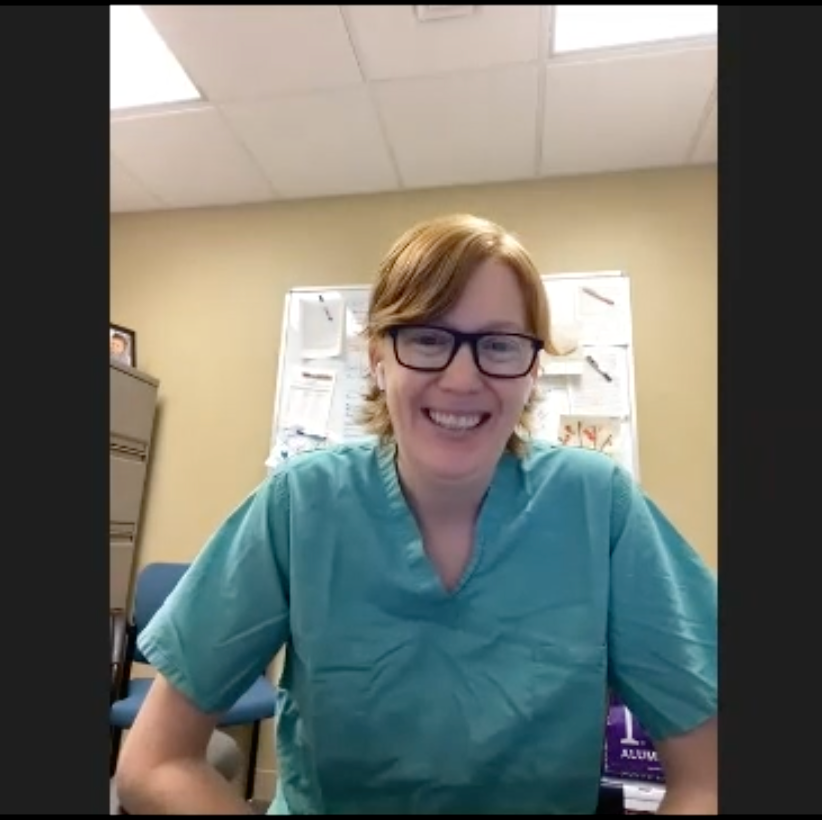 There are changes to the placenta, including evidence of maternal vascular malperfusion (MVM).