A different perspective on designing transfersomal nanocarriers of nystatin to treat vulvovaginal candidiasis (VVC) is reflected in a prospective in-vitro study in the journal Colloids and Surfaces B: Biointerfaces. 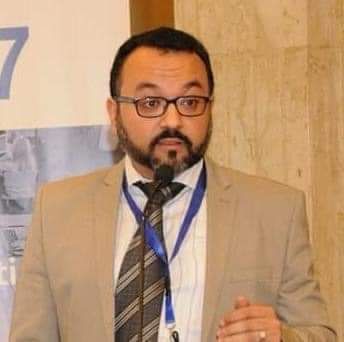 “A notable increase in VVC infestation cases has been reported by local gynecologists,” said principal investigator Ossama Sayed, PharmD, PhD, an associate professor of pharmaceutics at Sinai University, Kantara branch, Ismaelia, Egypt. “In fact, we conducted a survey of around 100 clinics to confirm this finding.”

“For many decades now, nystatin has been used as a broad-spectrum antifungal agent for eradicating superficial candida infestation such as VVC because of its fungicidal effect,” Sayed told Contemporary OB/GYN®. “Nystatin’s mechanism of action is dependent on the formation of pores in the plasma membrane of antibiotic sensitive organisms by attaching to ergosterol.”

The study formulated nystatin transferosomes by the thin-film hydration method.

“A 32 full factorial design was employed to evaluate the effect of nine different formulations,” Sayed said.

The authors chose the formulation F7 as the optimum transfersomal formulation for further investigation because it exhibited spherical morphology under transmission electron microscopy.

Based on study results, the developed nystatin transfersomes might be a promising drug delivery system to enhance the antifungal efficacy of nystatin.

“The expected clinical ramification of the study is focusing the spotlight on the reuse of classical active pharmaceutical ingredients (APIs) in nanocarriers for the treatment of different infestation cases,” Sayed said. “Reuse of these drugs loaded on new nanocarriers could lead to new indications and fewer side effects. This could save a lot of money spent on synthesis of new APIs.”

A research study examined the role of a medicated feminine wash as an adjunct treatment for candidiasis.