Trastuzumab deruxtecan resulted in a statistically significant improvement in progression-free survival and overall survival compared with physician’s choice of chemotherapy in patients with HER2-low unresectable and/or metastatic breast cancer, irrespective of hormone receptor status, meeting the primary and secondary end points of the phase 3 DESTINY-Breast 04 trial.

Moreover, the toxicity profile of the antibody-drug conjugate (ADC) proved to be consistent with prior clinical trials. Notably, no new safety signals were observed. The overall incidence of interstitial lung disease (ILD) was also in line with what has previously been reported with the use of the agent in the late-line treatment of patients with HER2-positive breast cancer, with a lower rate of grade 5 ILD reported per independent adjudication committee assessment.

The findings from the trial will be shared at an upcoming medical conference, as well as with health authorities on an international level, according to Daiichi Sankyo and AstraZeneca.

“[Trastuzumab deruxtecan] continues to redefine the treatment of HER2-targetable cancers. DESTINY-Breast04 is the first ever phase 3 trial of a HER2-directed therapy in patients with HER2-low metastatic breast cancer to show a statistically significant and clinically meaningful benefit in PFS and OS compared with standard treatment,” Ken Takeshita, MD, global head of research and development at Daiichi Sankyo, stated in a press release. “We look forward to sharing the detailed findings of DESTINY-Breast04 with the medical community and initiating discussions with regulatory agencies globally with the goal of potentially bringing [trastuzumab deruxtecan] to patients with metastatic breast cancer previously considered to be HER2 negative.”

The global, open-label, phase 3 trial enrolled patients with pathologically documented breast cancer that was unresectable or metastatic, had low HER2 expression defined as 2+ or 1+ on immunohistochemistry (IHC), who had progressed on and would no longer derive benefit from endocrine therapy, who had previously received 1 to 2 lines of chemotherapy in the metastatic setting, and whose disease was never HER2 positive.3

Participants also needed to have documented radiologic progression either during of following their most recent treatment, at least 1 measurable lesion, and acceptable cardiac, bone marrow, renal, hepatic, and blood clotting functions.

If patients were not able to receive all options in the control arm, had breast cancer that had high HER2 expression at any time point, had received prior HER2-targeted therapy, uncontrolled or significant cardiovascular disease, spinal cord compression or active central nervous system metastases, or a history of ILD that needed steroid treatment, current ILD, or suspected ILD, they were excluded.

Study participants were randomized 2:1 to receive trastuzumab deruxtecan at 5.4 mg/kg or physician’s choice of chemotherapy in the form of capecitabine, eribulin, gemcitabine, paclitaxel, or nab-paclitaxel (Abraxane) in patients with hormone receptor positivity (n = 480) or negativity (n = 60) who received 1 or 2 prior lines of chemotherapy.

All patients were tested for HER2, and the test results were centrally confirmed. Investigators defined HER2 low status as a score of 1+ or 2+ on IHC, with a negative in-situ hybridization score.

“Today’s historic news from DESTINY-Breast04 could reshape how breast cancer is classified and treated,” Susan Galbraith, MBBChir, PhD, executive vice president of oncology R&D at AstraZeneca, added in the press release. “A HER2-directed therapy has never before shown a benefit in patients with HER2-low metastatic breast cancer. These results for [trastuzumab deruxtecan] are a huge step forward and could potentially expand our ability to target the full spectrum of HER2 expression, validating the need to change the way we categorize and treat breast cancer.”

This article was initially published by our sister publication Onc Live. 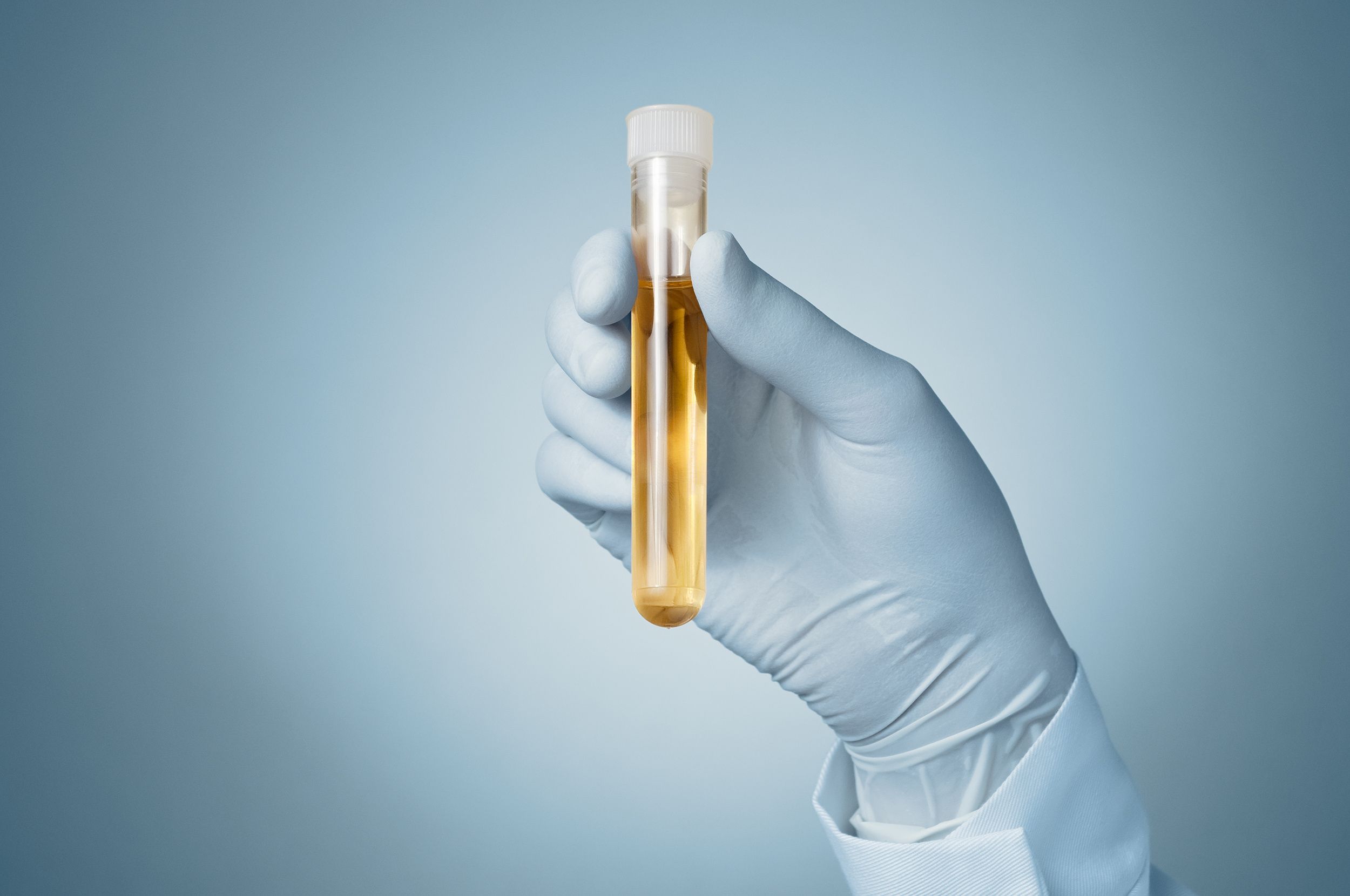 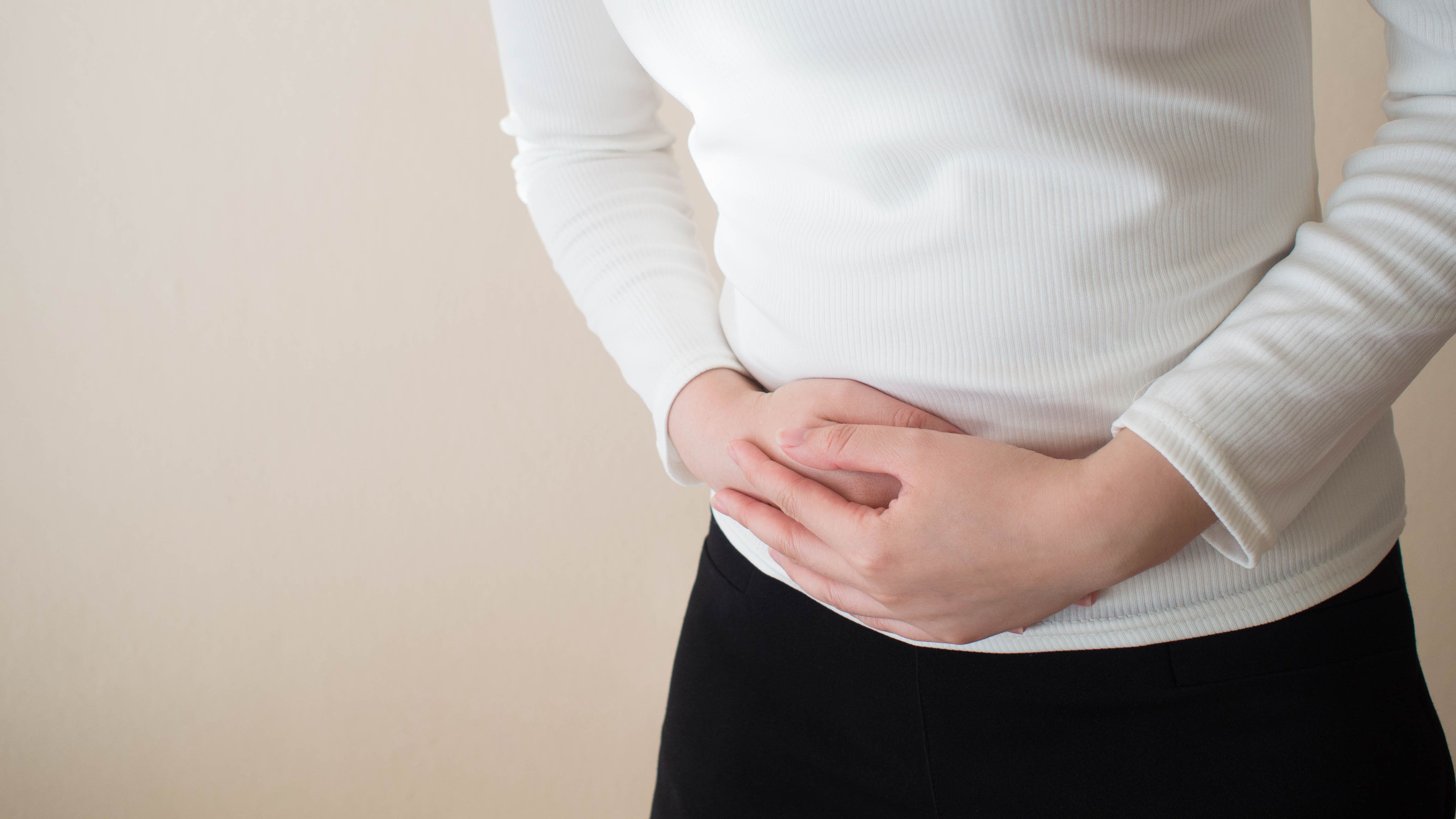 This is the first FDA-approved ADC for platinum-resistant disease, according to ImmunoGen.