Women with laparoscopically confirmed endometriosis are at significantly higher risk for early natural menopause (ENM), and this risk was greater for nulliparous women and women who never reported using oral contraceptives, according to a study in JAMA Network Open. 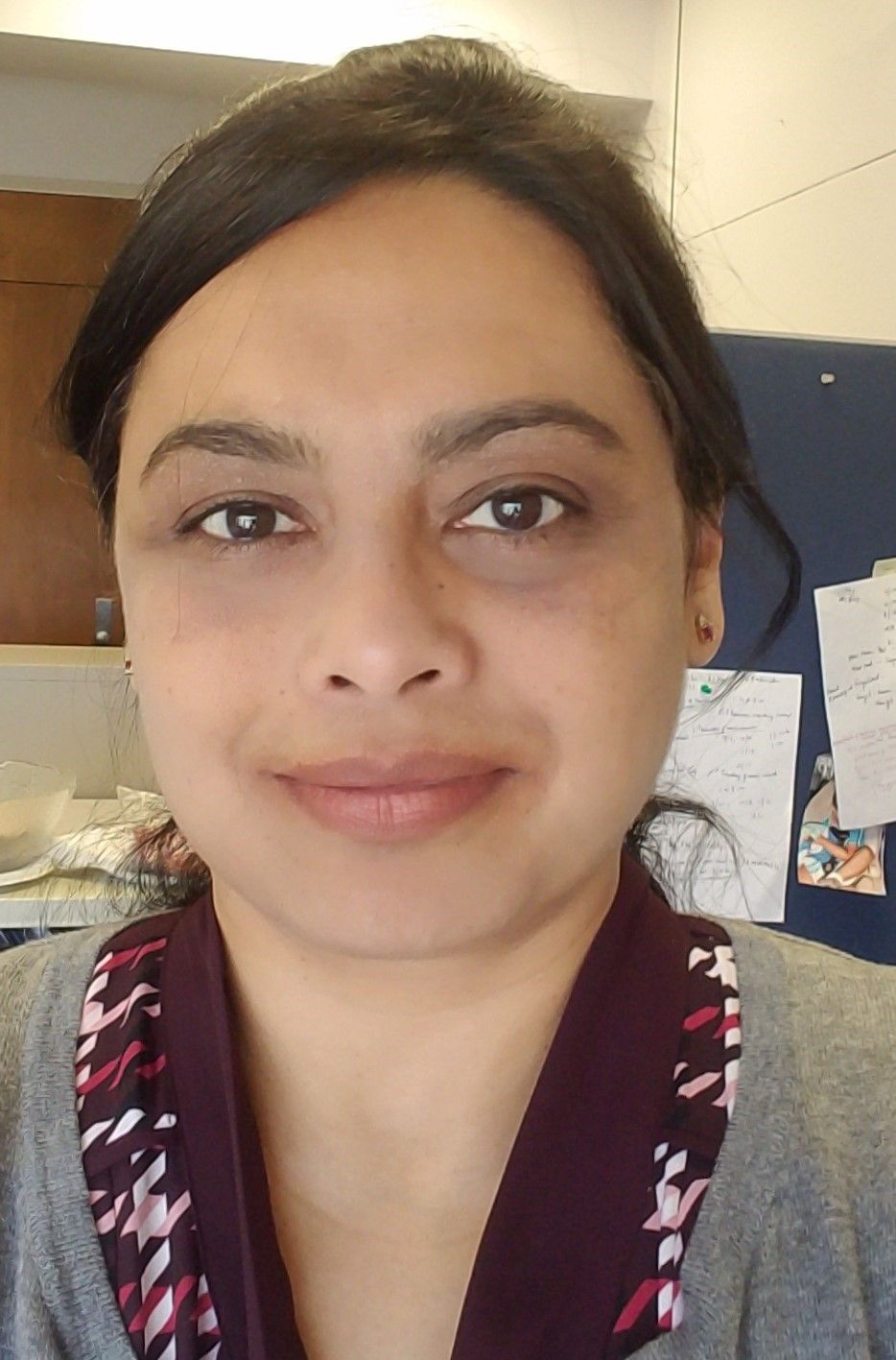 Kulkarni noted that endometriosis has been linked to lower ovarian reserve among women with female-factor infertility, as well as to ovarian aging and menopause timing.

“Chronic inflammation has also been associated with endometriosis and hypothesized to be associated with early menopause,” she said. “Furthermore, women with endometriosis have peritoneal fluid that contains more activated proinflammatory, chemotactic and oxidative stress factors. These factors could create an environment that is detrimental to follicular and ovarian function, which can lead to early menopause.”

Laparoscopically confirmed endometriosis was linked to a 50% greater risk for ENM, which was defined as natural menopause before age 45.

This risk was comparable after adjusting for race and ethnicity, plus for time-varying anthropometric and behavioral factors.

However, endometriosis was associated with a greater risk for ENM among nulliparous versus parous women. Furthermore, the risk was greater than two-fold for women who never used oral contraceptives compared to those who had.

But there were no significant differences between endometriosis and ENM by body mass index (BMI) (<25kg/m2 vs. ≥25kg/m2), cigarette smoking status or history of infertility attributed to ovulatory disorder.

“Future research is needed to explore if the increased risk of ENM is found in those with only superficial peritoneal endometriosis or is highest in those with endometriomas,” Kulkarni told Contemporary OB/GYN®.

Because endometriosis was found to be a key risk factor for ENM, “considering whole health across the life course is important for women with endometriosis and their clinicians,” she said.

There is a large body of literature and frequent training opportunities from the American Association for Gynecologic Laparoscopists (AAGL) and other national and international gynecologic and surgical societies focused on endometrioma treatment decision algorithms and surgical methods that minimize damage to the ovary, according to Kulkarni.

“While protection of the ovary is prioritized most often in the context of preserving fertility, the findings of our study may suggest that those best practices also preserve reproductive duration and time to menopause,” she said. “This is speculation, however, without direct evidence available in the study, so the impact of endometriosis treatment in general and endometrioma excision specifically as mediators of the relationship between endometriosis and ENM must be quantified in future studies.”

Kulkarni noted that current study findings need to be replicated in other populations. She also said that the prevalent and impactful condition of endometriosis deserves more research funding, better access to and proactive care, and heightened attention and awareness across the entire span of a woman’s life. 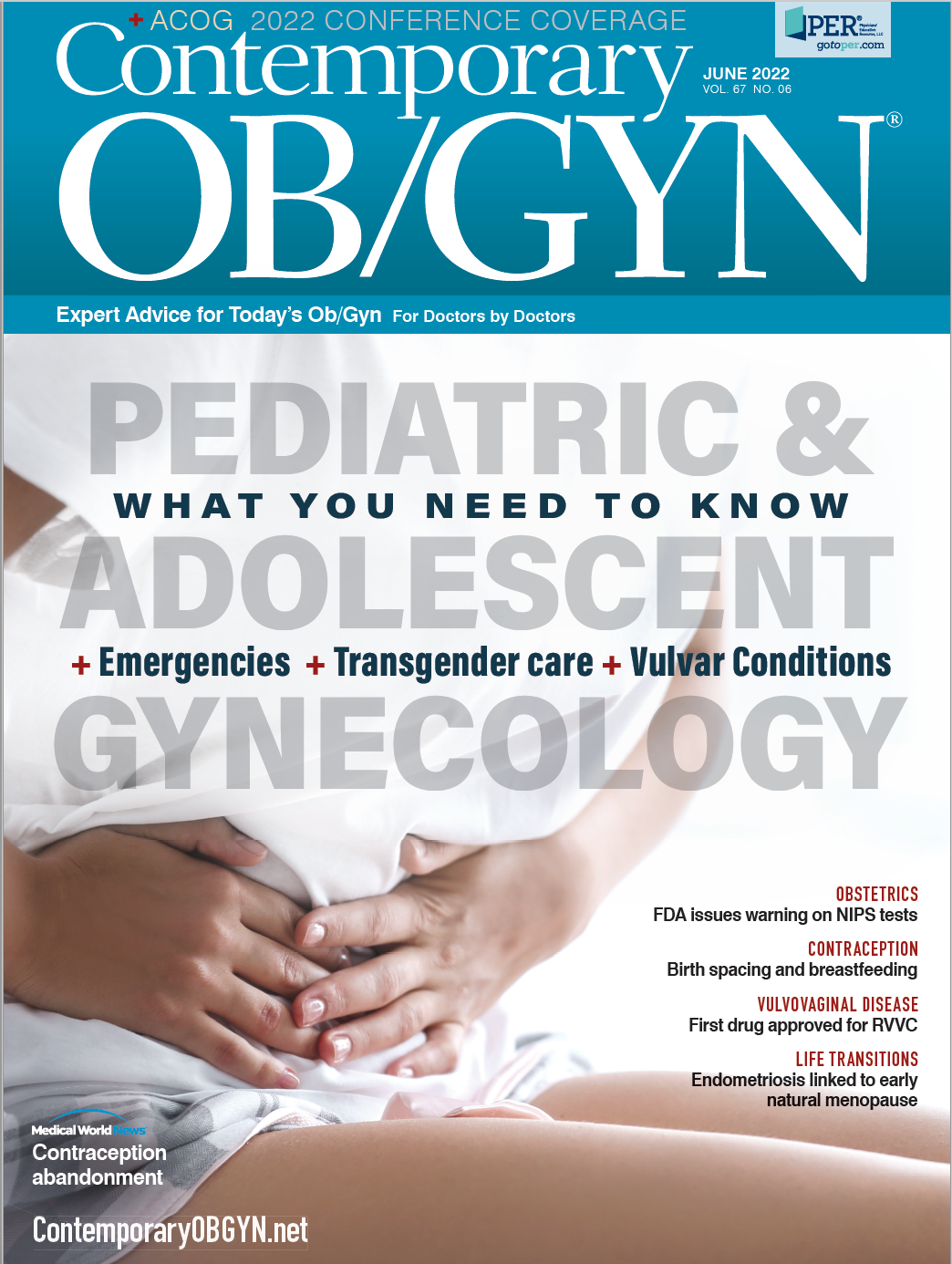 How to identify common pediatric vulvar conditions
The world of the pediatric adolescent patient
Managing genital and pelvic pain in young patients
Get a grip on revenue cycle management
Providing the best care for transgender adolescents
What did you miss at ACOG?
Up close and personal
What impacts a woman’s contraceptive decisions while breastfeeding?
FDA approves first drug for RVVC
FDA warns that NIPS tests may provide false results
Endometriosis and early natural menopause
Related Videos
Related Content

In this episode, Michael Krychman, MD, sat down with Alyssa Dweck, MD, gynecologist, and Bonafide medical advisor to catch up at this year's North American Menopause Society (NAMS) Annual Meeting.

An analysis of data from the China Kadoorie Biobank study suggests cumulative exposure to estrogen was associated with stroke risk in postmenopausal women.

Actress Kim Cattrall discusses her menopause journey and partnership with Tune In To Menopause, an awareness campaign designed to empower women.

A new study in Menopause found body dissatisfaction to be a primary cause of eating disorders, especially during perimenopause.

If approved, DARE-HRT1 would become the first FDA-approved monthly intravaginal ring to deliver both estrogen and progestin hormone therapy.