Vulvodynia not associated with vulvovaginal candidiasis

Not only does vulvodynia impact a woman’s sexual and psychological health, but it also places significant financial burden on those seeking treatment.

Researchers estimate that as many as 15% of women in the United States suffer from vulvodynia, or persistent vulvar pain with no clear etiology.1 Not only does vulvodynia impact a woman’s sexual and psychological health, but it also places significant financial burden on those seeking treatment.

In the US, the estimated cost per treatment course is around $9600, and focuses mostly on symptom management.2 Researchers have conducted numerous studies in search of a potential etiology, with emerging interest in a potential link between vulvodynia and vulvovaginal candida infection (VVC). Those findings, however, lacked laboratory confirmation of candida. A study in Women’s Health Reports investigated further.

Researchers conducted a retrospective analysis to determine whether laboratory confirmed VVC was associated with vulvodynia diagnosis. They used data from patients’ electronic health records, which were originally obtained from 2017 to 2020 during visits for routine and specialty vulvar care at an academic women’s health practice in central Texas.

The clinic utilized the Q-Tip test and reports of persistent vulvar pain without identifiable etiology to establish vulvodynia diagnosis. Providers collected an agar-based genital yeast culture from all patients with vulvar pain as part of the initial work-up and conducted polymerase chain reaction (PCR) testing in patients who met the criteria of the 2015 International Society for the Study of Vulvovaginal Disease criteria.

The findings did not include a connection between VVC and vulvodynia. The reason for this, the authors speculate, is largely attributed to the prior studies’ reliance on self-reported data. Relying on reported history without laboratory results, according to the authors, could contribute to over-reporting in patients with increased vulvar sensitivity.

However, the findings did include an association between vulvodynia and low BMI and anxiety. To improve on generalizability, the authors highlighted a need to include more women of color with vulvodynia in future studies. 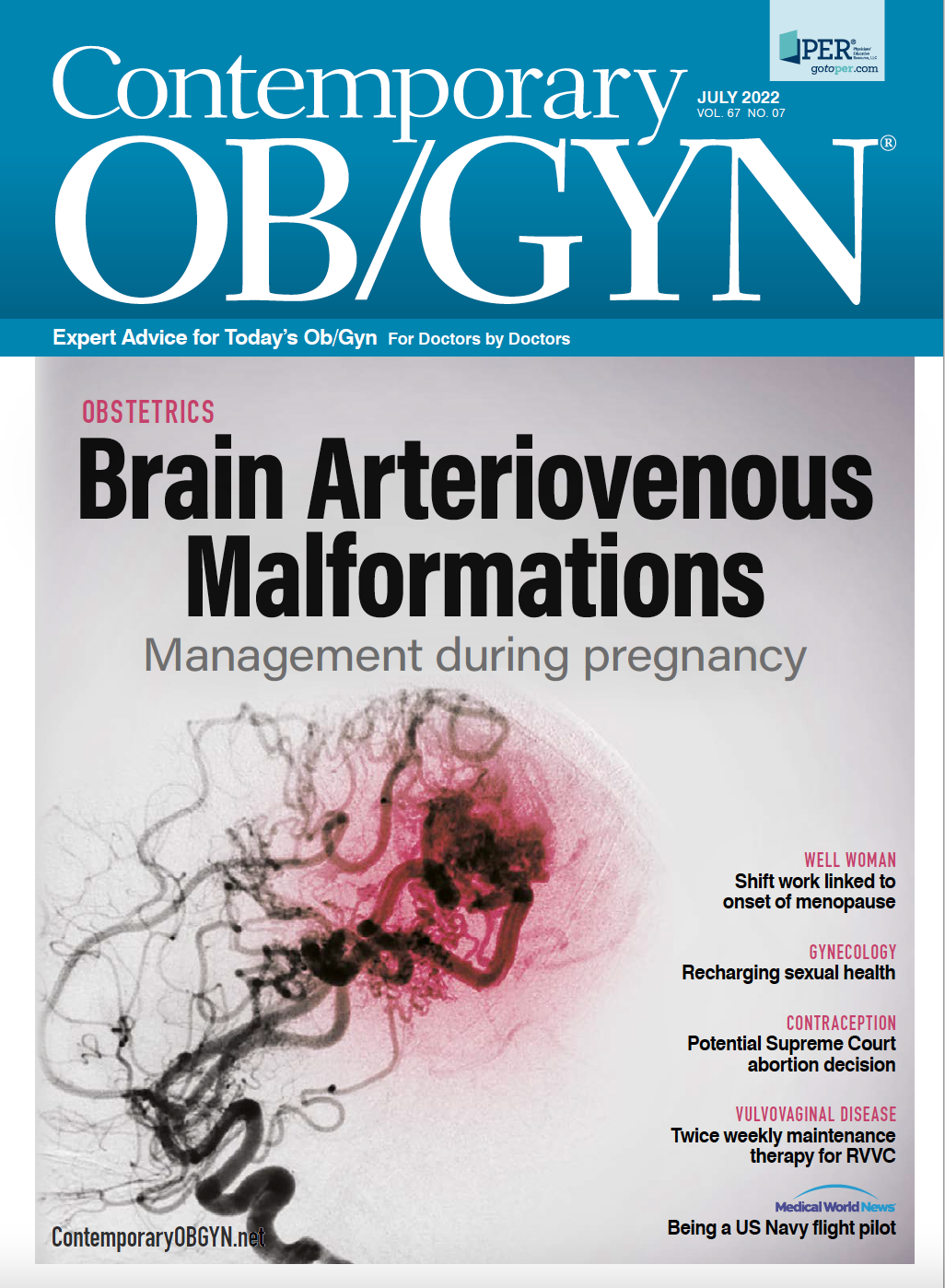 Beware of “forever chemicals”
Demystifying AVMs
A missed opportunity: annual screenings are essential
Not just abortion: How the demise of Roe v Wade may impact fertility care
Having an impact: How you can help your patients in the wake of Roe v Wade overruling
Twice weekly maintenance therapy ideal for recurrent yeast infections
Vulvodynia not associated with vulvovaginal candidiasis
Related Videos
Related Content